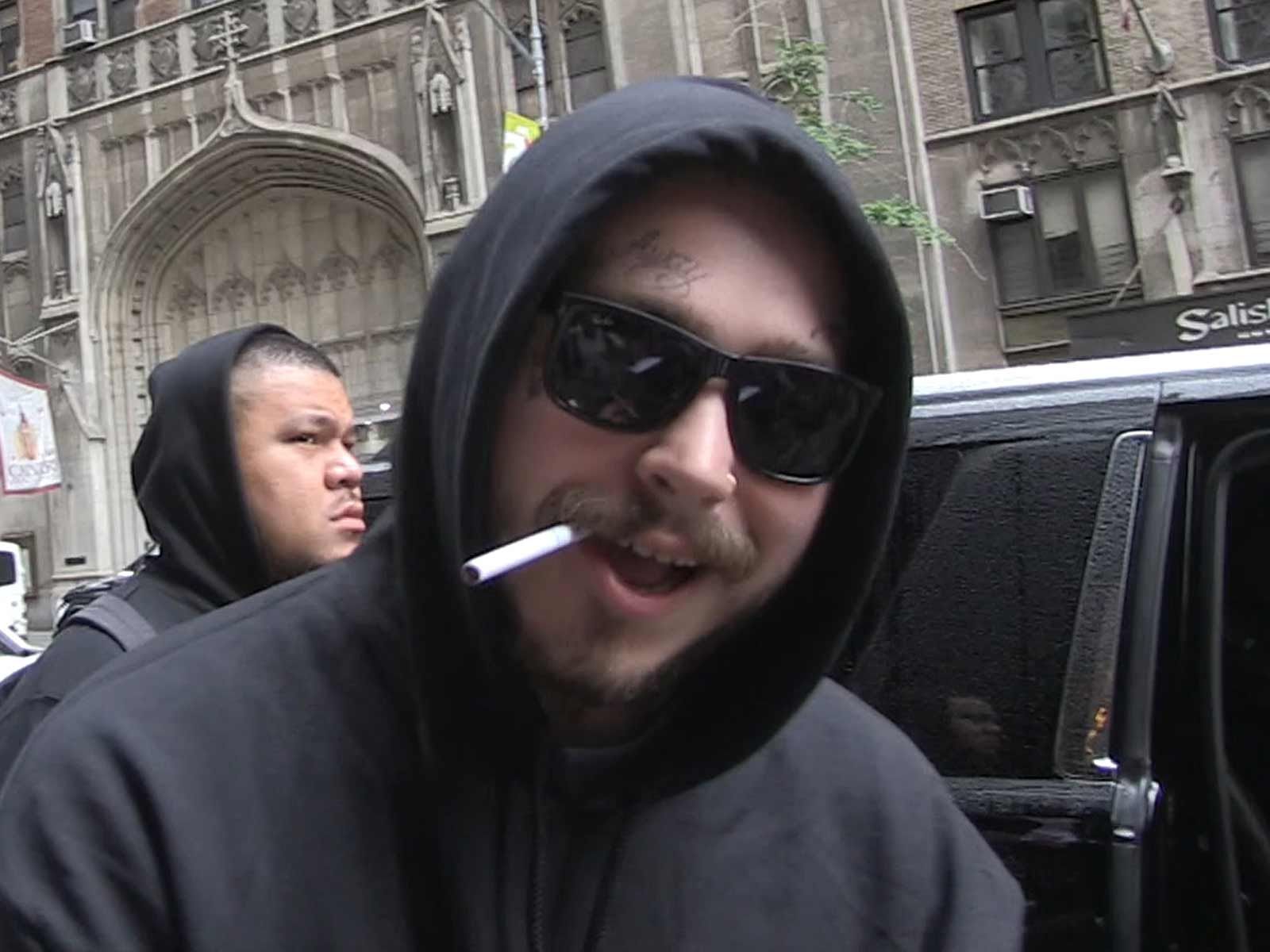 Post Malone is the man tasked with planning the final celebration for Justin Bieber's single life, but he promises it won't be anything too crazy.

Posty is in NYC getting ready for Monday's MTV VMA's and was mobbed by a crowd of people who wanted pics and autographs. When he was asked if he was going to make some new music with JB, Post said he hasn't talked to his buddy since the big engagement to Hailey Baldwin.

However, he also reveals that Bieber asked him to plan his bachelor party ... although he dances around calling it that. The "Beerbongs & Bentleys" star tries to downplay the expected festivities, swearing they're just going to have a nice little party with some fishing and hanging out. Good answer.

He also talks about the process into deciding on a face tattoo, and let's just say it isn't a decision made lightly ... or sober. 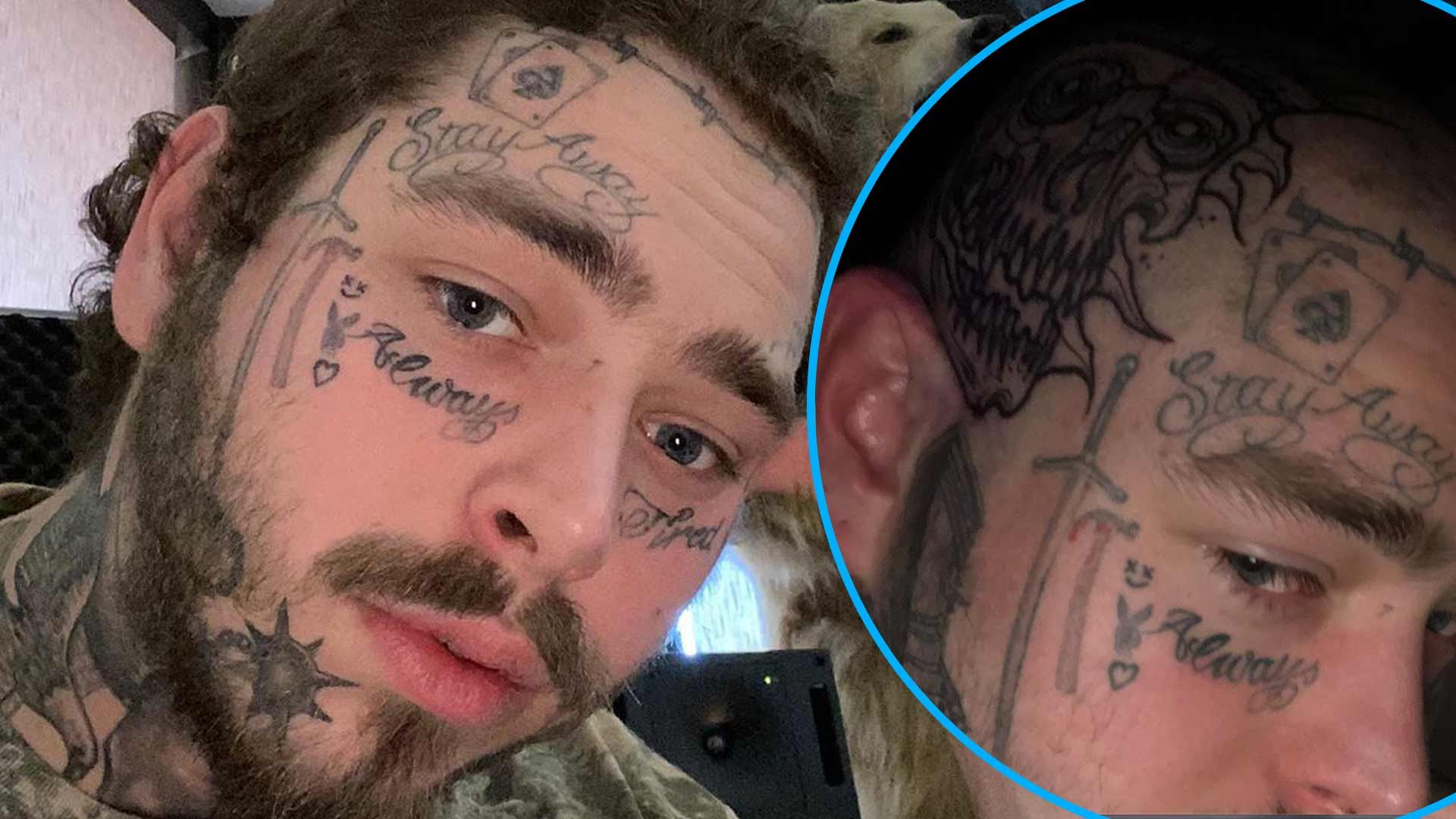 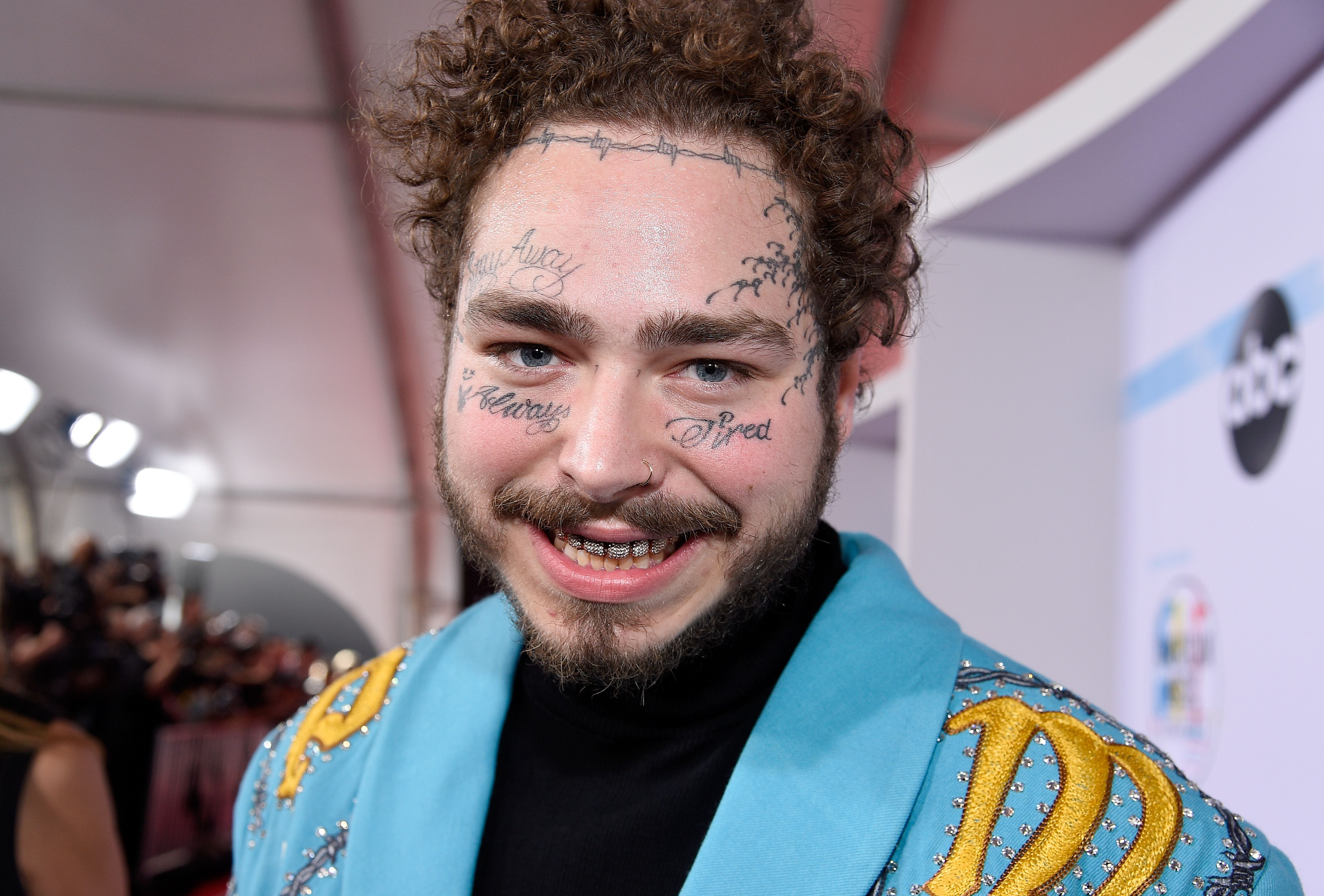 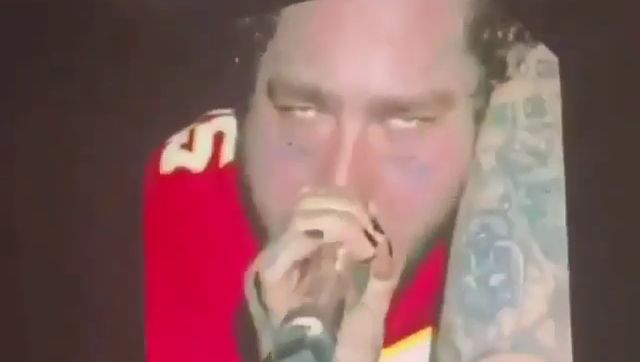 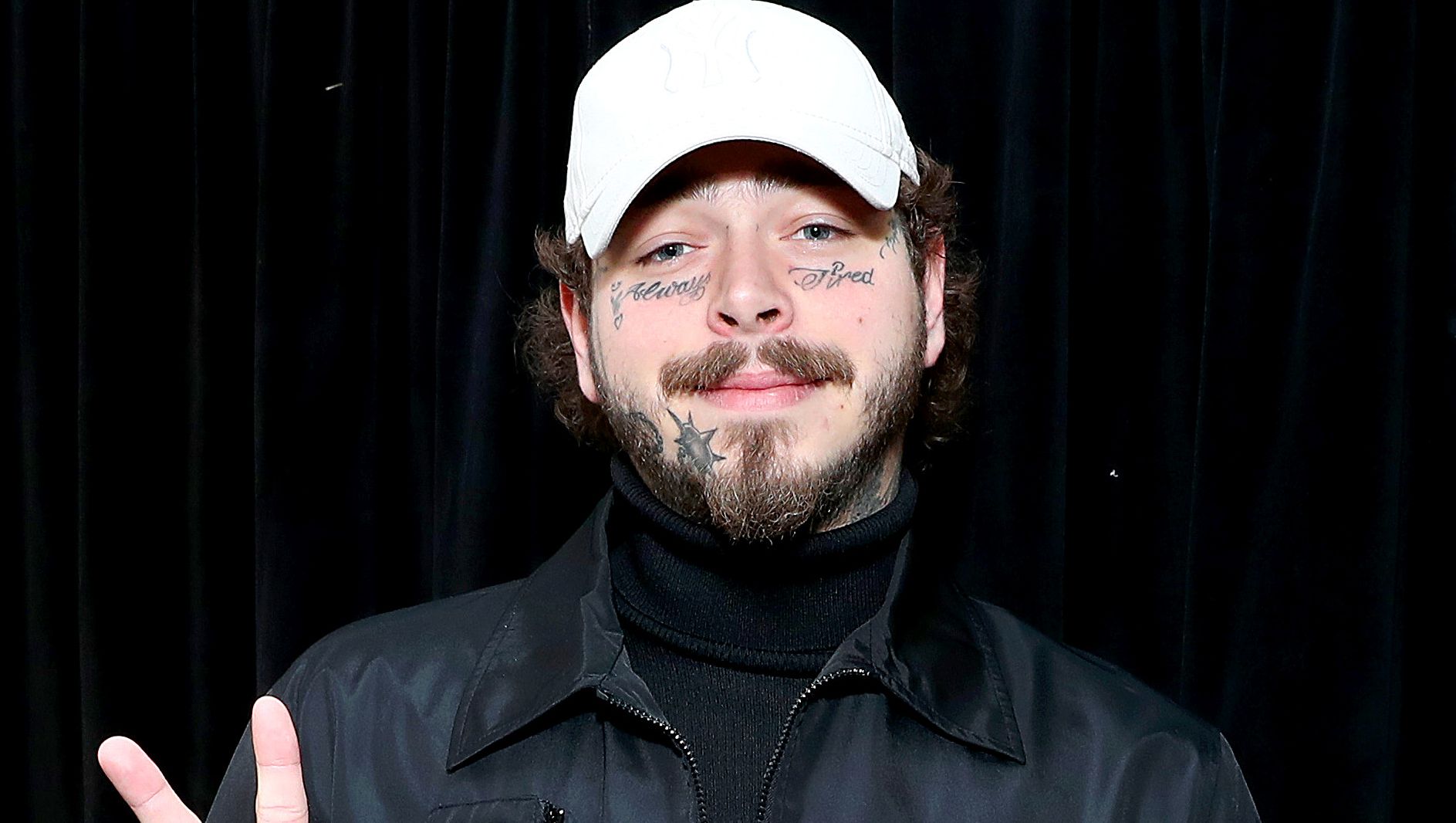 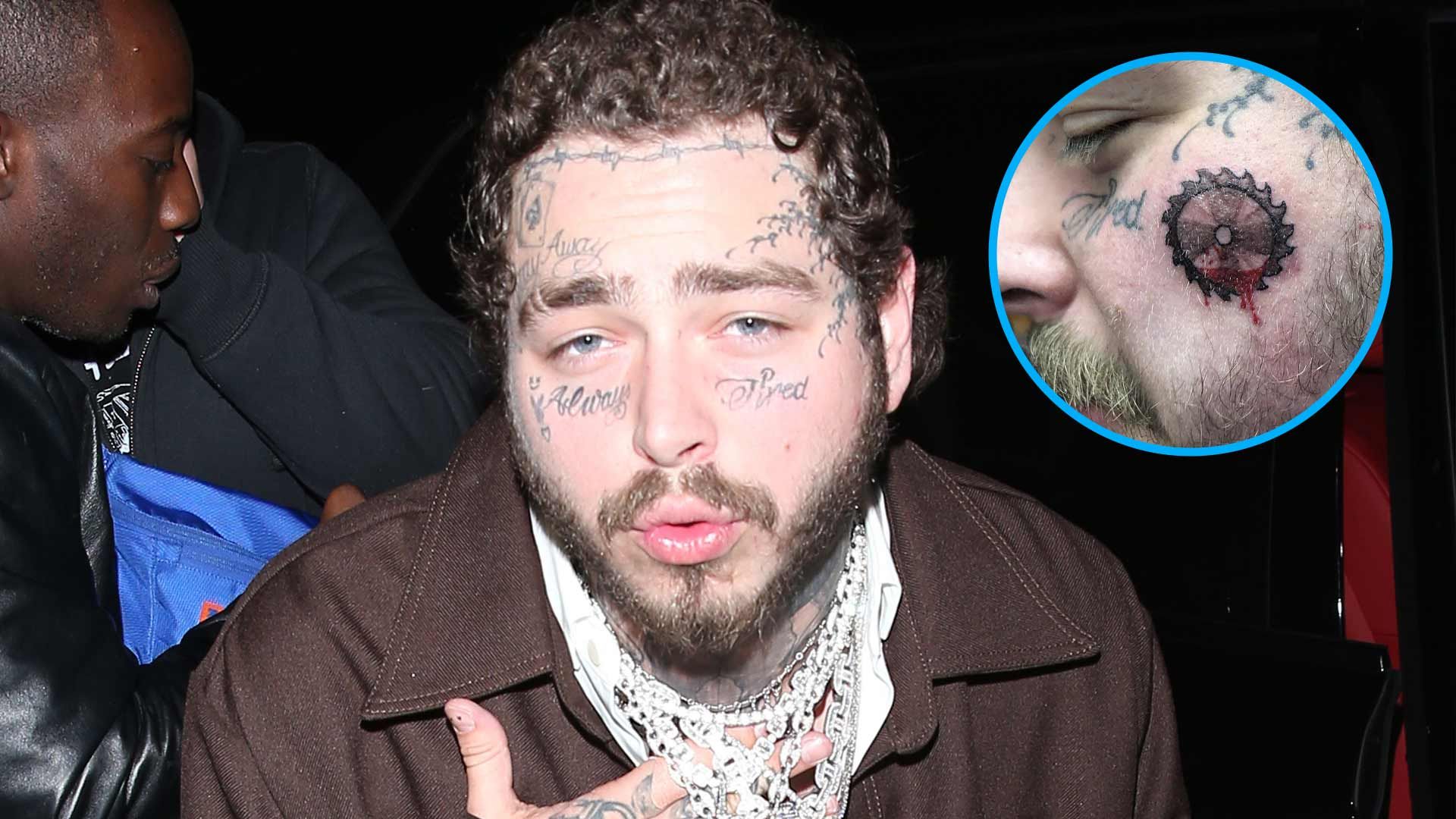 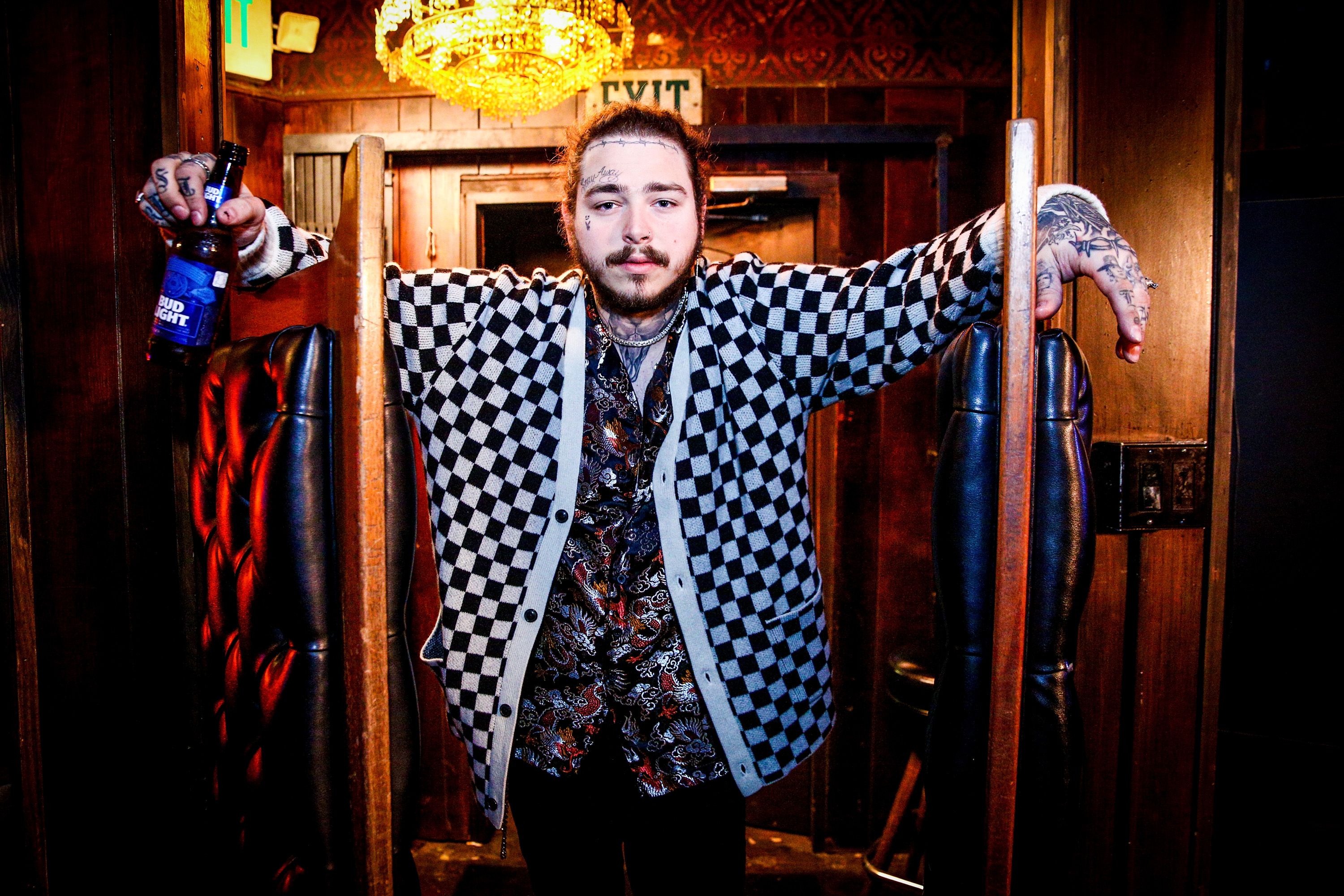 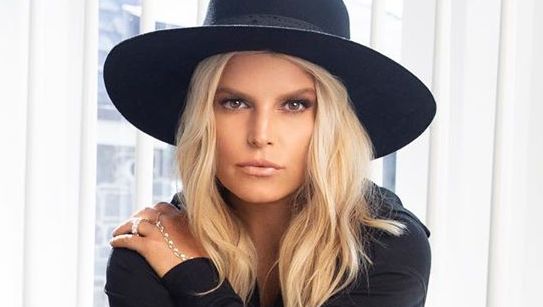