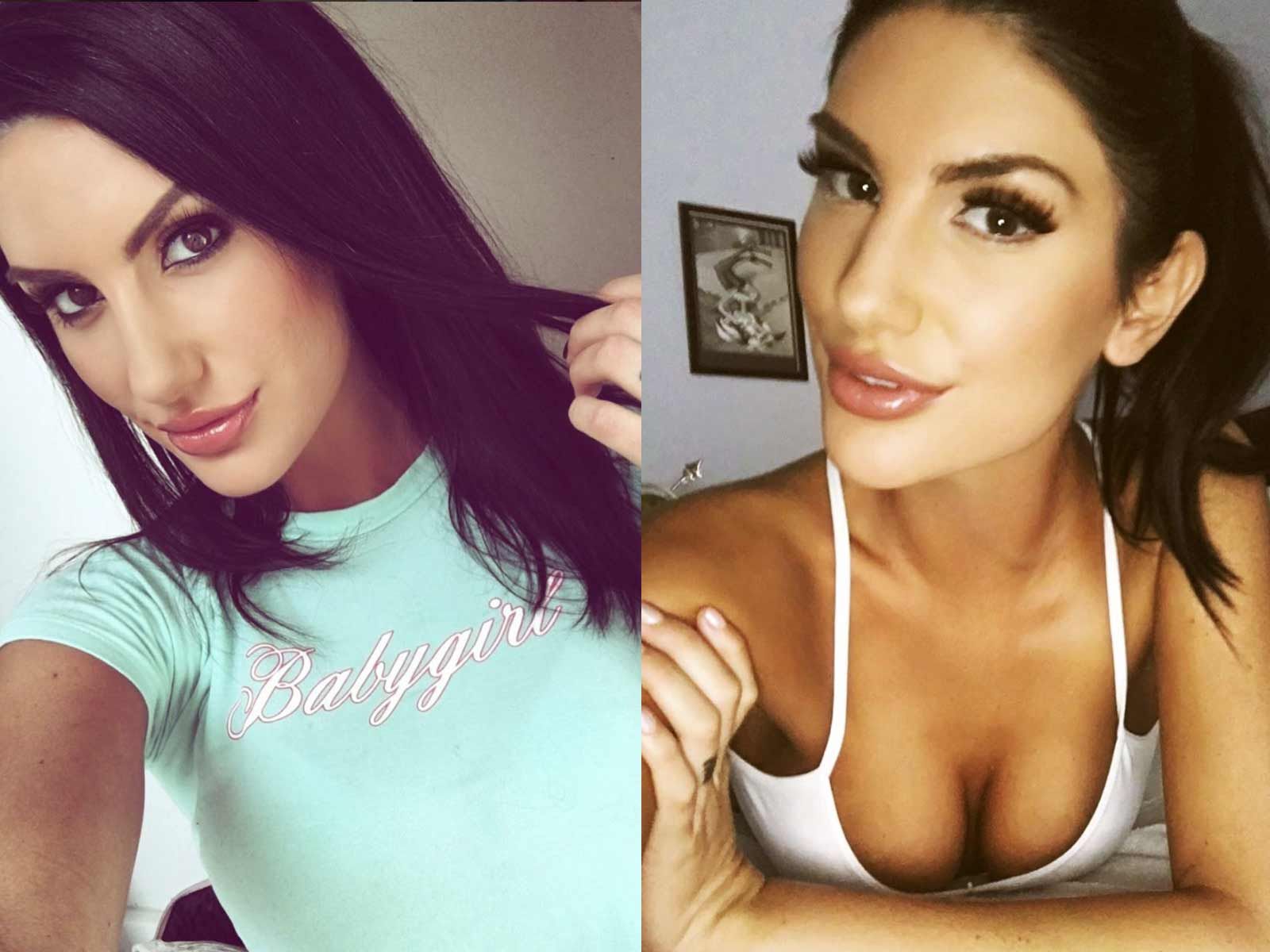 6:45 PM: The Ventura County Medical Examiner tells The Blast Ames died of asphyxiation due to hanging.

Her cause of death is currently unknown, and her husband said "She was the kindest person I ever knew and she meant the world to me."

Law enforcement sources tell us Ames was found early Tuesday morning in Camarillo. She was pronounced dead at the scene, and we're told there is no indication of foul play or any other crime occurring. We're told toxicology tests are also being conducted while the death is investigated.

However, close friends of Ames tell us she had suffered from longterm depression, and believe a recent incident with online harassment may have contributed to her death.

After her death, some friends of the actress are accusing online bullies for pushing her to the edge.

Omg,I can’t believe she’s dead. You people should have known better than to berate her over her personal thoughts! Shame on all you for beating it into the ground. Online harassment is a real thing & it claimed another life. Someone who I liked & would have even called a friend!

Ames, who was born in Canada, was a two-time AVN award winner and appeared in over 270 films since she began performing in 2013.