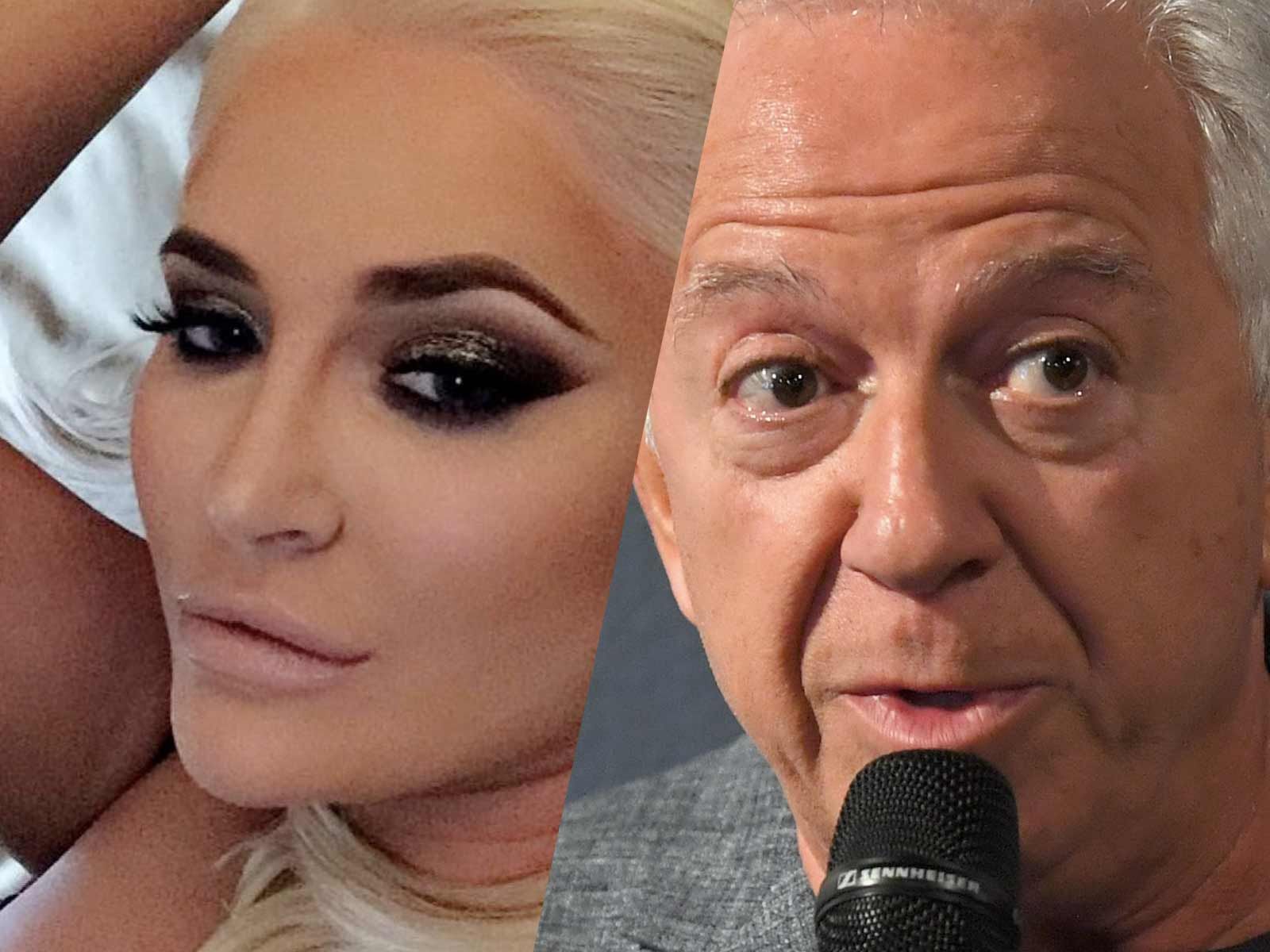 Text messages between former Playboy Playmate Kristina Shannon and Guess co-founder Paul Marciano could raise questions regarding the specifics of her allegations against the fashion mogul.

The Blast has obtained the messages, and our sources say Marciano's team feels they showcase Shannon as the aggressor and show her pursuing him in the relationship between the two.

Another message allegedly sent by Shannon included a video of her and another woman and reads, "I have a beautiful girl who wants to do a 3some with us."

Also, just days before Shannon went public with her accusations in February, she allegedly sent Marciano a message that read, "Hey word on the street is your going down this year Weinstein Style."

We're told the messages were provided to investigators.

As we previously reported, Shannon has accused Marciano of using a sexual relationship to string her along with promises of being a Guess model. Shannon claims the treatment by Marciano was sexual assault. She has maintained that she engaged in an intimate relationship with Marciano because he promised to make her famous and compared her career trajectory to Kate Upton.

Marciano has relinquished his duties while Guess conducts an internal investigation of the claims of sexual misconduct from multiple models, including Upton.

We're told Kristina Shannon has no plans to cooperate because she strongly believes all of the employees, executives and even the investigators are allies and close friends with Marciano. 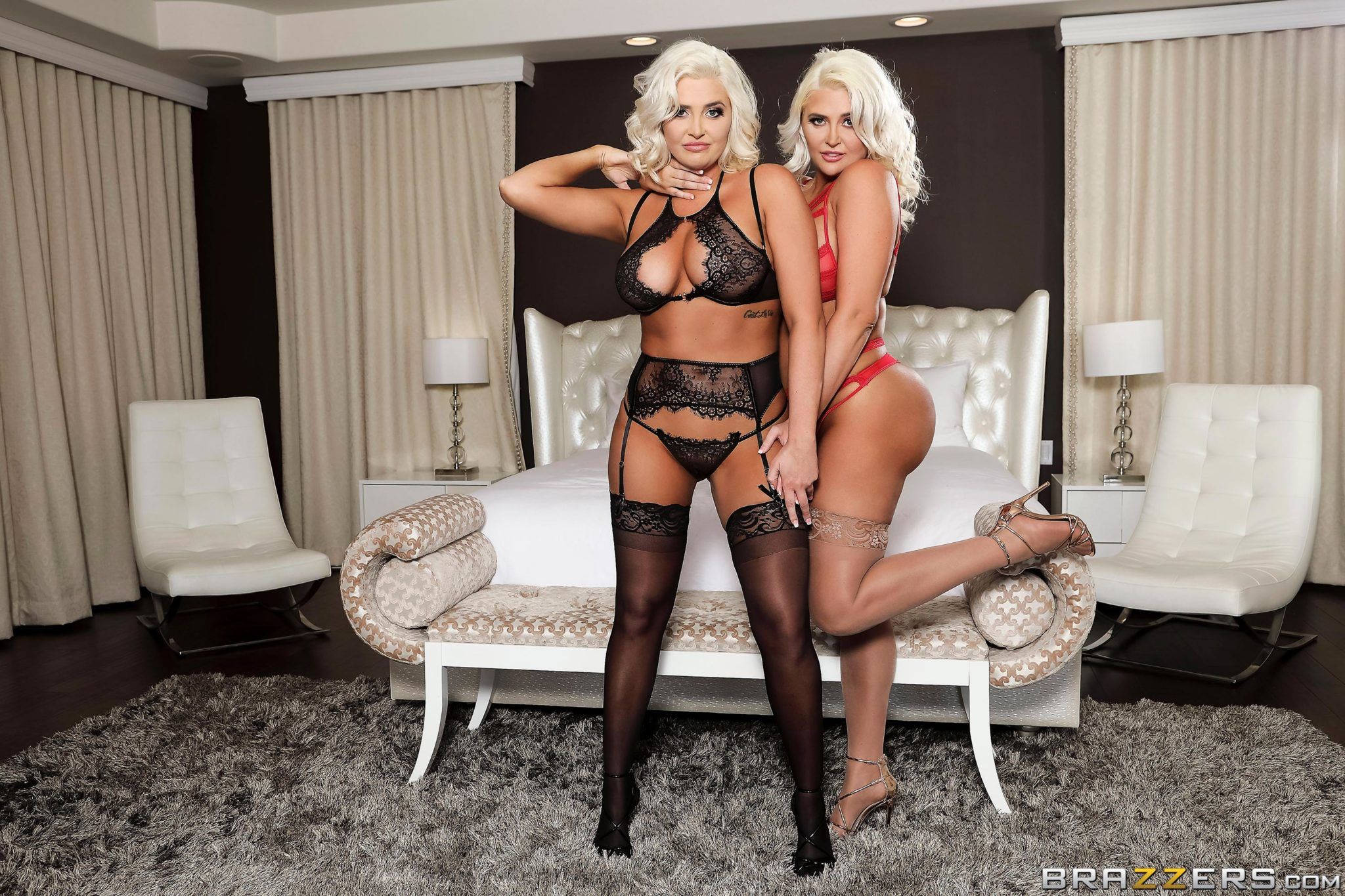 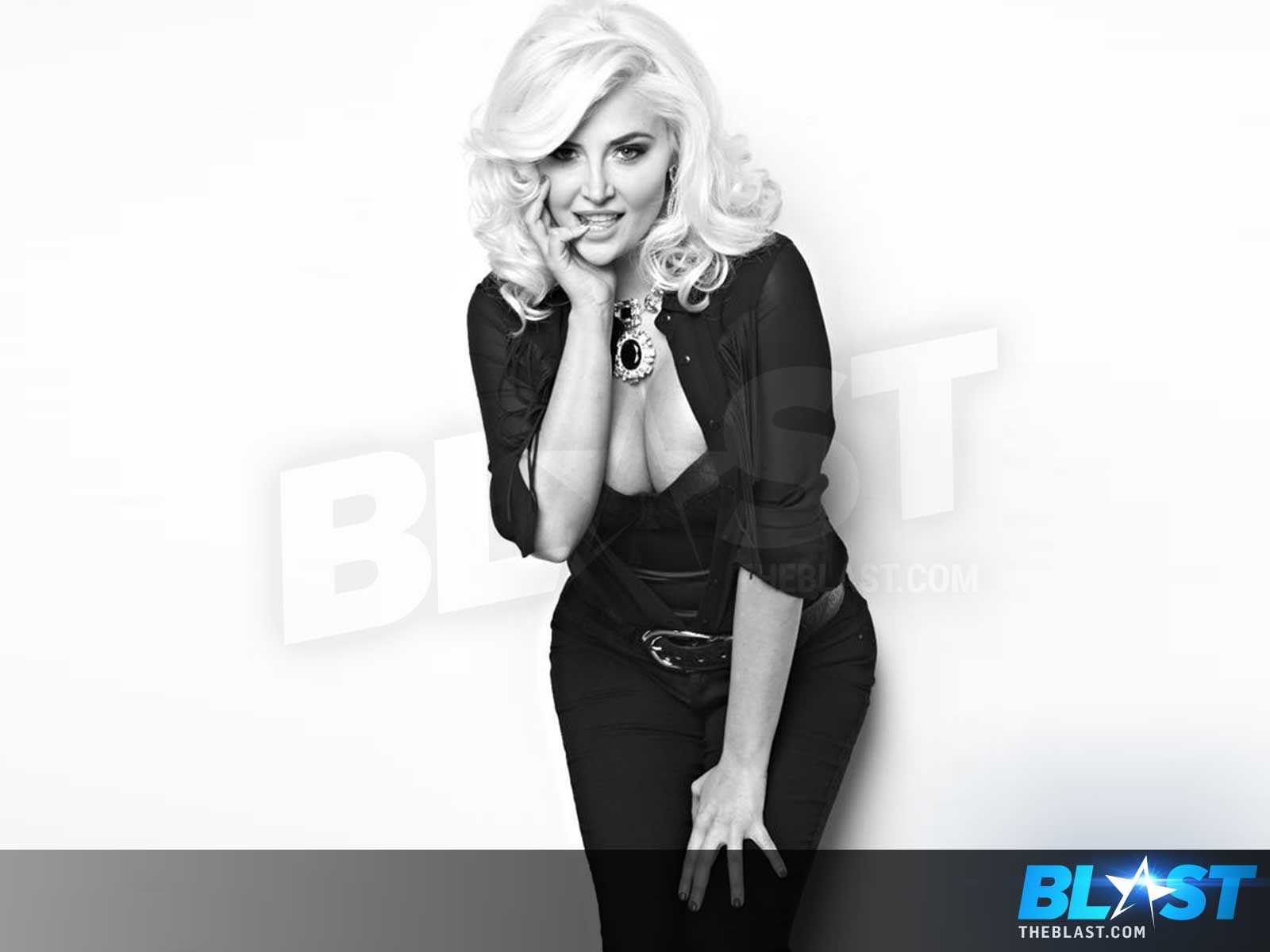