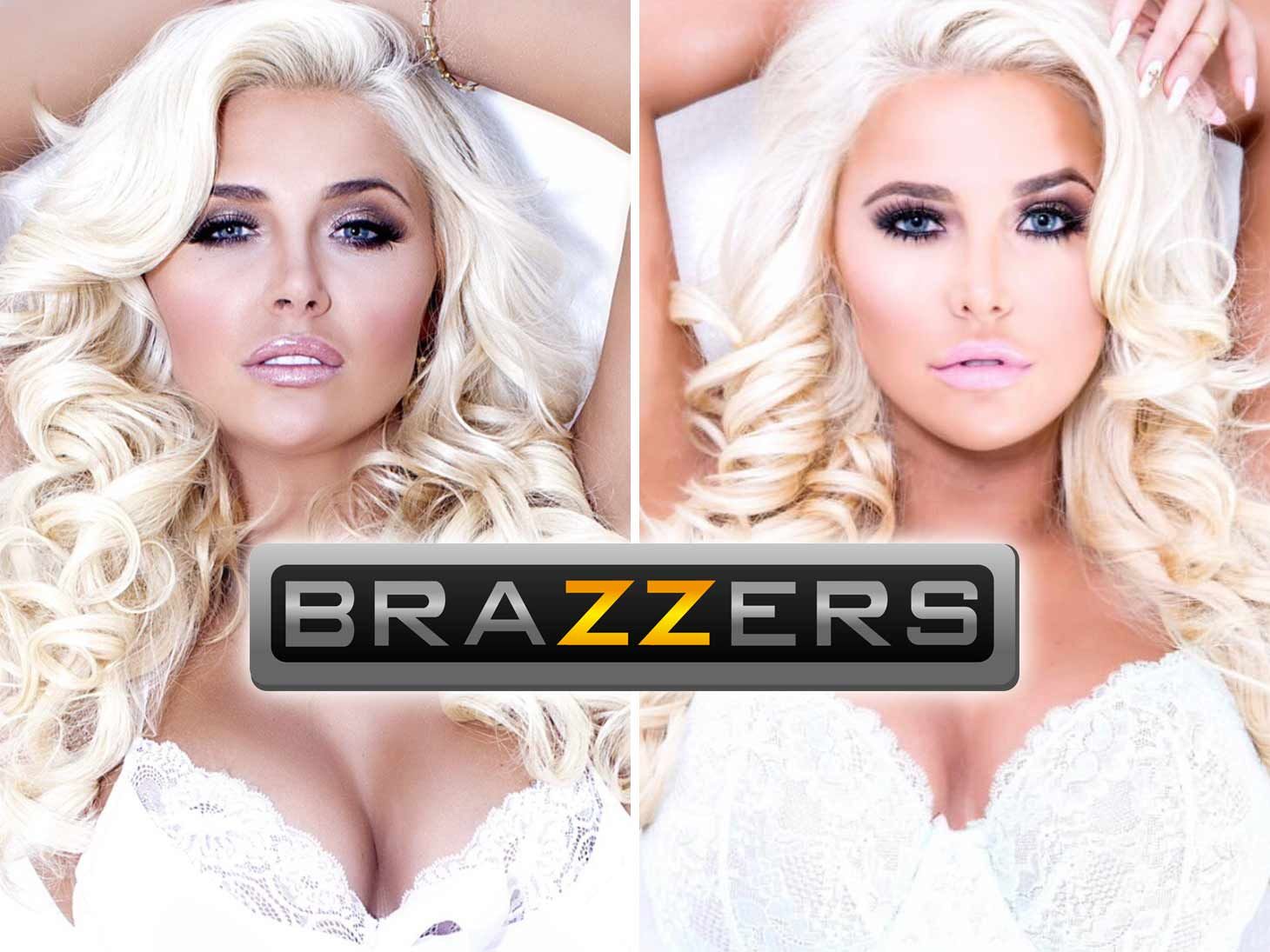 We're told shooting dates have already been set, and everyone involved is very excited. As for the type of scenes, we're told the girls will be shooting boy/girl, girl/girl, boy/girl/girl and all-girl group, and will be appearing in the same scenes together.

We're told the scenes will all be "tastefully done," and abide by all the rules and regulations to avoid any issues with siblings being featured together on camera.

The twins, who also starred on the reality show, "The Girls Next Door," tell us, "Hef would be proud that we are reinventing ourselves just like he had done throughout his legacy!" They added, "There's no doubt we are the closest twins on the planet!"

Along with the new career move comes new responsibilities, so we're told both Shannon twins are currently in the process of insuring their butts for $1 million dollars each.

Karissa and Kristina also plan on attending the upcoming AVN Awards in Las Vegas, where Cardi B will be the headline performer.