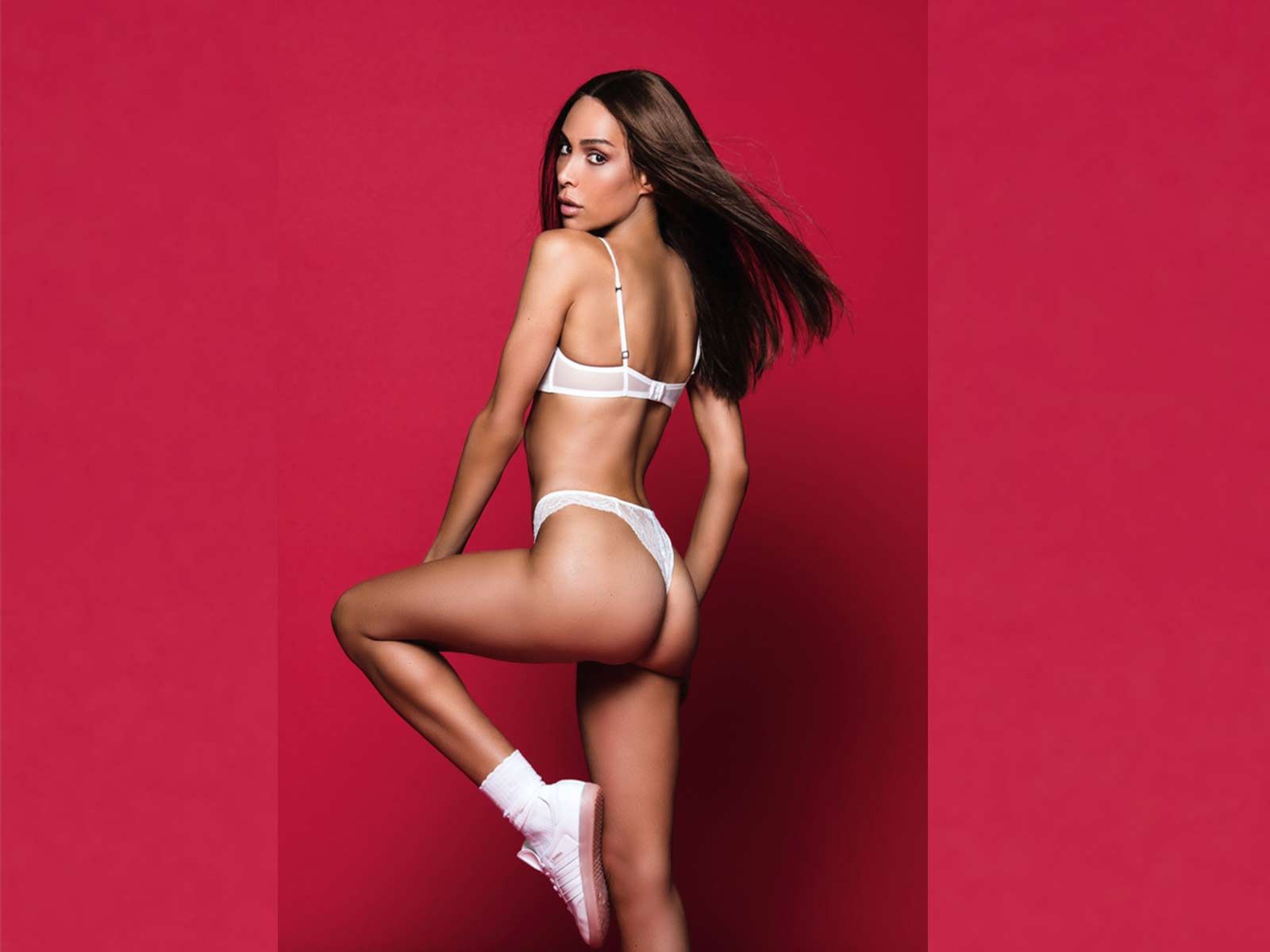 Playboy is breaking new ground with a fully-nude pictorial of the first transgender playmate to be featured on the cover of the magazine.

In an interview with Playboy, Rau says her decision to publicly reveal she was transgender was not something she took lightly, explaining "You know, you should just be who you are. It’s a salvation to speak the truth about yourself, whether it’s your gender, sexuality, whatever. The people who reject you aren’t worth it. It’s not about being loved by others; it’s about loving yourself.”

Rau actually has a history with Playboy, before becoming an official Playmate, she was featured in a pictorial three years ago when she first began her career.