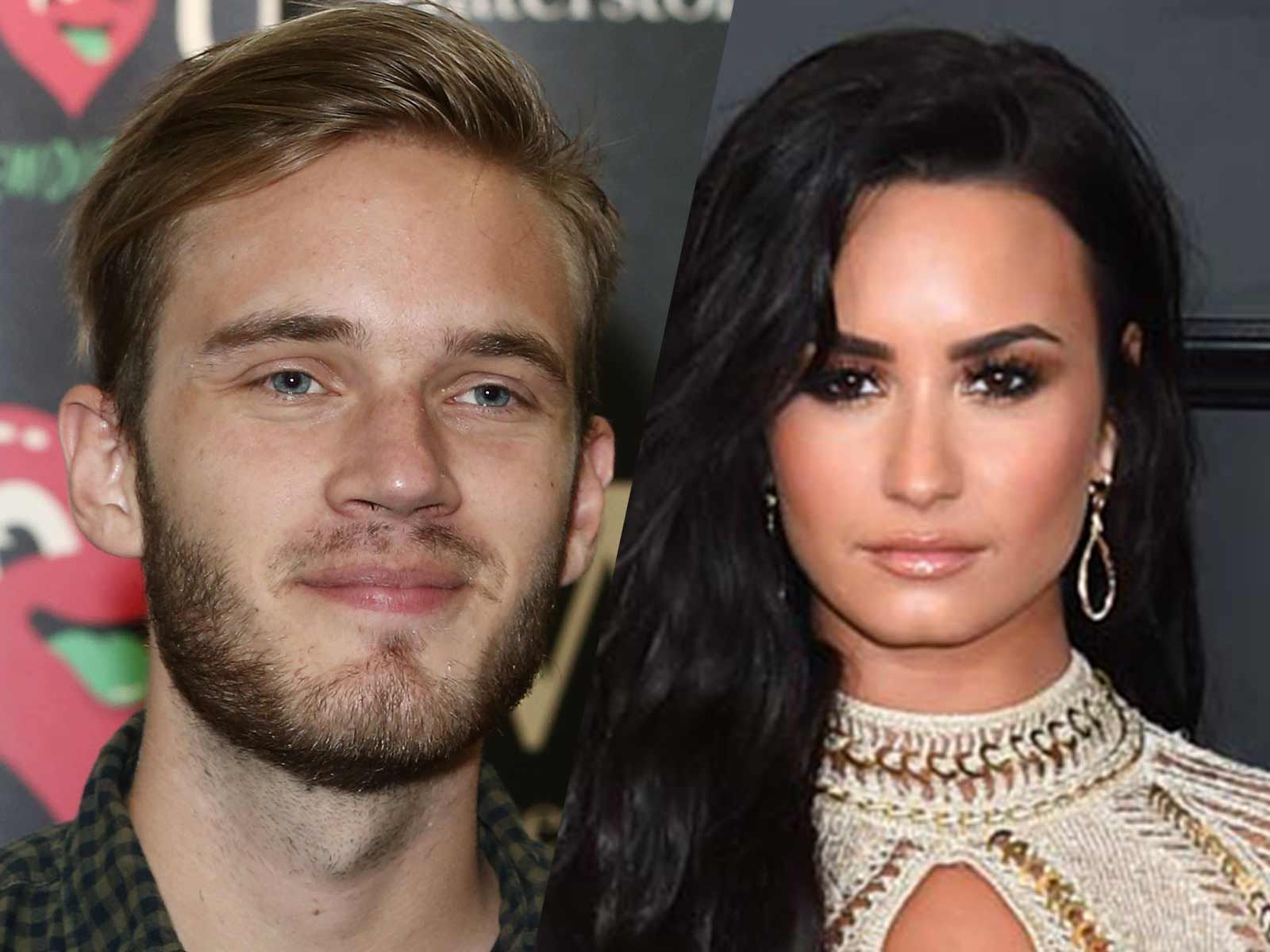 YouTube sensation PewDiePie is apologizing for an "insensitive" meme that he posted — which clearly poked fun of Demi Lovato's overdose — after facing backlash from her fans.

The 28-year-old issued the apology on Twitter, announcing he has since deleted the meme and saying he "didnt fully know about the situation." Calling the meme "insensitive," he simply ends his tweet saying "sorry!"

The day after news broke that Lovato was rushed to a hospital for an alleged overdose, PewDiePie posted a meme showing a character tricking their mom into giving them money to buy heroin. The character's face was replaced with Lovato's.

Both Lovatics and PewDiePie fans alike weren't impressed with the YouTuber.

"Come on Felix, we've stayed with you through a l o t, don't make a joke out of someone struggling with such a terrible addiction," one fan said. "Leave our Demi alone!" wrote another.

Even fellow YouTubers turned their back on the young influencer.

"Come on bro, this is making light of something that a lot of humanity struggles with day in and day out, and countless families have been torn apart by it," Jimmy Wong, host of YouTube's "Feast of Fiction," wrote.

This comes just a few months after PewDiePie was under fire for using racist slurs while gaming.

As for Lovato, The Blast has learned she's been leaning heavily on ex-boyfriend Wilmer Valderrama who rushed to her bedside after learning about the hospitalization. 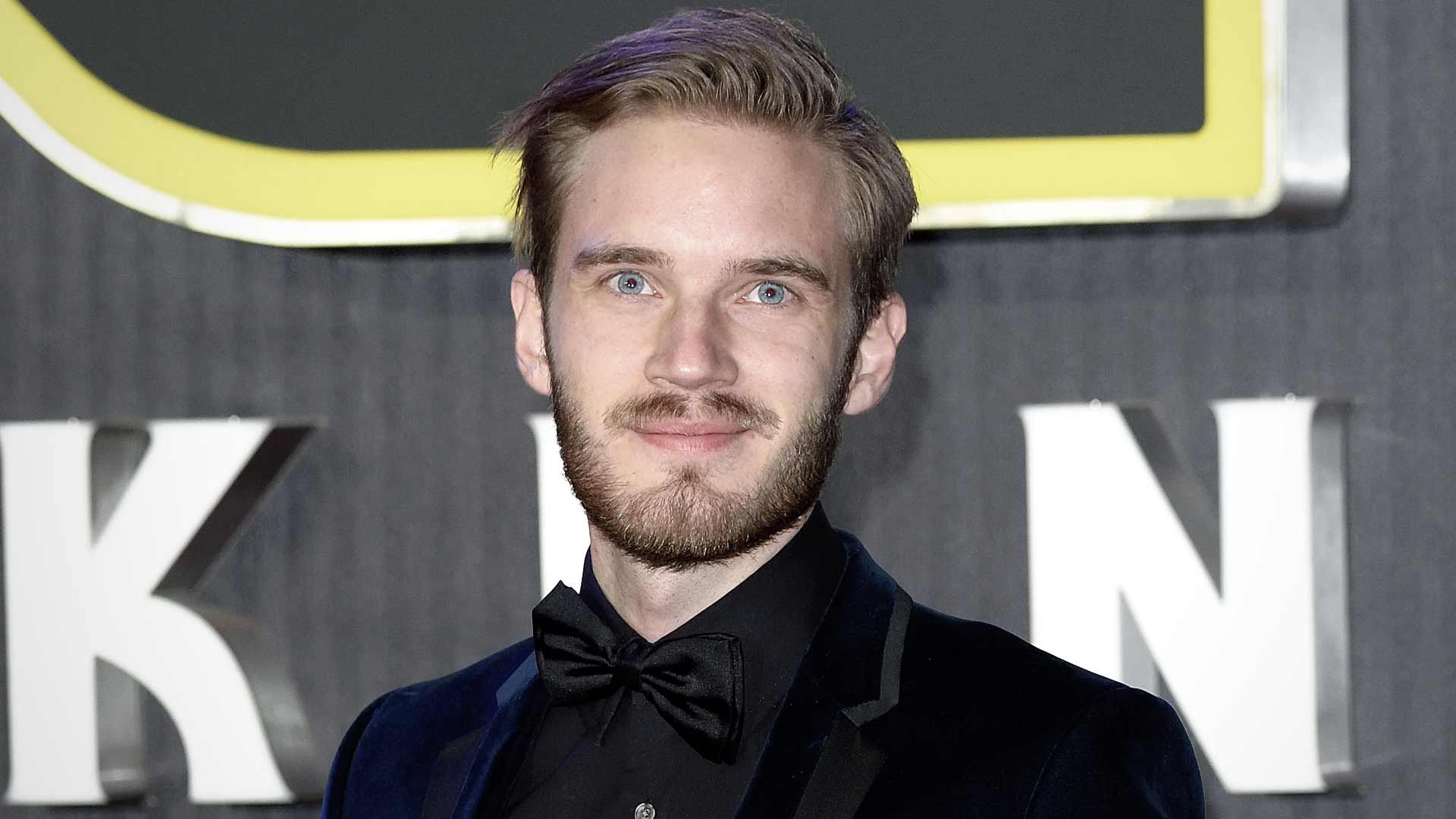 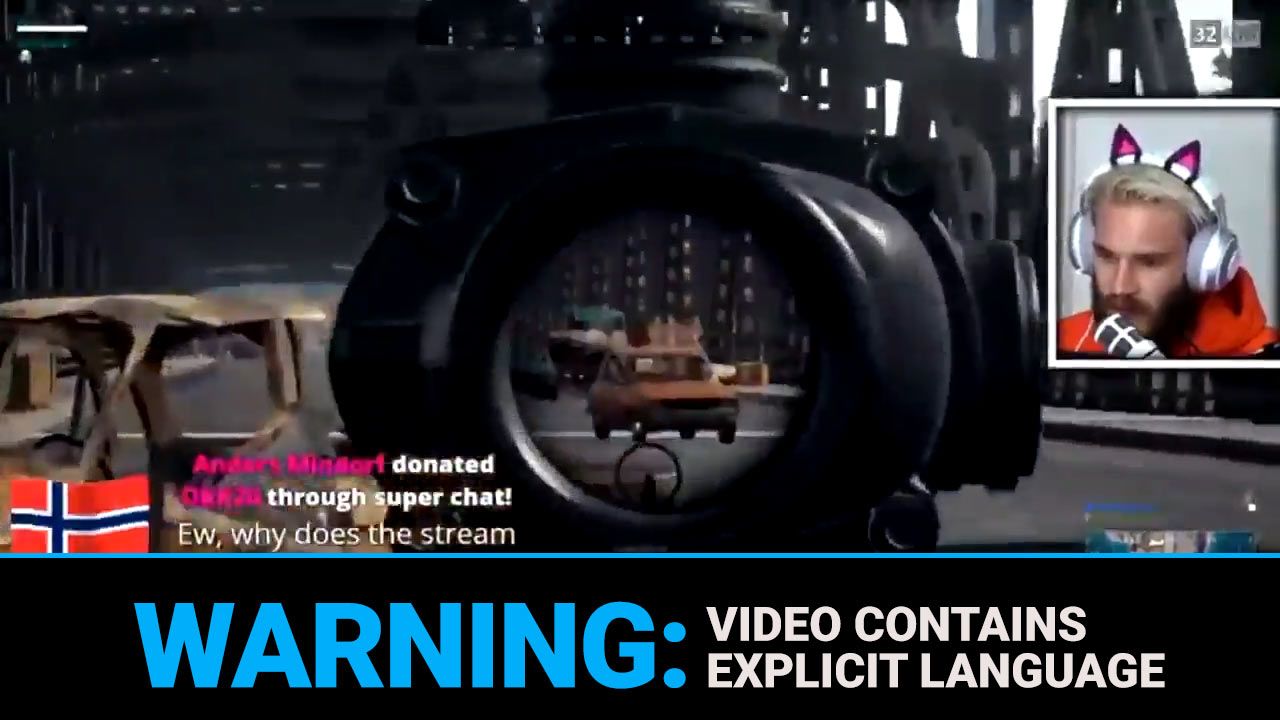 YouTube Star PewDiePie Under Fire for Racist Slur While Gaming