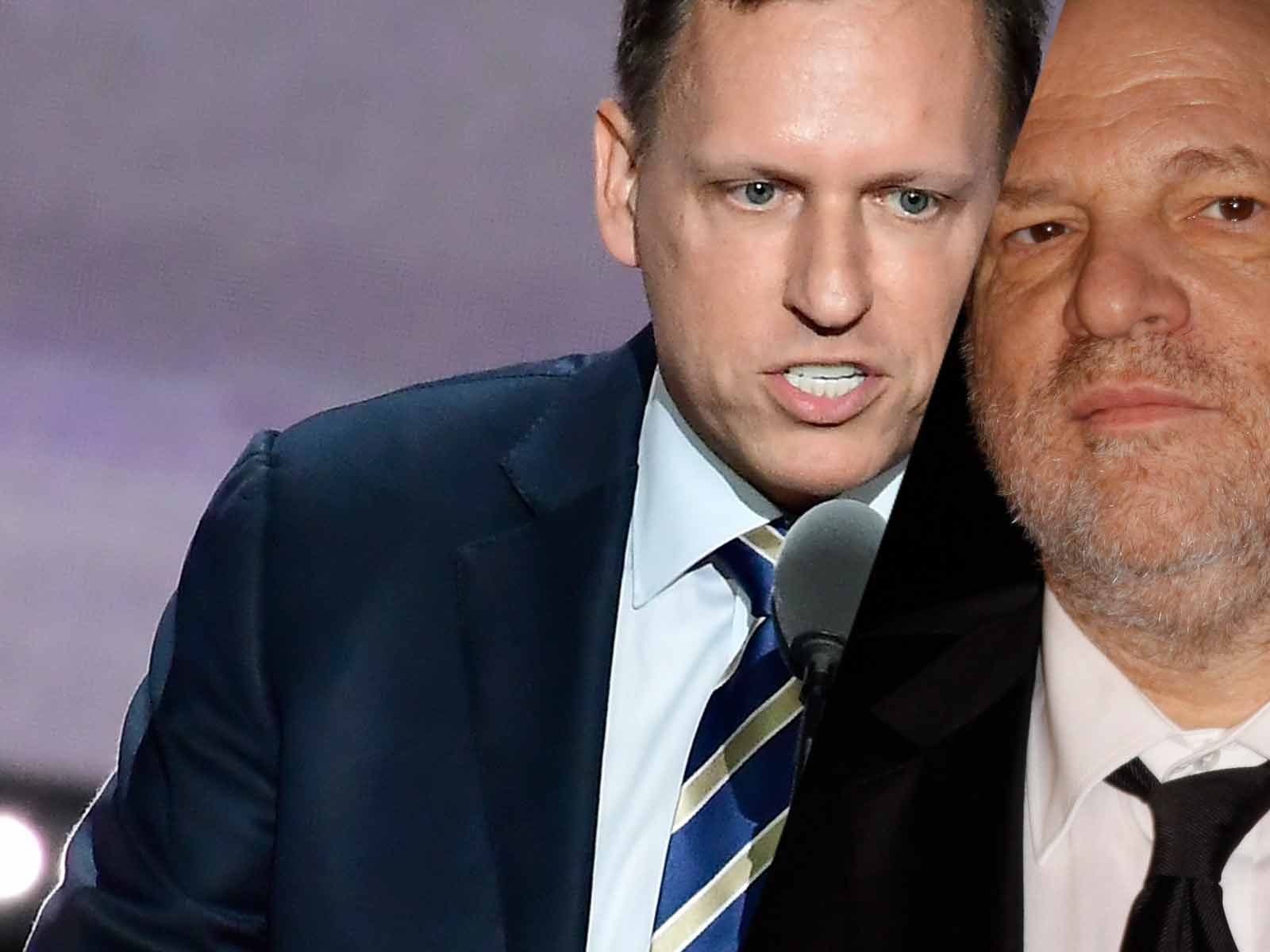 Peter Thiel, an original investor in Facebook and co-founder of PayPal, wants potential victims of Harvey Weinstein to know his company will financially support them if they want to sue the movie mogul.

According to reps for Legalist, a start-up Thiel backed, they are offering a "$100,000 bounty" towards litigation "for any woman with a valid sexual harassment claim against Harvey Weinstein." Legalist hopes to encourage sexual harassment victims to pursue legal claims instead of accepting unfair settlements in secrecy.

They even set up a section on their site reserved for Weinstein cases, making it easy to login and make a claim. They say "all information shared with Legalist is private and confidential, and will not be shared with third parties without your permission."

The company says they get nothing if the client doesn't win, but if there is a successful settlement, they'll take a third of the money.

The lead lawyer for the company, Curtis Smolar, put it this way; "Litigation finance empowers individuals who previously would not have had resources to pursue meritorious claims against deep-pocketed defendants to obtain their day in court."

In other words, they're not scared of Hollywood heavyweights and their cash.