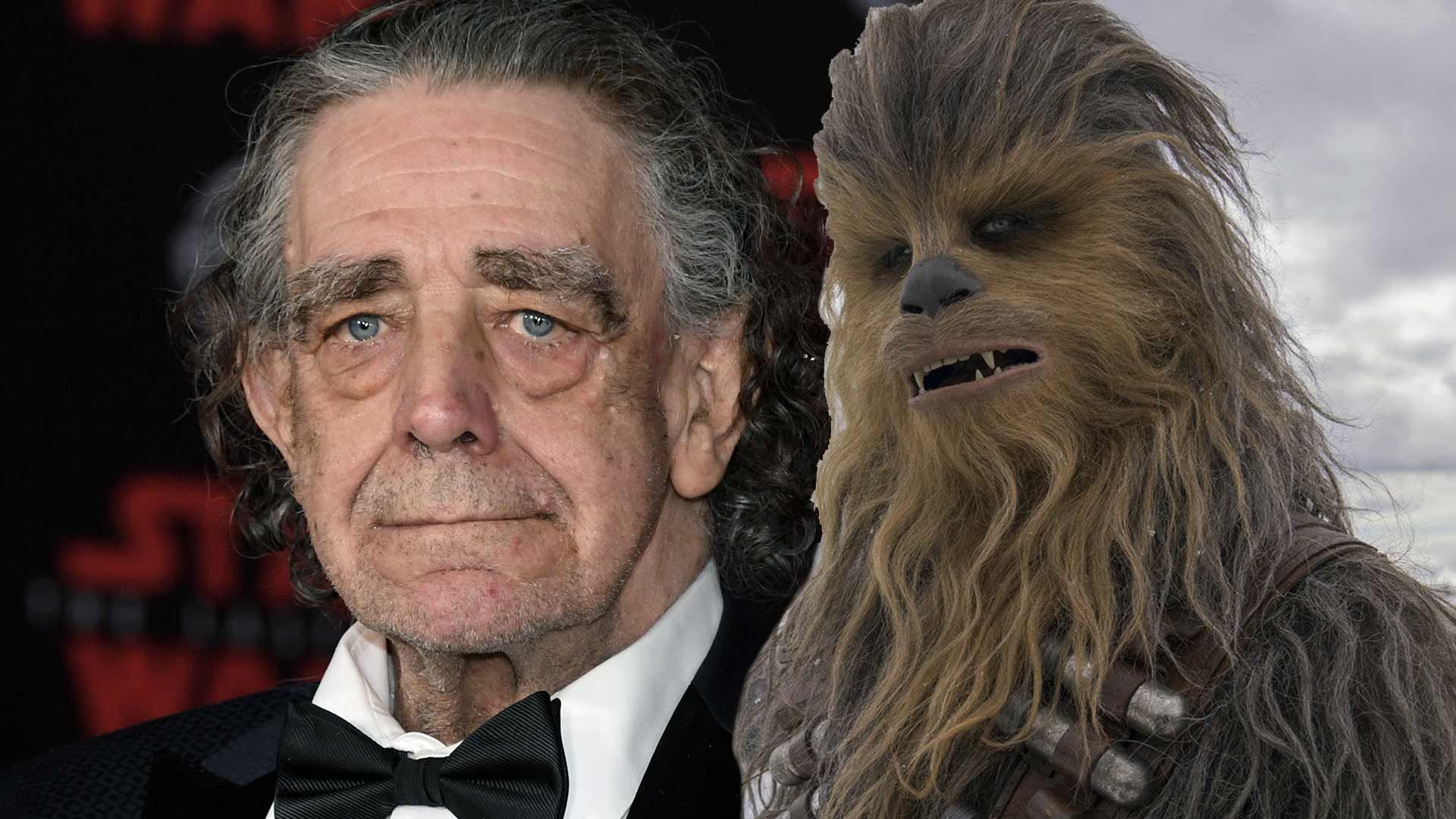 Peter Mayhew, Who Played Chewbacca in 'Star Wars,' Dead of a Heart Attack at 74

Peter Mayhew — famous for playing Chewbacca in the "Star Wars" films — has passed away at the age of 74.

Sources close to the family tell The Blast that Mayhew suffered a heart attack and he had no known heart issues before the incident. We're told the family tried CPR for 20-30 minutes before the ambulance arrived.

There will be a private funeral in Texas and then we're told the family will arrange for public memorials.

The actor's Twitter page announced the news on Thursday, saying, "The family of Peter Mayhew, with deep love and sadness, regrets to share the news that Peter has passed away. He left us the evening of April 30, 2019 with his family by his side in his North Texas home."

Mayhew first hit the screen as Chewbacca in 1977. He continued to play the iconic character through the years, most recently appearing in "Star Wars: Episode VII - The Force Awakens."

He is survived by his wife and three children.