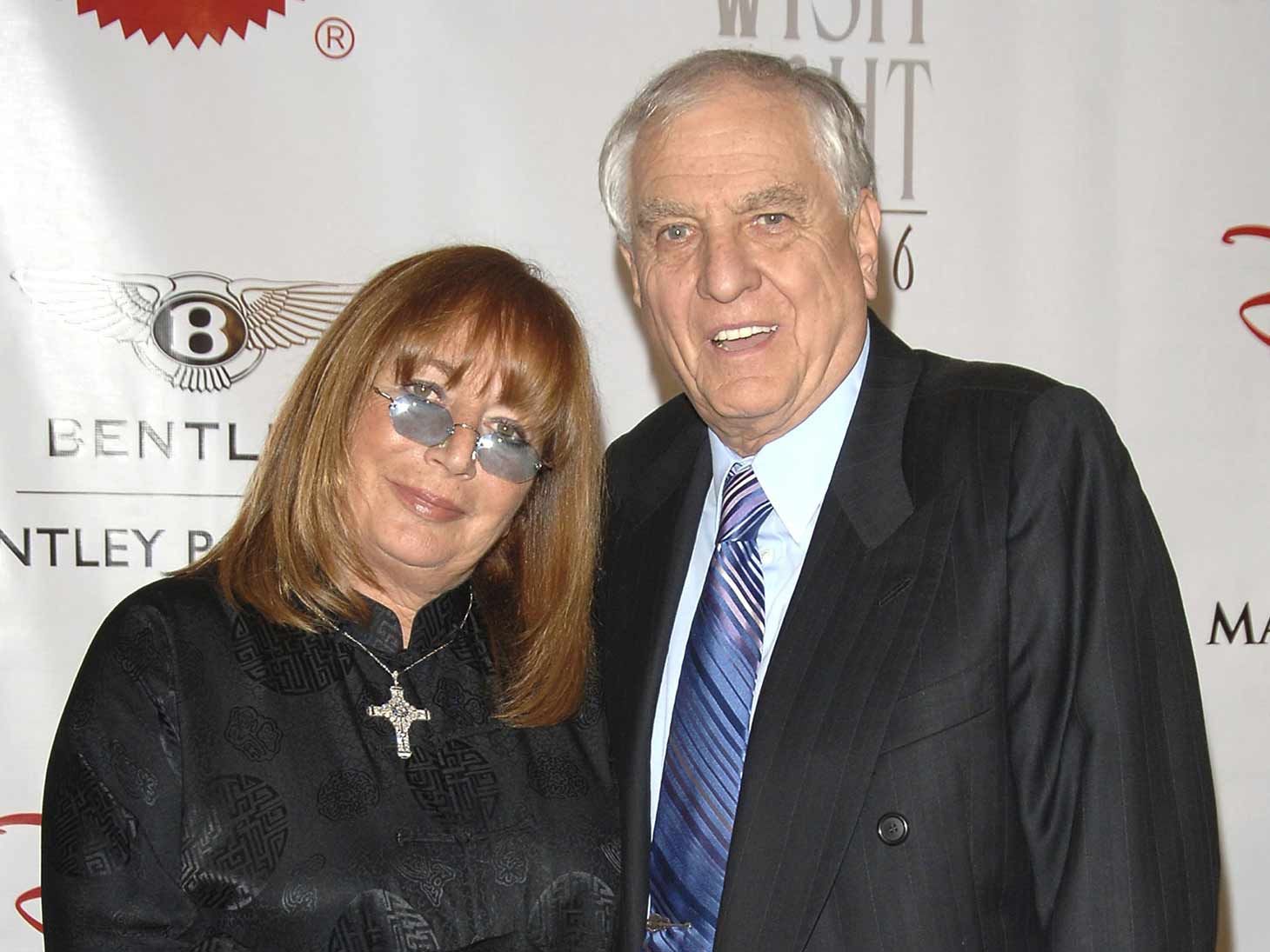 Penny Marshall's Will: Wanted Final Resting Place to Be With Brother, Garry Marshall

Penny Marshall loved her brother so much that she set up her final arrangements to ensure she stayed by his side for eternity.

According to Marshall's 2013 will, obtained by The Blast, the "Big" director requested that her remains were cremated, and that she "shall be interred in a plot owned by my brother, Garry Marshall," which is located at Forest Lawn Memorial-Park in Hollywood.

Along with funeral arrangements, Marshall made sure her daughter and grandchildren were well taken care of. The documents list her beneficiaries as Tracy Reiner, her daughter with director Rob Reiner, and three grandchildren.

The specific amounts have been kept private in Marshall's trust, but make clear that all the royalties, properties, movie residuals and bank accounts will be distributed among the beneficiaries.

As we reported, Marshall passed away in December from heart failure as a result of atherosclerotic cardiovascular disease and diabetes.

Marshall was cremated the day after Christmas, and her remains were given to her sister, Ronnie, presumably to be interred with her brother, who died in 2016. 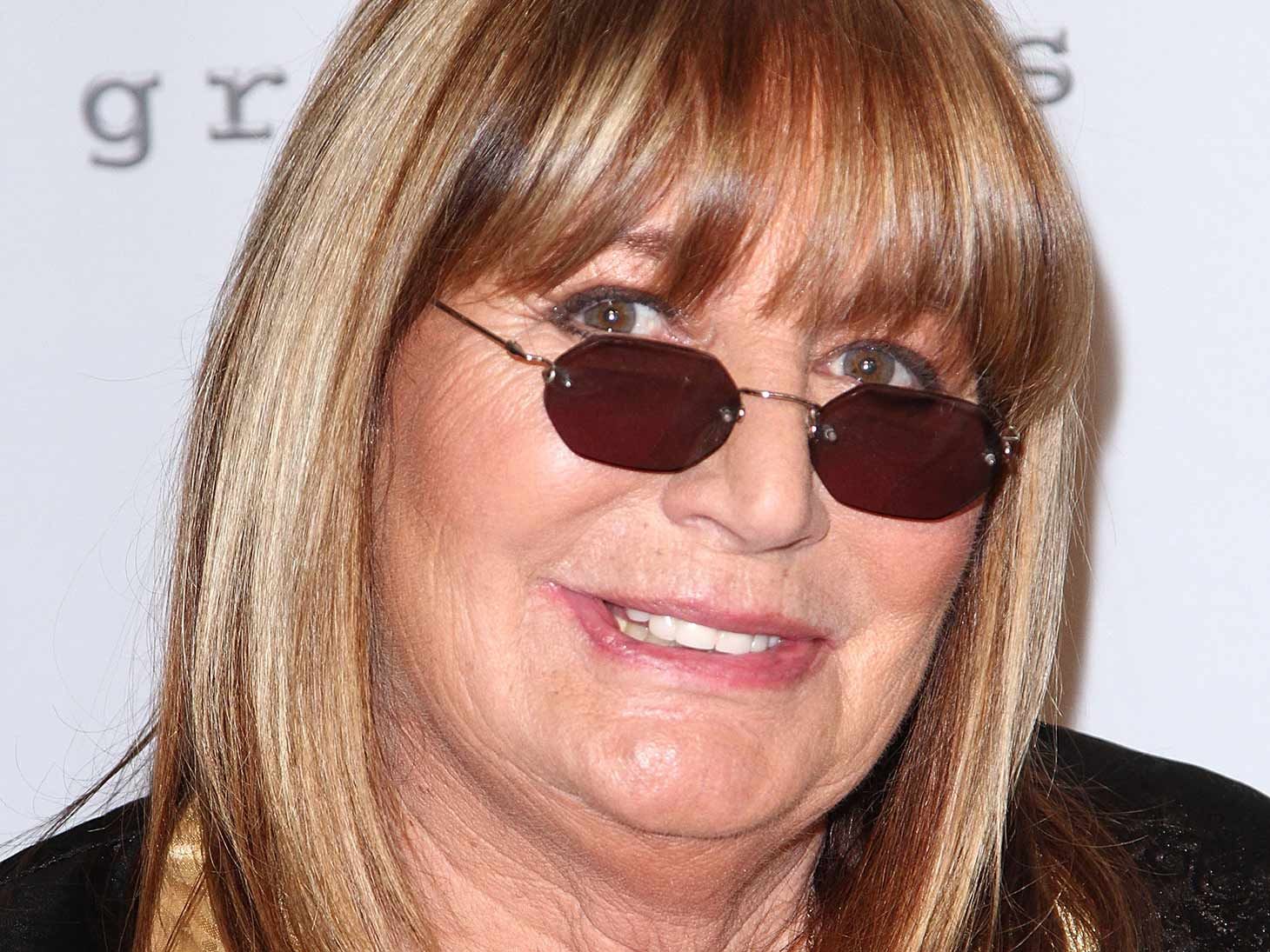 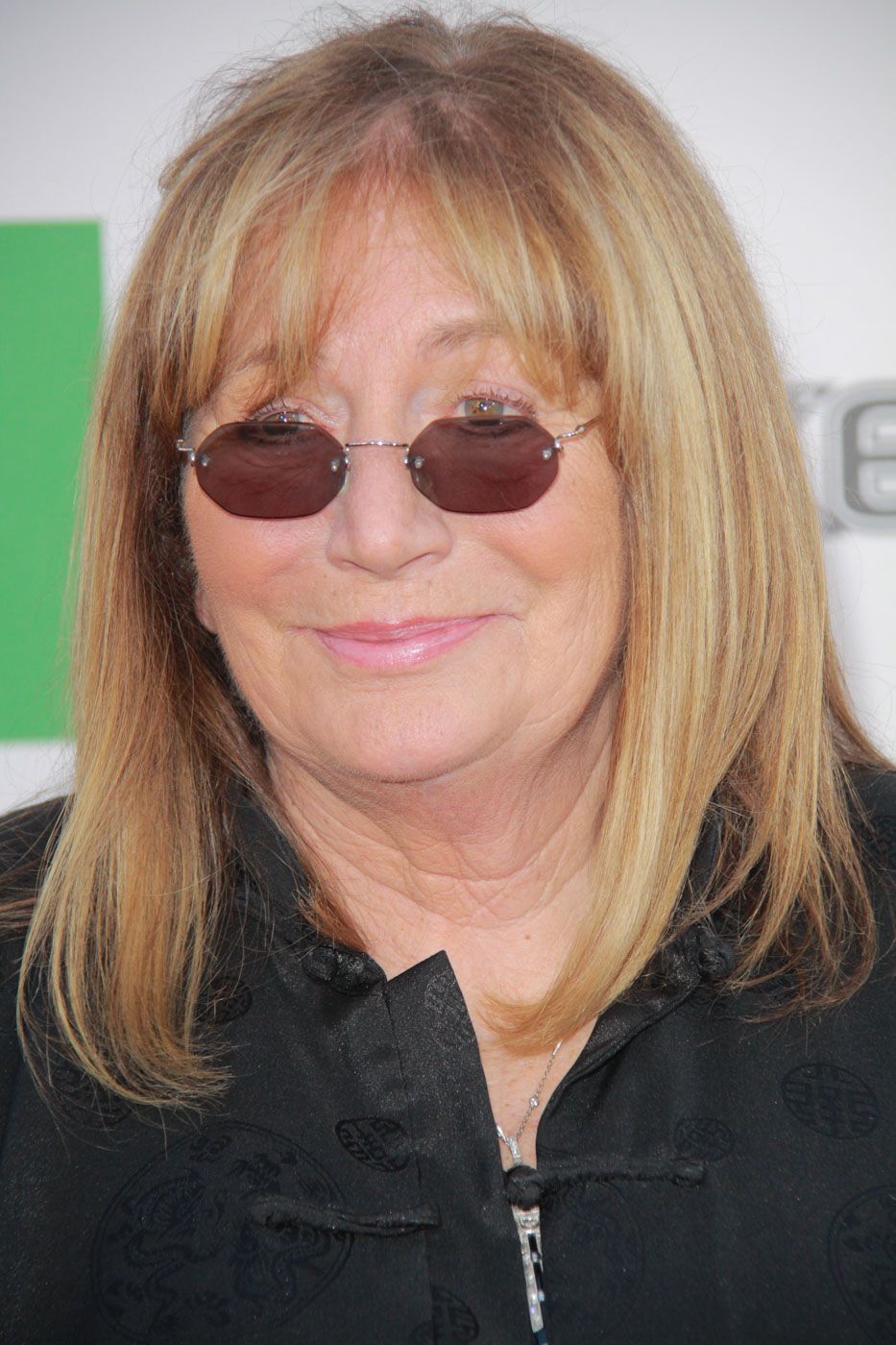