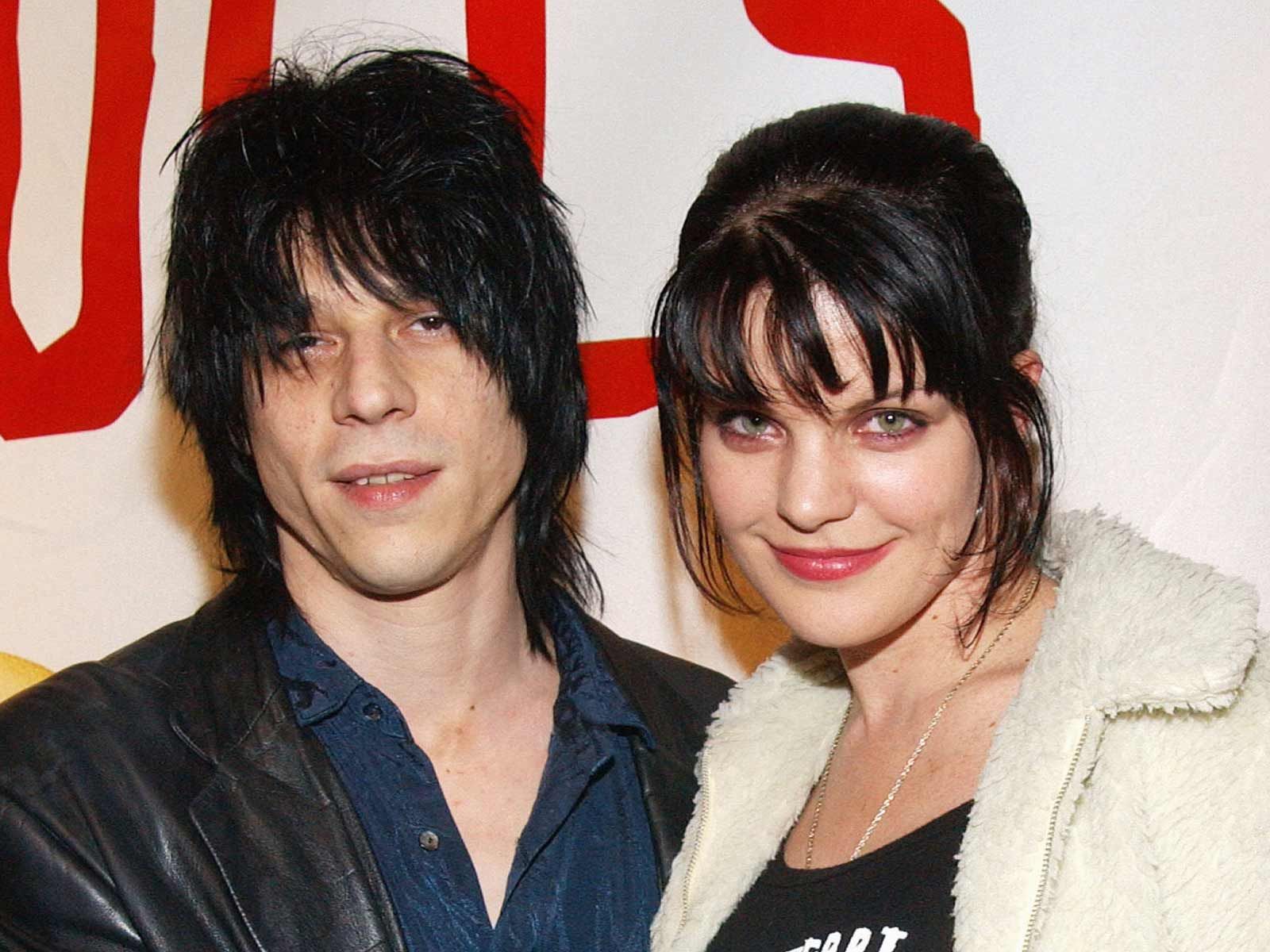 "NCIS" star Pauley Perrette's ex says she wrote "handwritten death threats" and defamed him because he filed for divorce from the actress, and now he's filed a lawsuit.

Canadian musician Coyote Shivers filed a personal injury case in April against Perrette, accusing her of intentionally trying to harm his reputation. Shivers and Perrette were married from 2000-2006 and had an extremely volatile divorce. She has accused him of terrorizing her, and he has previously been convicted of harassment.

Now Shivers says Perrette has made his life miserable, by allegedly once crawling through his bedroom window in the middle of the night and attacking a female friend. Shivers also claims Perrette threatened to publicly label him a "stalker" if he did not rekindle their relationship.

He says the actress has continued to "stalk and defame" him, including sending "handwritten death threats." Shivers also claims Perrette sent "malicious, harassing and legally defamatory" emails to dozens of his associates after being elected to the Hollywood United Neighborhood Council. He says Perrette has continued to publicly label him a stalker, despite never being convicted of a stalking charge.

Perrette has unfortunately been dealing with negativity in her life for some time, and after recently announcing she was leaving "NCIS," claimed that her decision to quit was based on "Multiple Physical Assaults."