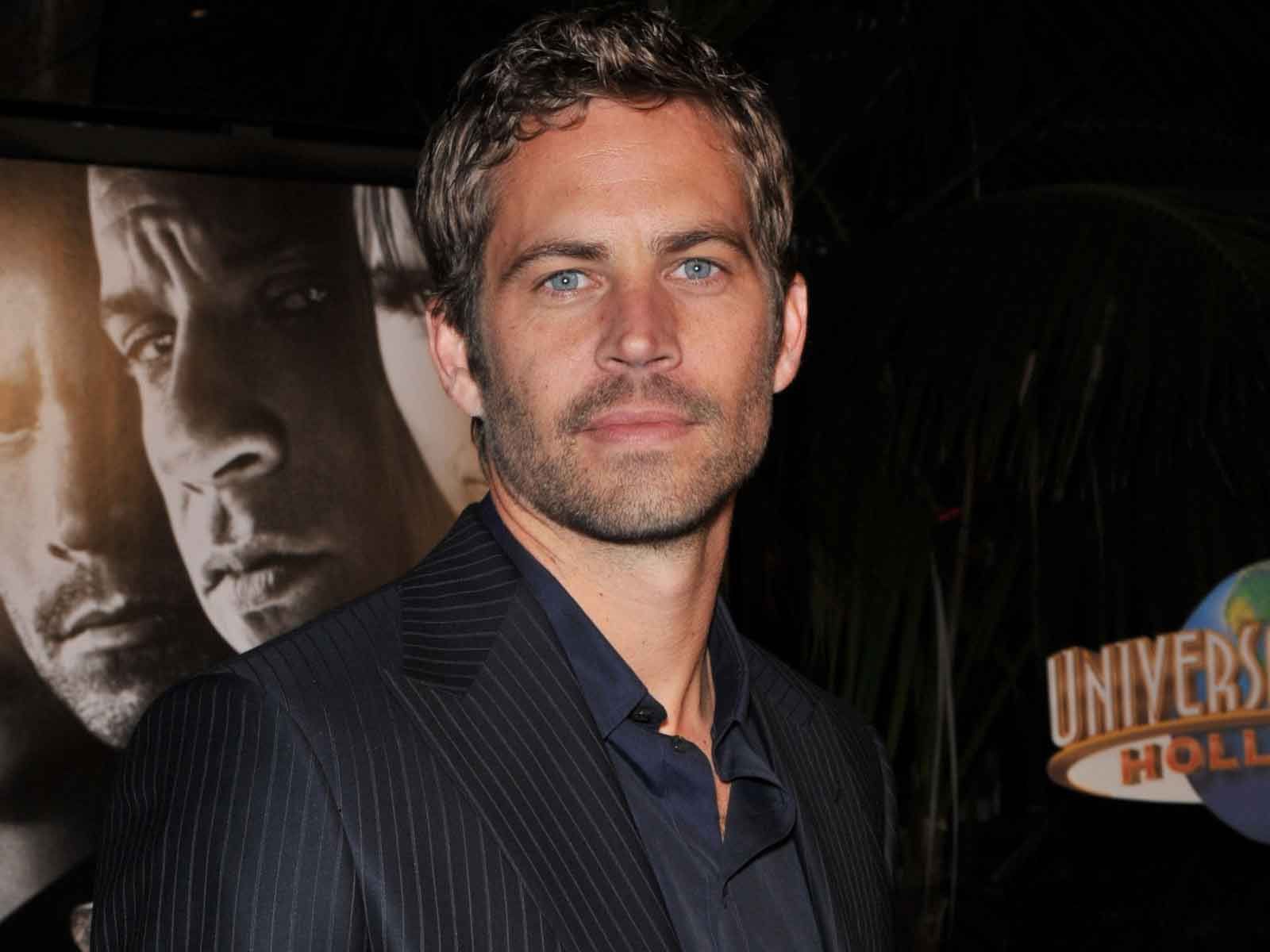 Widow of Driver in Paul Walker Crash Settles with Porsche

Kristine Rodas, the widow of the man who was driving the car in the crash that killed Paul Walker, has settled her lawsuit against Porsche after she claimed that faulty mechanics caused the fiery crash.

According to court documents obtained by The Blast, Rodas filed a notice with the court on Friday saying her court battle with Porsche "has been settled in its entirety" and the case can be dismissed.

Roger Rodas was behind the wheel of the Porsche Carrera GT when it skidded off the road and crashed into a tree on November 30, 2013.

Rodas' wife Kristine sued the car maker shortly after, but lost. She then filed an appeal, which was scheduled to be heard next month, but now the case has settled.

As The Blast first reported, Walker's daughter Meadow settled her lawsuit against Porsche last year. Meadow previously settled with the estate of Rodas for $10.1 million.