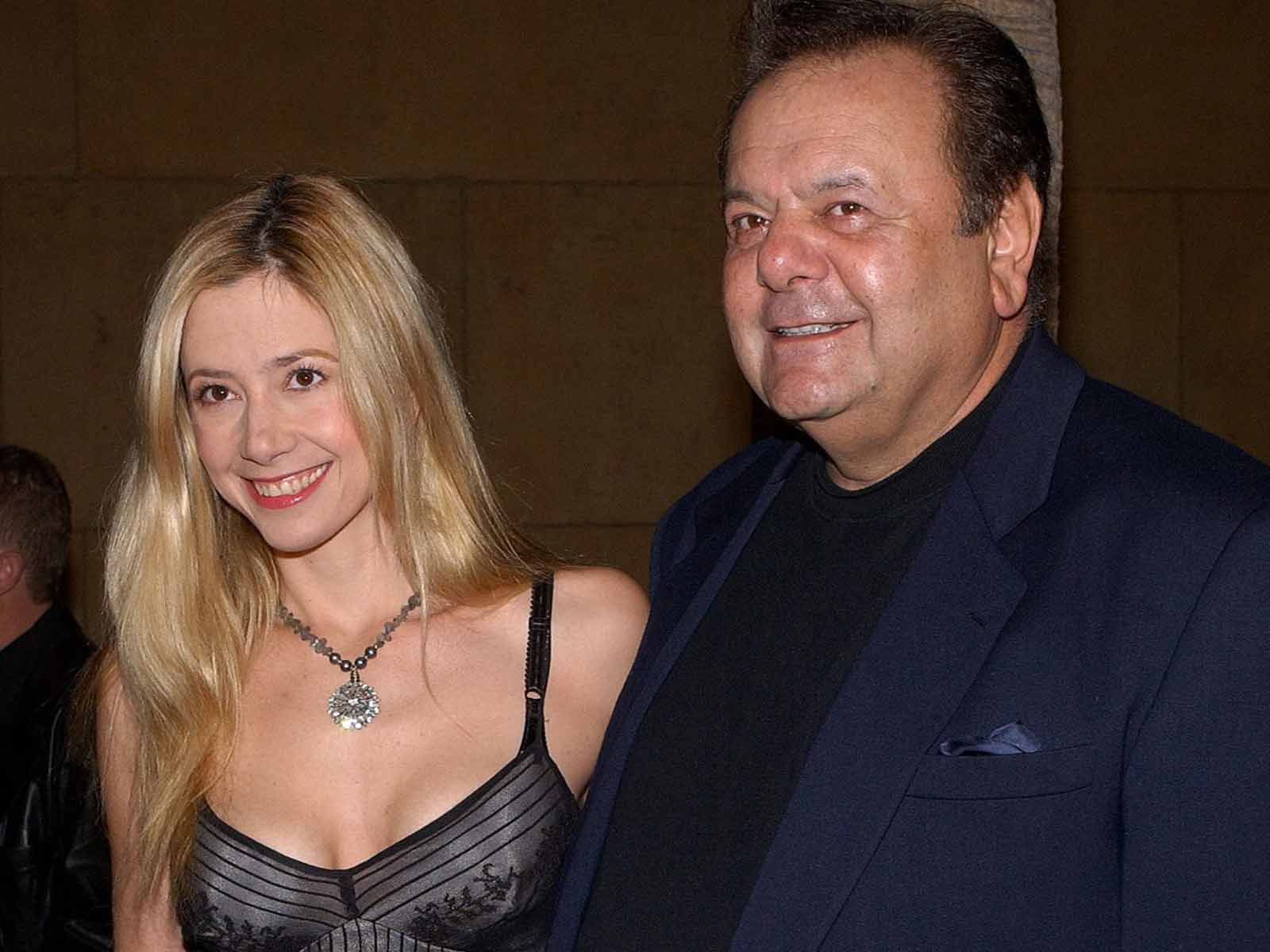 Paul Sorvino learned new information about what happened to his daughter Mira Sorvino and that is what sparked his threat to kill Harvey Weinstein.

The "Goodfellas" star told a TMZ cameraman on Wednesday that he wants to "kill that motherf**ker" when asked about the recent reports that Weinstein blackballed Mira from the biz after she rejected his advances.

But Sorvino's rep, Roger Neal, tells The Blast that Paul had a talk with his wife that morning where learned new details about Weinstein's alleged sexual misconduct towards Mira.

Neal says that Paul’s reaction was motivated by the fact that “he had just learned that Harvey went to Mira’s home and tried to have sex with her and she had to lock herself in another room, as there was no way for her to escape."

So while Paul was answering one question, the rep says Paul was actually thinking about "Harvey Weinstein trying to force himself sexually on Mira."

Either way, Paul Sorvino has already locked up Father of the Year 2018.