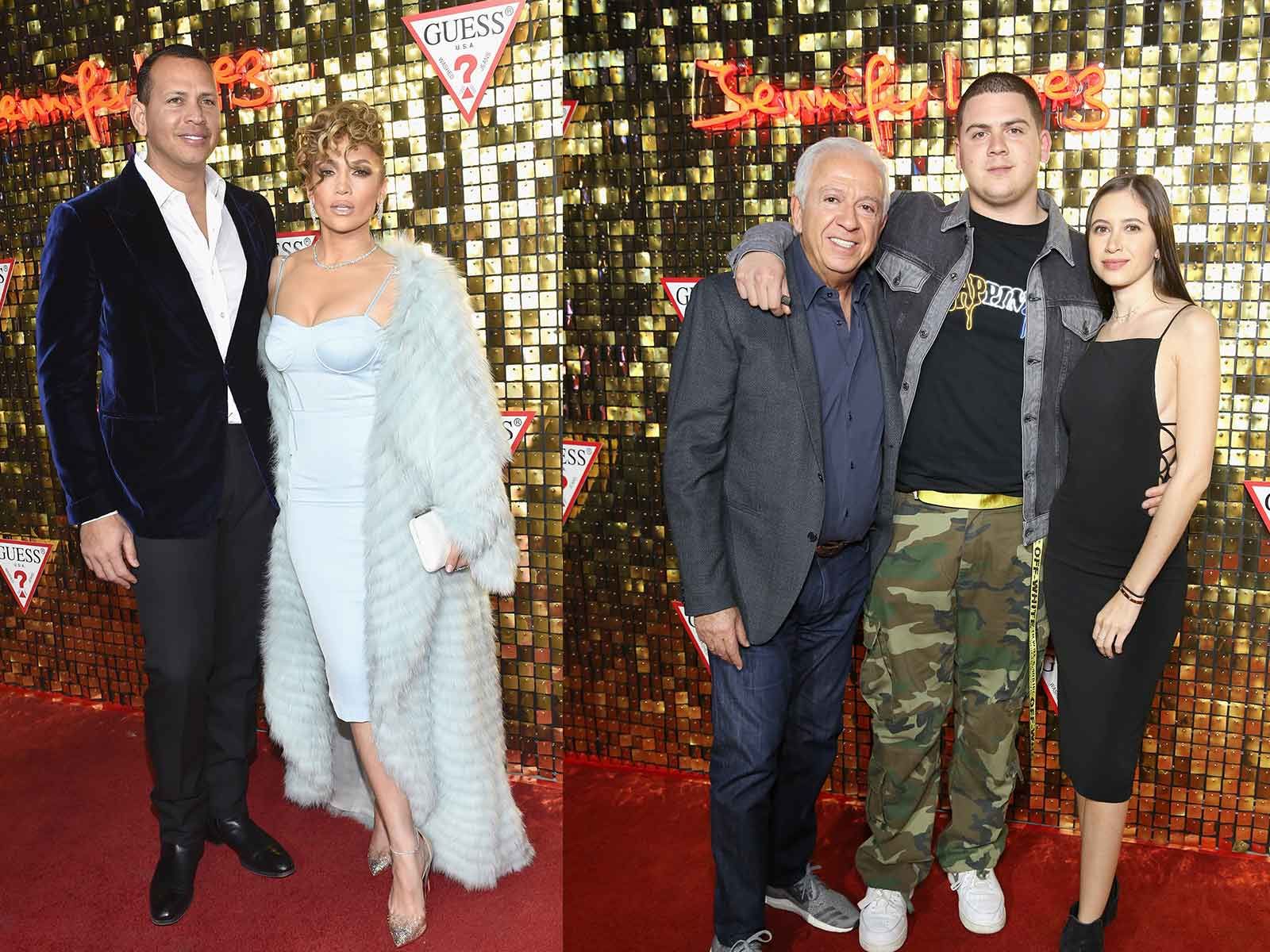 Paul Marciano was in a very awkward situation when news broke that Kate Upton, and two other models, had accused him of sexual misconduct ... because he was right in the middle of a gigantic party at Guess headquarters for Jennifer Lopez's new campaign.

The Guess founder attended Wednesday night's event in Los Angeles at the fashion company's epicenter. JLo attended with Alex Rodriguez as they celebrated her new spring campaign. Other celebs at the party were Paris Hilton, Mohamed Hadid and Corinne Olympios.

Sources inside the party tell The Blast the mood was noticeably different than parties of the past. We're told many of the guests, and Guess employees attending, were whispering about Kate Upton's claims against Marciano as the man himself was nearby mingling with models. One source told us the whole scene was very "surreal."

In fact, another source at the party told us they were "disappointed" with the amount of people at the party, after expecting a huge turnout. They felt the small crowd was due to the initial claims made by the Sports Illustrated supermodel.

Shortly after we posted our investigative report regarding two other models who had accused Marciano of sexual assault, we're told the Guess honcho left the party in a hurry.

Upton has now vowed to reveal the details of her claims against Marciano.