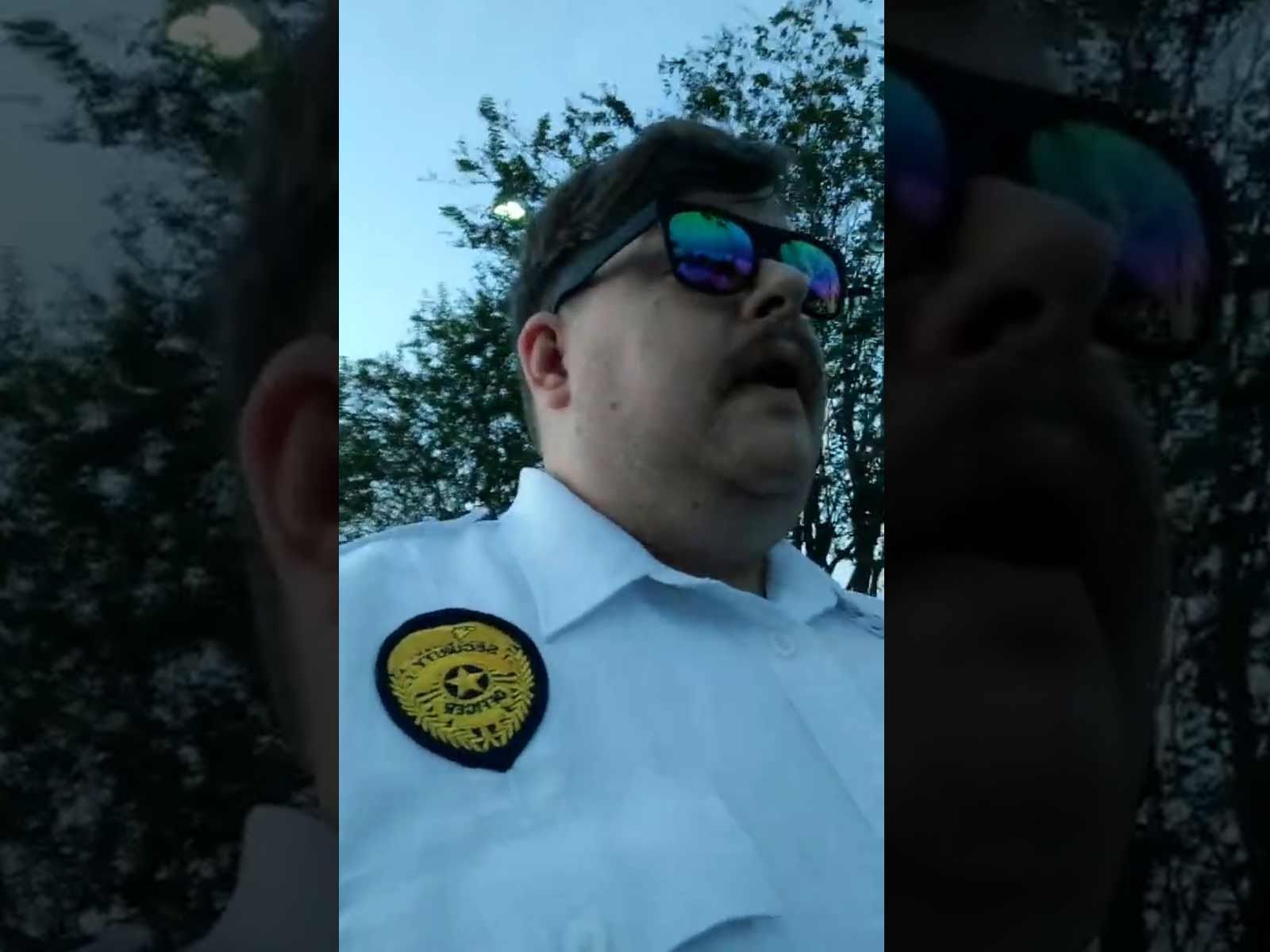 The security guard who went viral for recording himself farting at his desk for months is now looking for a new job after his famous gas got him canned.

Doug, AKA Paul Flart, tells The Blast he got the boot Thursday morning from his job as a security guard at a hospital in Polk County, Florida. Doug explains that his boss' son saw his viral videos and alerted his father, who intercepted Doug in the hospital parking lot and fired him on the spot.

Doug says the fart phenomenon started one night when he let one rip while working his job at the hospital's front desk, and the "acoustics in the room were so good," that he kept delivering.

After Doug shared the videos with his friends, he was encouraged to start an Instagram account, and the rest is history. For 6 months he recorded himself farting at his desk, and says he never got busted.

The 31-year-old admitted that he suffered a small dry spell during his run, but after extensive research determined that eating more digestible fiber was the key to his success. He loaded up on granola, asparagus and beans to rocket his bowels back into action. Interesting enough, Doug claims his gas never stunk or lingered.

Doug says he's not mad at his former employers, even though he never identified his place of business, and he does not plan on taking any sort of action for a wrongful termination.

As for his next step, Doug says he just launched his YouTube page, and is toying with getting into comedy. No celebrities have reached out yet, but he's hoping to hear from Jimmy Kimmel.

He also says he will continue to deliver his famous farts, and believes his gas is enriching people's lives and bringing joy to the world.