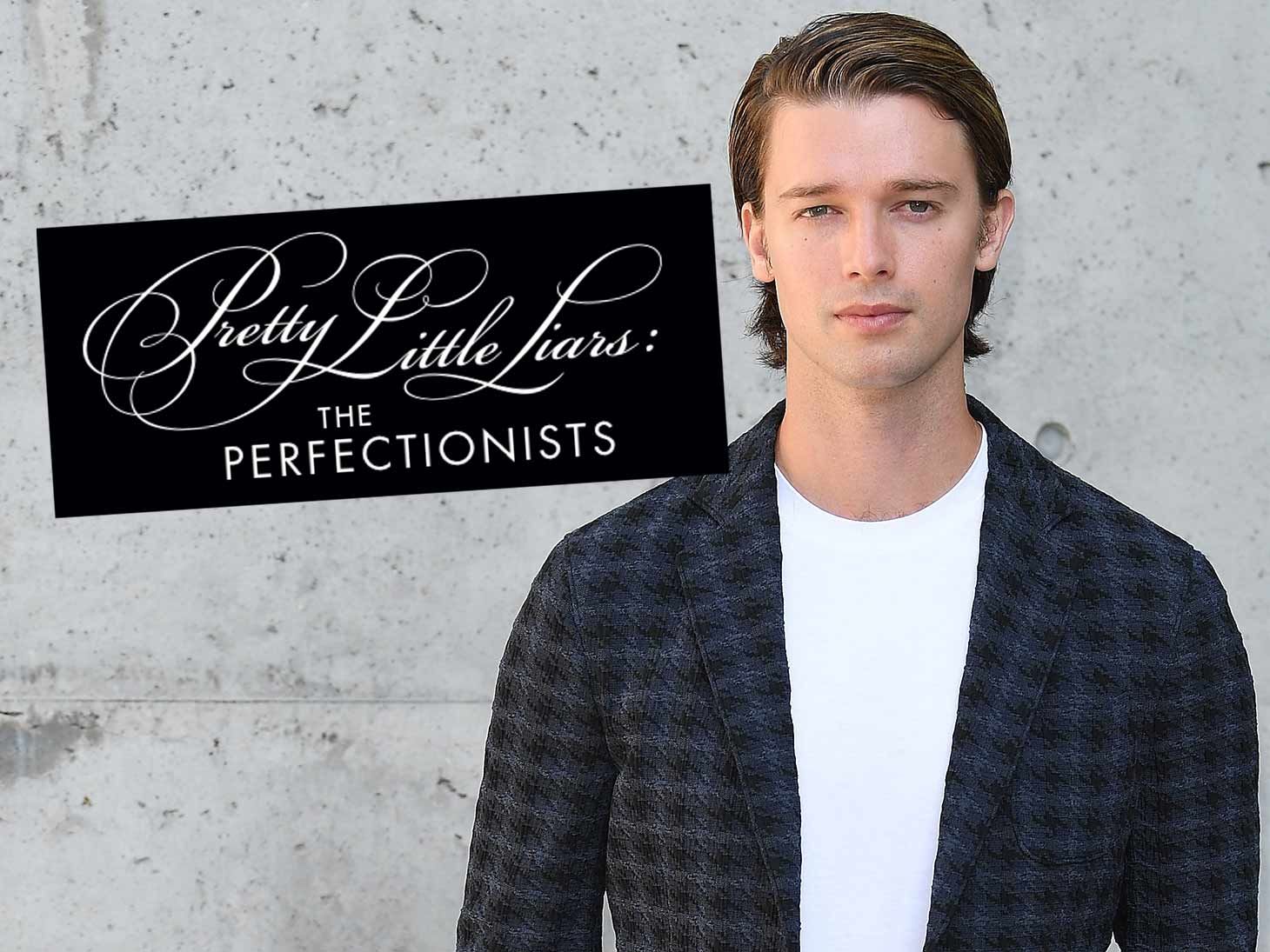 Patrick Schwarzenegger may be following in his father's footsteps as a big actor because he was just asked to join the "Pretty Little Liars" spin-off by the show's creator.

Marlene King, creator of "PLL" and the new spin-off "The Perfectionists," tweeted the 25-year-old with the offer after Schwarzenegger said he was accosted on the streets by girls who thought he was "PLL" hunk, Jason DiLaurentis, played by actor Drew Van Acker.

"These 4 girls came up to me with their cameras ready & go 'we love pretty little liars' and I said well I’m not in pretty little liars... and they said you look like Jason were so sorry & walked off LOLOLOL," Schwarzenegger revealed.

It's not exactly a huge whiff, because Chris Pratt's future brother-in-law does look VERY similar to Van Acker.

Well, word got around to King and she decided to take matters into her own hands.

"LOL @PSchwarzenegger you are more than welcome to come and play with us on the @PLLTVSeries spin off #PLLThePerfectionists," the creator wrote.

King's not the only one excited about the possibility of Schwarzenegger playing in the new spin-off because fans are going crazy with the idea.

We'll have to wait and see if he signs on, as "Pretty Little Liars: The Perfectionists" premieres in the spring.