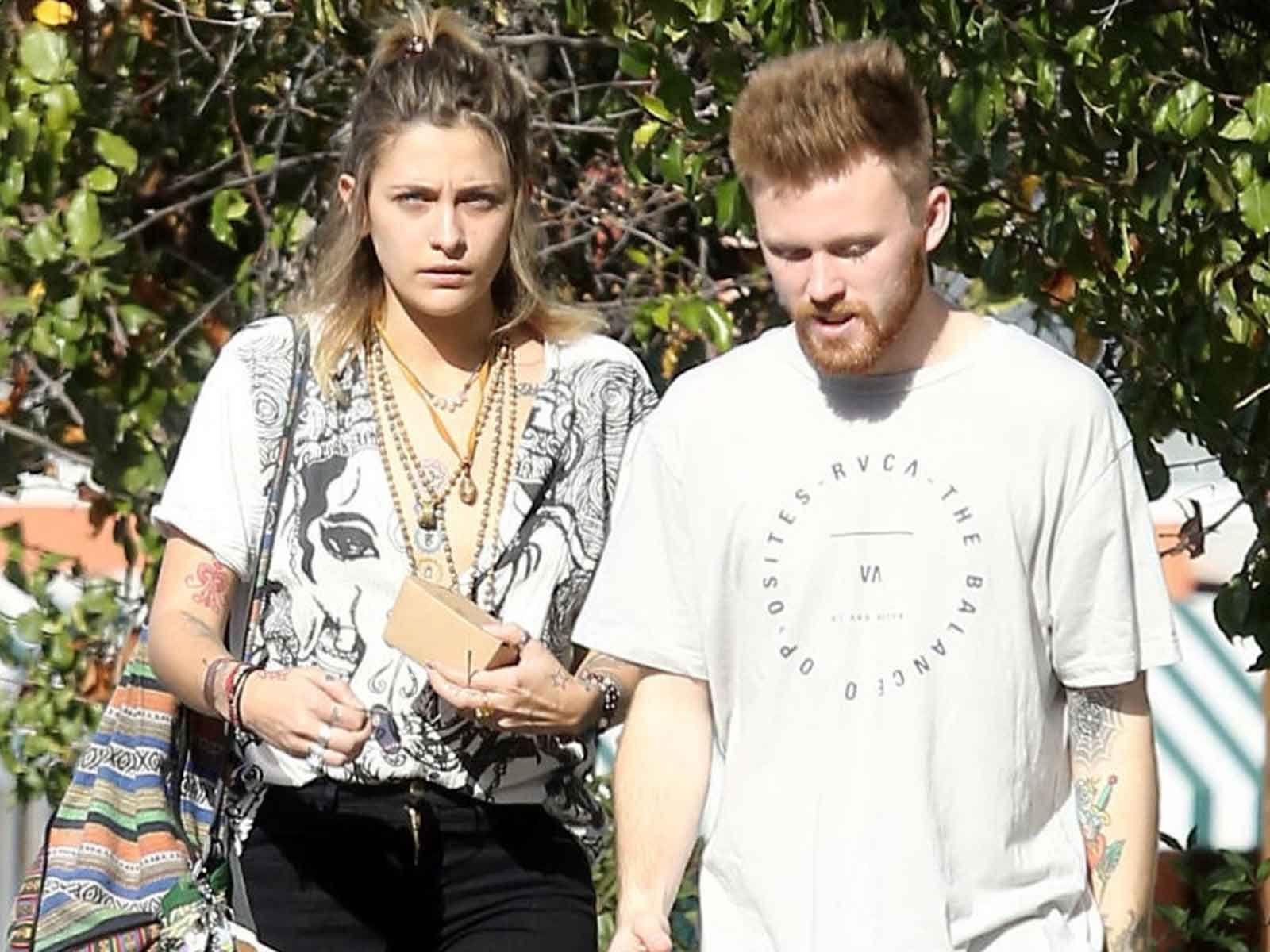 Paris Jackson has reunited with a former flame.

The meetup comes just two months after Paris was spotted getting cozy with a mystery man at the Melbourne Cup in Australia. She and Castellaw went public with their relationship in 2015 -- there were even rumors of marriage -- but they split later that same year.