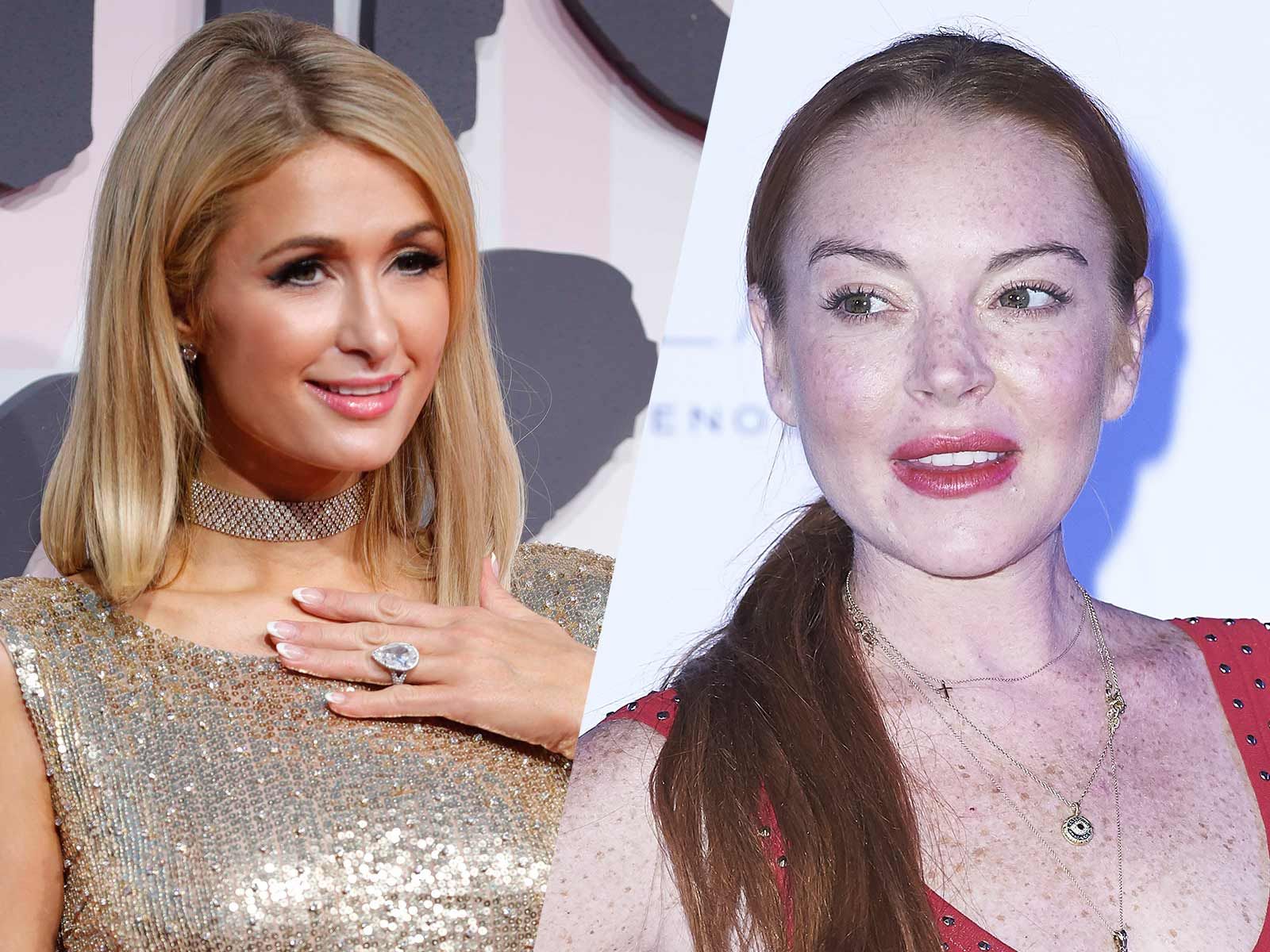 The organizers behind Farrah Abraham's upcoming boxing match are opening their wallets wide in the hopes that a huge star will sign on, and they've got their sights set on Paris Hilton and Lindsay Lohan.

Damon Feldman tells The Blast his investors have agreed to pay either Paris or Lindsay $250,000 for 3, 2-minute round matches with the former "Teen Mom." We're told on top of the payment to the star, Feldman's investors also have an extra $100,000 locked up for a charity of their choice, if they choose to participate.

As we've reported, there has been a mad search for an opponent for Abraham, who has been serious about her training. Previously, there were offers sent out to Teyana Taylor and Chanel West Coast, but not with the same price tag as Hilton and Lohan are being offered.

Paris has an upcoming wedding, so there's no real shot of her wanting to get in the ring, even with money going towards charity. Lohan, however, just signed a deal for a new reality show with MTV, and beating up one of the network's former stars could be a great promotional tool to help out her new project.

Regardless if neither Paris or Lindsay want to be involved -- and there's a good chance they won't -- we're told an opponent has been secured and will be announced this week.

The fight is scheduled for November 10 at the Showboat in Atlantic City. 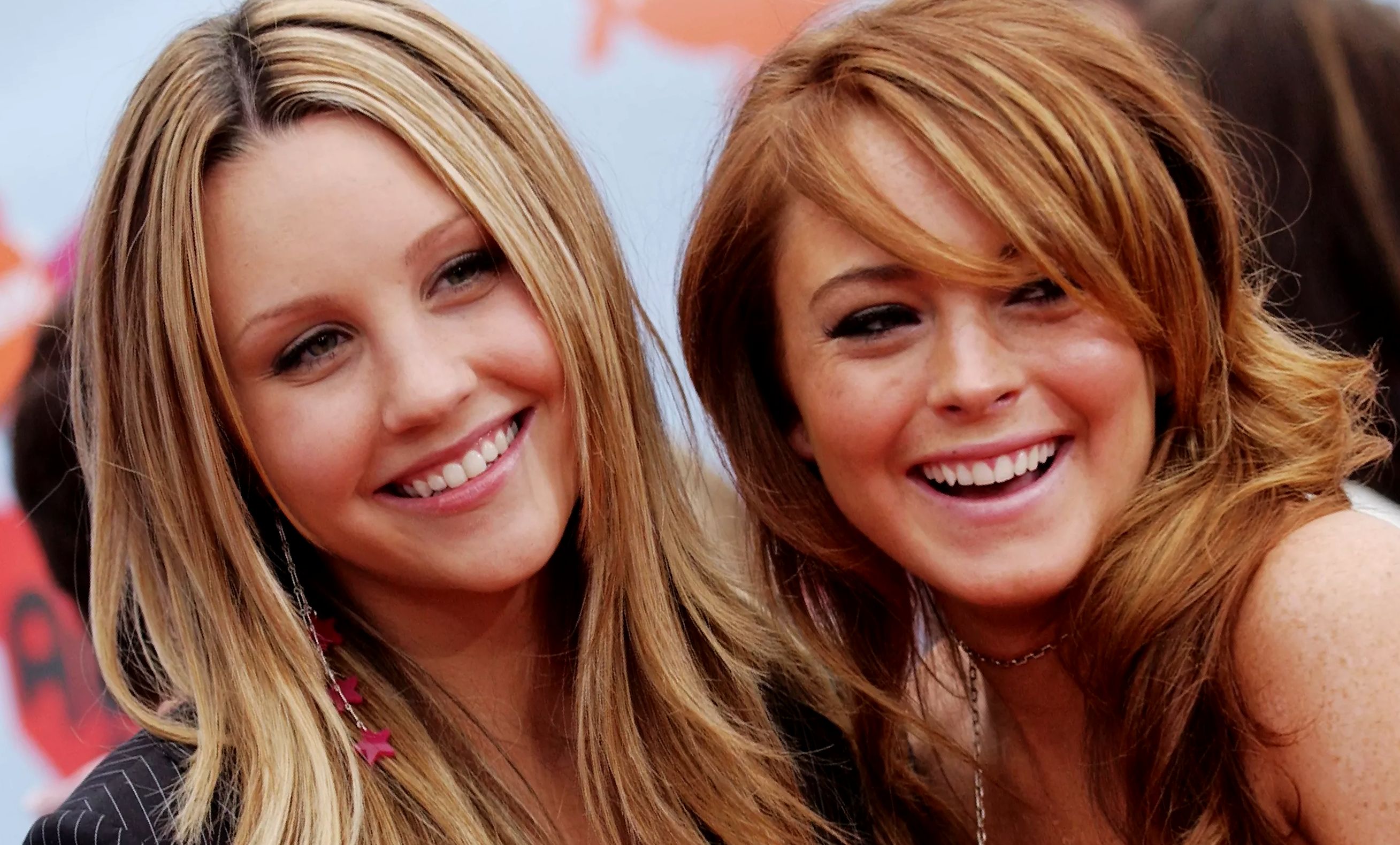