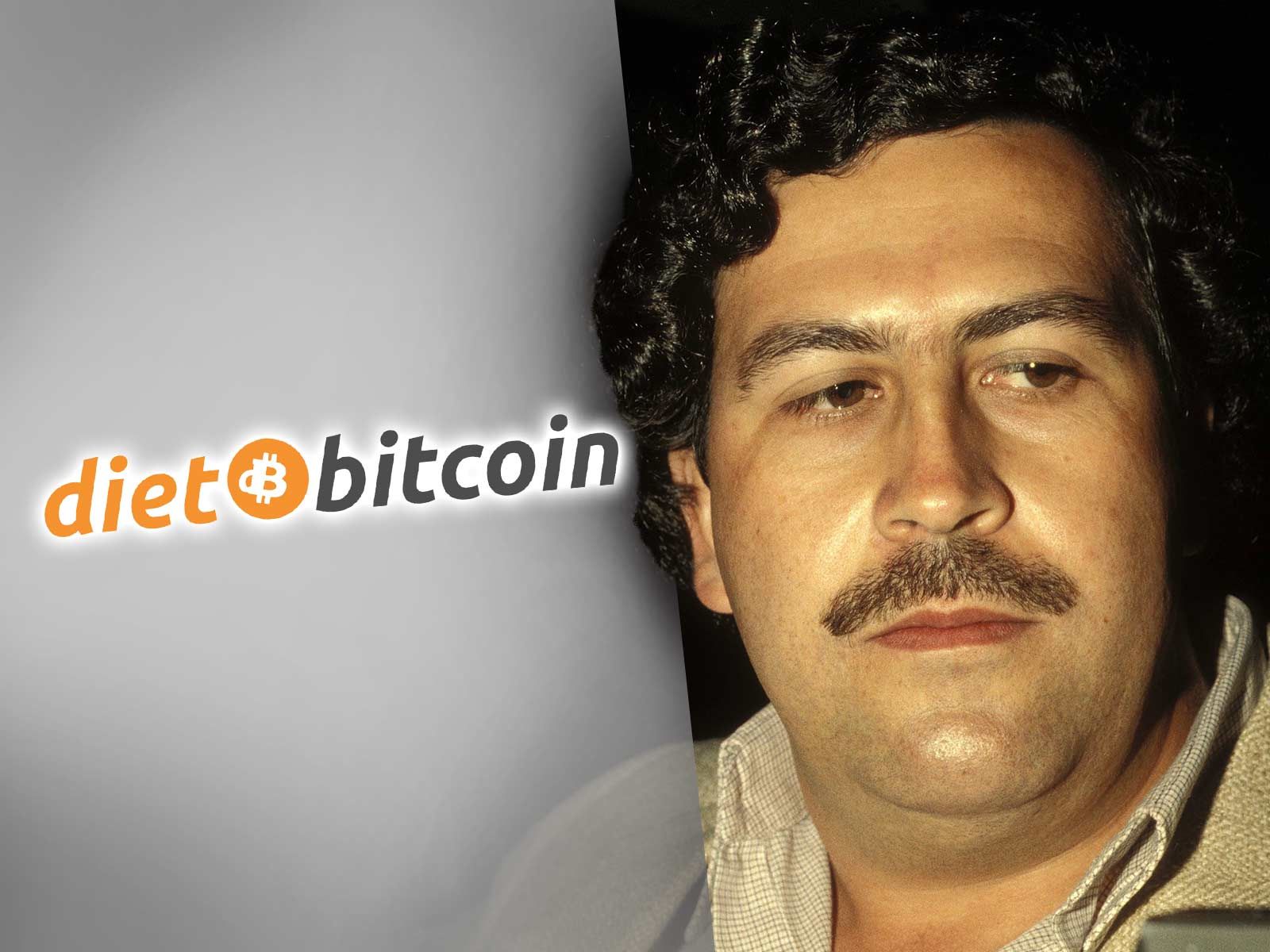 Pablo Escobar's Family Gets Into Cryptocurrency Game With Bitcoin Fork

Roberto tells The Blast, "I made over $100 billion in profit throughout my career," adding, "Buy as many dietbitcoin's as you can afford, the value will be very high soon." He touts his success as the accountant responsible for managing over $200 billion in cash revenues for the Medellín cartel with his brother Pablo, where he claims to have also provided services as one of the main hitmen for the organization. He was later arrested and served prison time, but turned the Escobar empire into a legit corporation after his release.

DDX is currently for sale at $2 per coin, which is a lot cheaper than bitcoin ... even after the dive. Like other digital currency, there is a limited amount of 1 million, so you better start mining if you want to get into the family business with the Escobars.