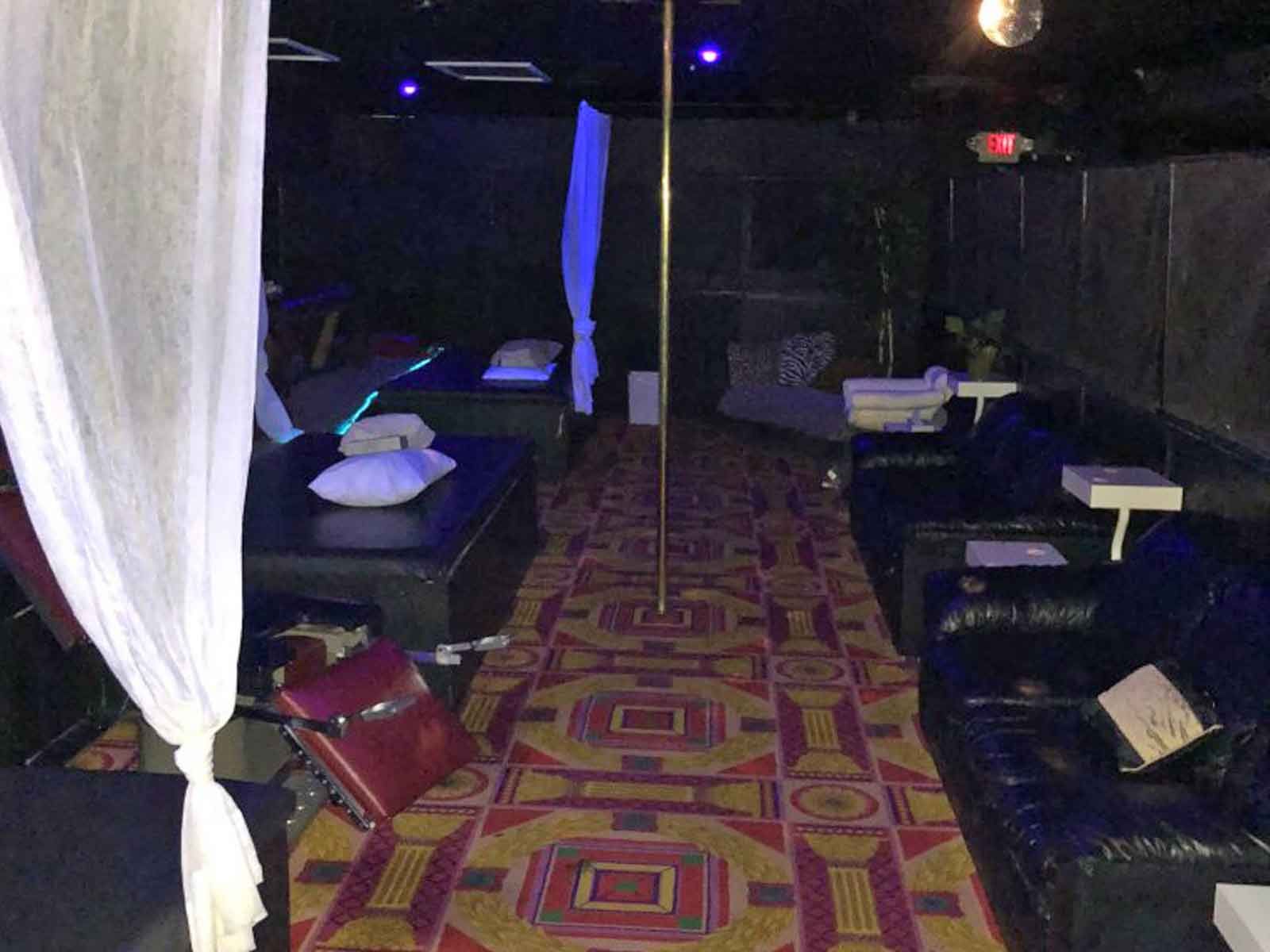 Hundreds of people came, but in the end it was just not enough to capture the gold.

However, we're told even though records weren't shattered, guests that showed up had an amazing experience. We're told the participants were happy, and overall the weekend and event were great for the swinger lifestyle and community as a whole.

We're also told organizers already have their sights set on coming back in full force next year for another shot at the world record, so much like the actual Olympics, we must let the competitors rest up and train for Sin City 9.

Congrats to the participants -- it may have been a loss -- but you're all winners in our book ... just not the Guinness Book.