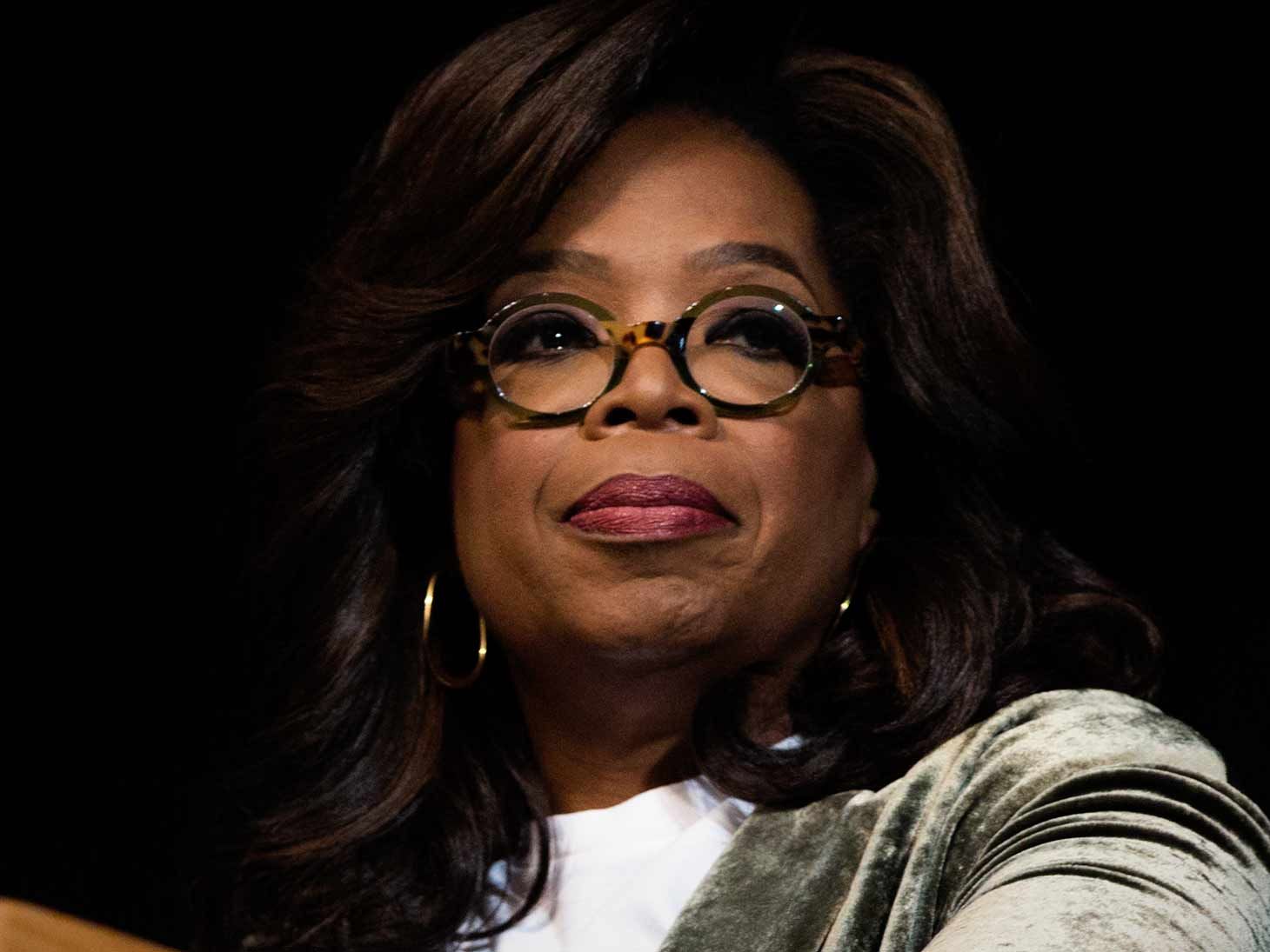 Oprah Winfrey's OWN network has been dropped from a lawsuit filed by the alleged mistress of producer Salim Akil but the woman is continuing on with her claims against him.

As The Blast first reported, an actress/screenwriter named Amber Brenner filed a federal lawsuit against Oprah’s OWN network, along with Mara Brock Akil and Salim Akil, the screenwriting and producing couple, over the show, “Love Is.”

The show premiered on OWN back in June and was created and produced by Mara and Salim. It is said to be based on their real-life relationship over the years in Hollywood.

According to the lawsuit, "LPEV's" female protagonist is a young, attractive, black entertainment professional who falls in love with a dominant and aggressive male who turns her life upside down.

The lawsuit resulted in Warner Bros. Television opening an investigation into Akil, where he currently works on multiple shows.

Akil’s lawyer has released a statement since the lawsuit was filed, saying his client denies all allegations and called them “totally untrue."

The statement continued, "We will defend Salim to the fullest against the false and offensive claims that a woman with whom he had a past relationship has included in multiple unsubstantiated lawsuits. Salim looks forward to clearing his name and to being able to focus on his work and his family."

Through her attorney, Joseph Costa, Brenner tells The Blast, "In light of Salim Akil’s disappointing though predictable denial of his actions, Amber Dixon Brenner has decided to place all of her focus on the State Court lawsuit of Domestic Violence and Breach of Implied Contract. She is placing the Federal Copyright case on hold without prejudice to refile. It must be said that Amber is surprised and disappointed that The Oprah Winfrey Network not once has demonstrated to Amber any desire to inquire into her allegations in light of the bigger picture at hand, specifically the courage it takes for any victim of abuse and theft to shine light upon the truth. Amber looks forward to presenting the evidentiary substantiation of every single one of her claims in the State Court action against Defendant Salim Akil."