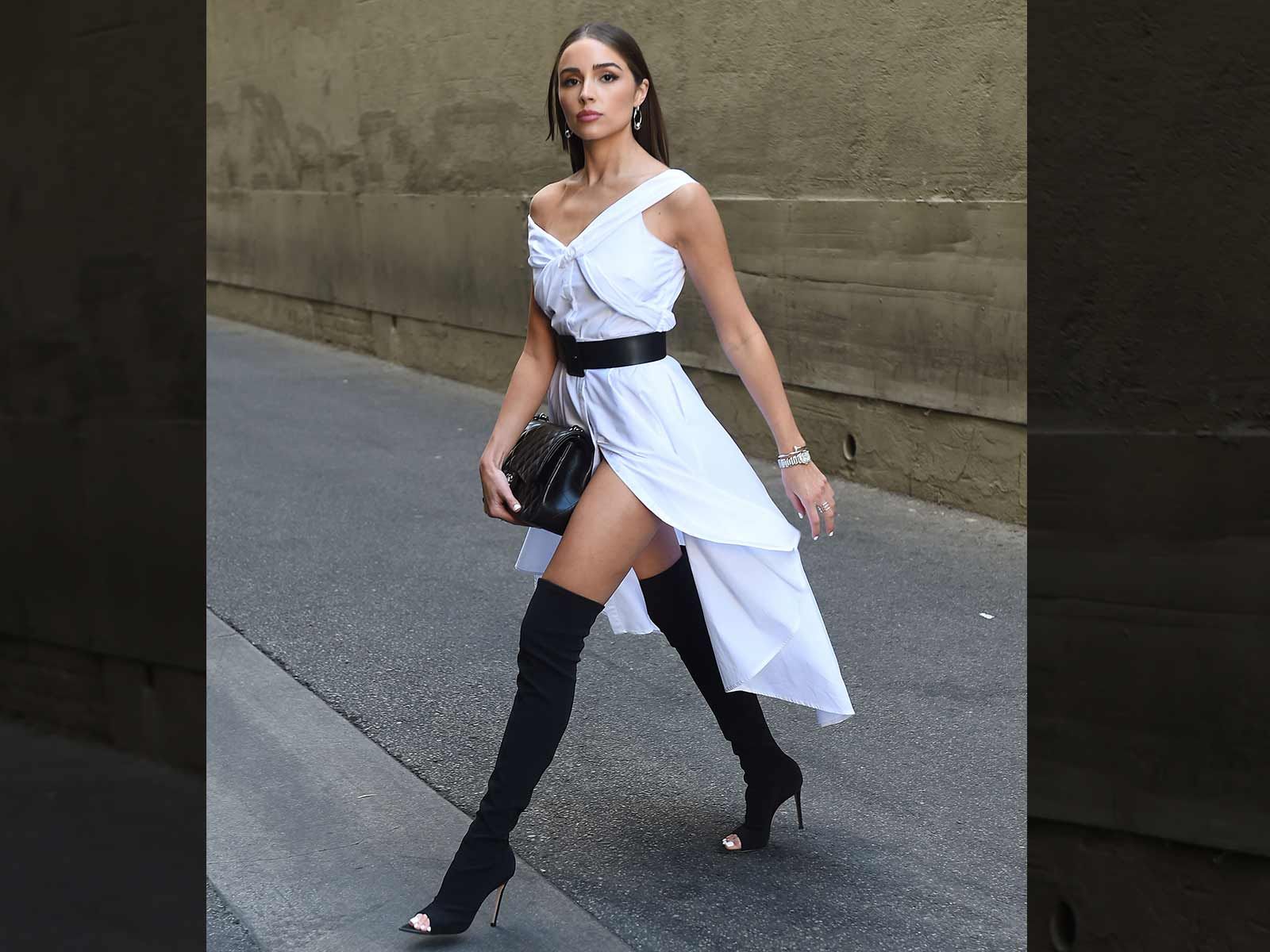 Olivia Culpo is not letting singlehood get her down!

The model was spotted for the first time since confirming her split with wide receiver Danny Amendola and we can't look away.

Culpo was out in Hollywood on Wednesday making a *casual* coffee run in an off-the-shoulder white dress with the highest slit we've ever seen. The former Miss Universe showed off some major leg and paired the look with thigh-high boots that made every head turn as she walked the boulevard.

After breakup rumors swirled around the Internet, she finally confirmed the news on Wednesday.

“We are broken up. It’s just so fresh for me. I don’t feel comfortable talking about it,” Culpo told Access Hollywood. “Everybody goes through breakups in life. Everybody has their own way of handling it … I am sure everybody can relate to heartbreak."

The couple had dated for two years. 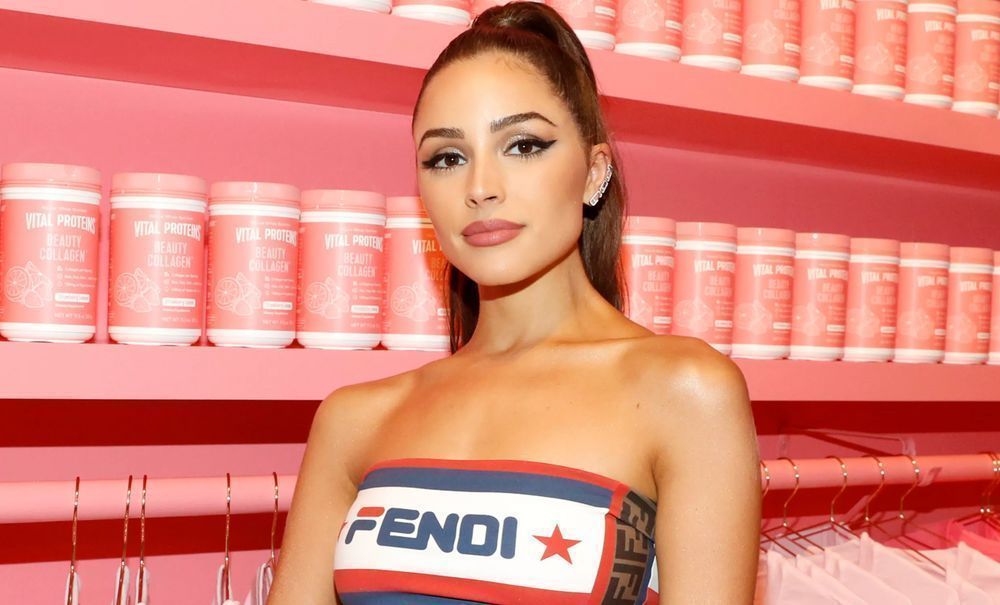 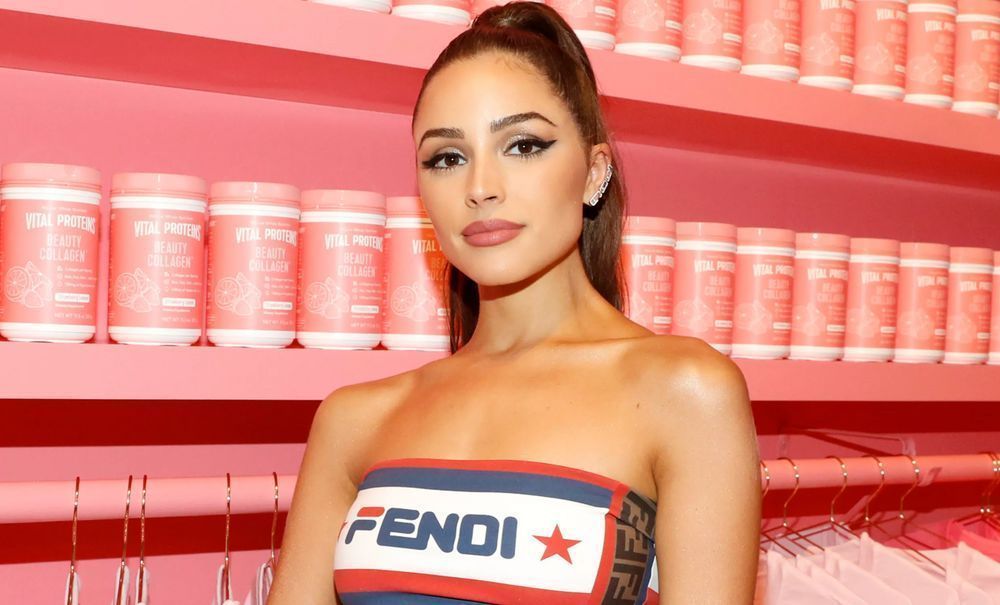 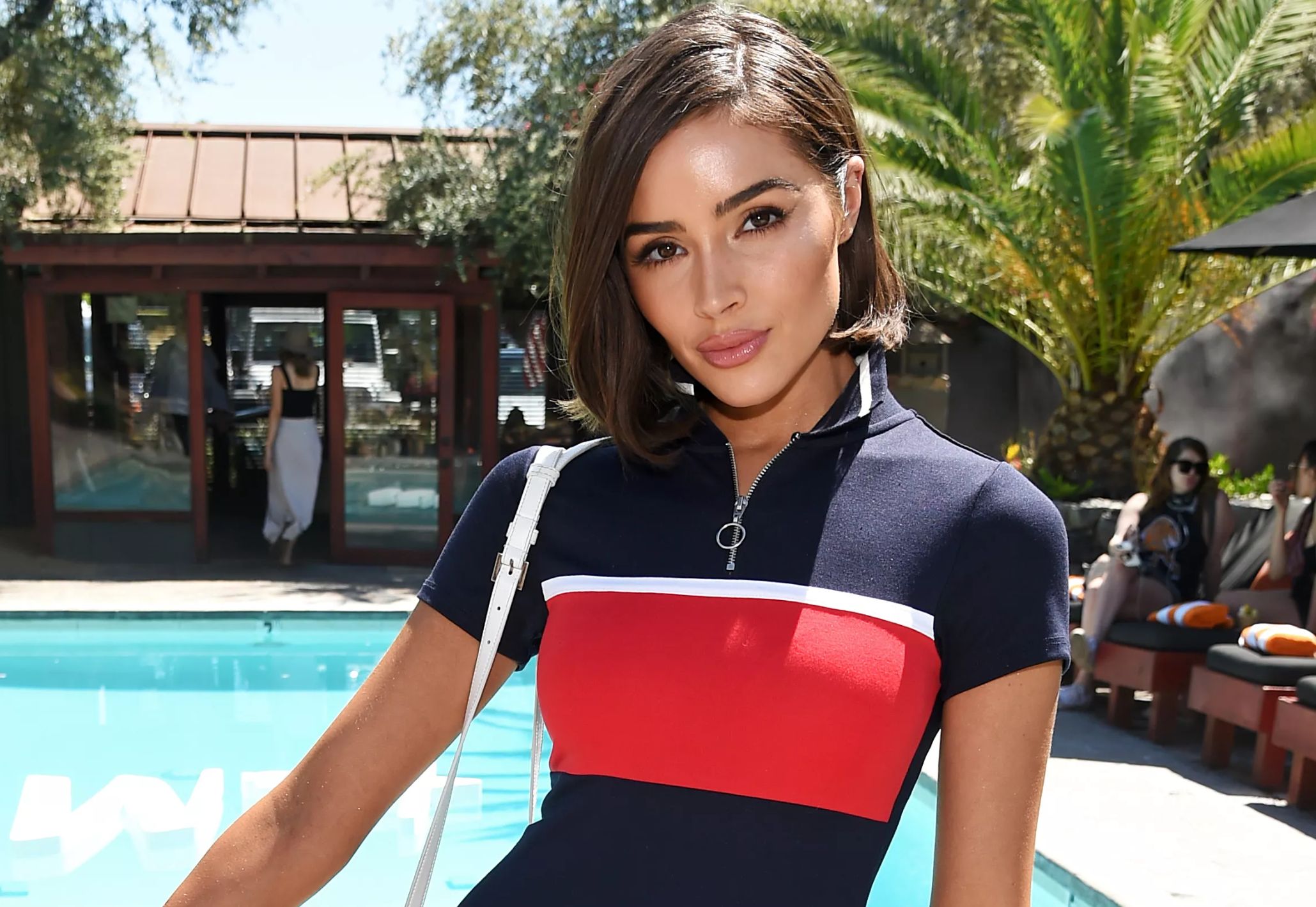 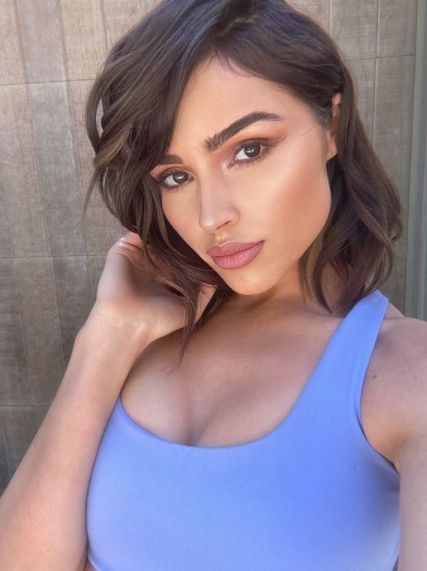 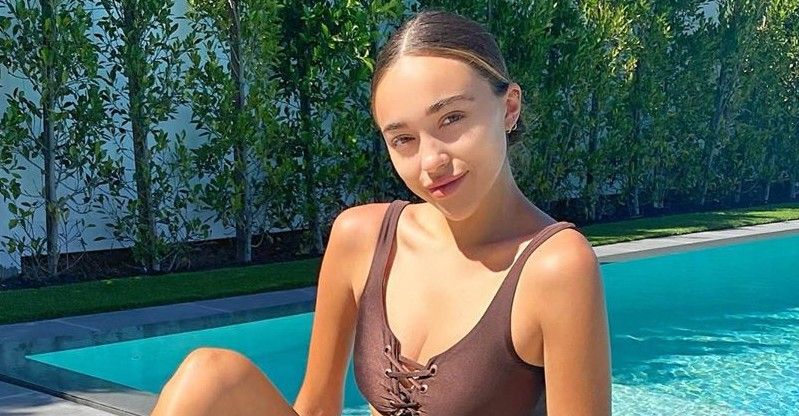