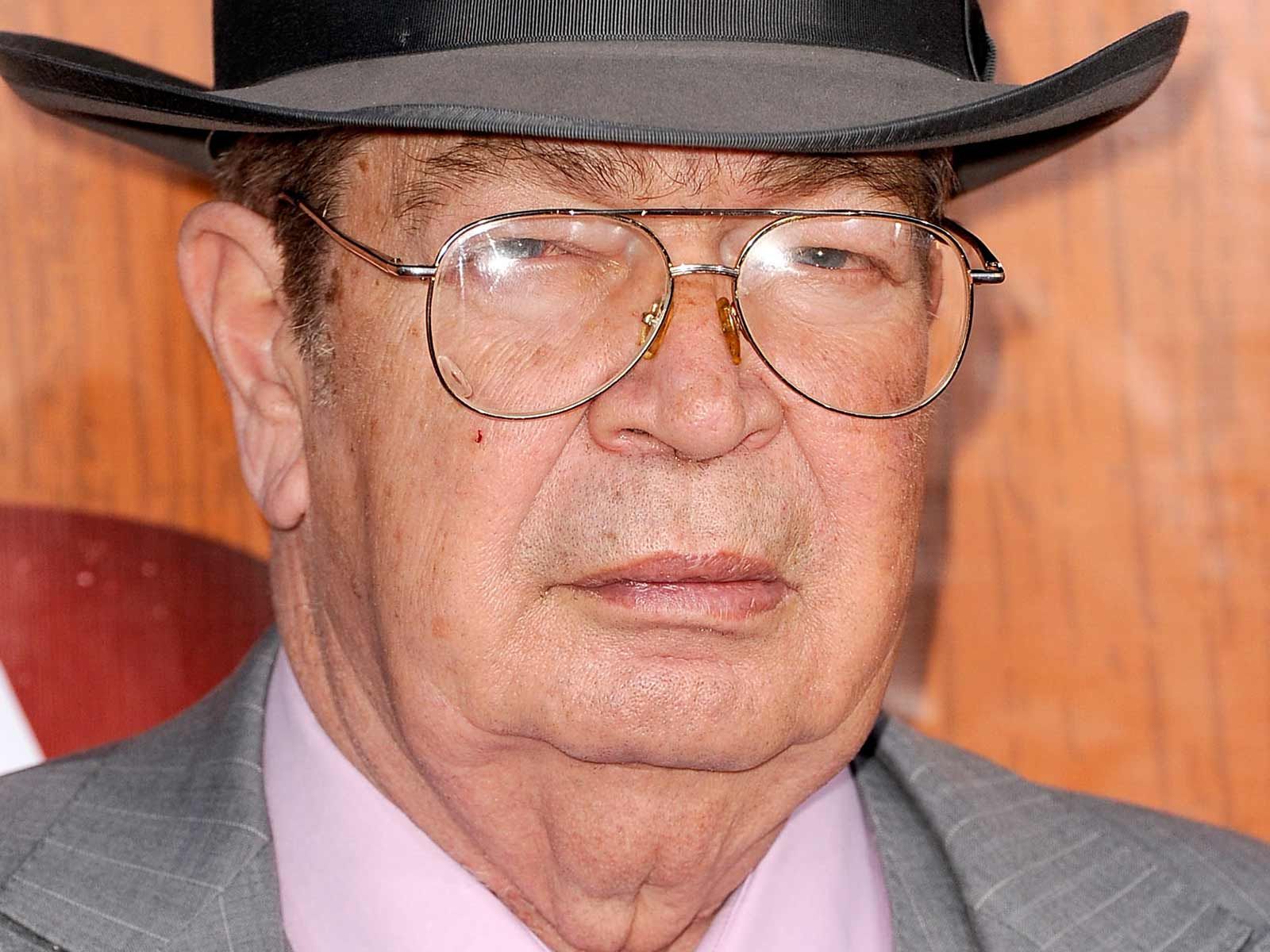 Richard Benjamin Harrison — known to "Pawn Stars" fans as "The Old Man" — passed away on Monday morning. He was 77.

Harrison's son, Rick, posted the sad news on his Facebook page, saying, "It is with heavy hearts that we acknowledge the passing of Richard Benjamin Harrison ... He was surrounded by loving family this past weekend and went peacefully."

He continued, "The team at Gold & Silver Pawn and the Pawn Stars family is grieving his loss. He will be remembered as the best father, grandfather and great-grandfather you could have by his family and by fans as the sometimes grumpy (always loving, however), often wisecracking, and voice of absolute reason on the History television show ‘Pawn Stars.'"

No details about his cause of death were given.

Harrison's grandson Corey posted a touching tribute on social media, saying, "I was lucky enough to spend 15 years of my life working with the old man. He wasn’t just a grandfather, he was truly a best friend as well. I’m truly blessed to have had him as a mentor. He will be missed everyday at this time we thank you for all of the kind words and we ask for privacy as we mourn his passing."

Harrison and his son opened the World Famous Gold & Silver Pawn Shop in 1989. It has been featured on the History Channel show "Pawn Stars" since 2009.