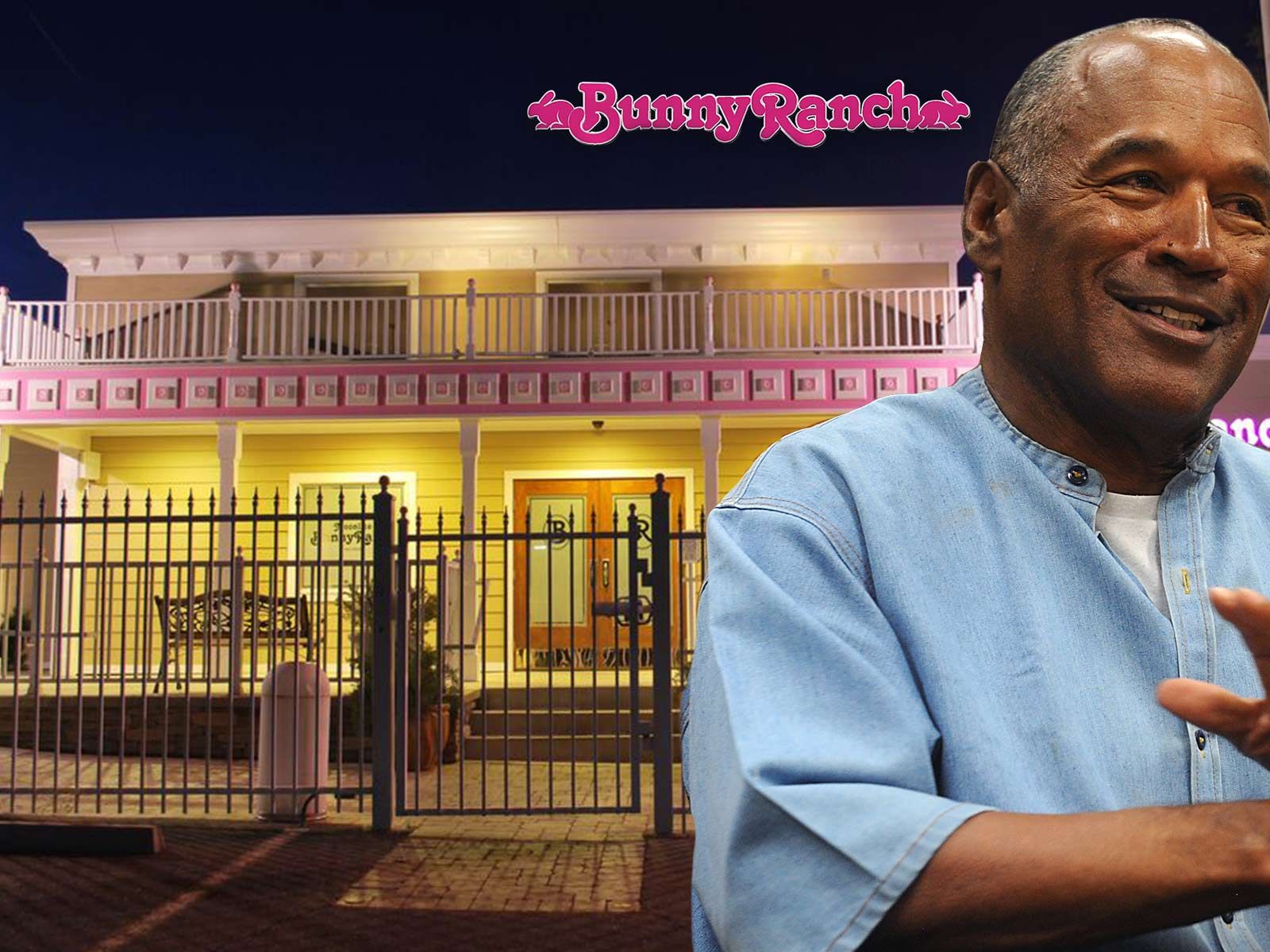 When O.J. Simpson gets released from prison there will be a media circus waiting, but he now has a potential exit plan to avoid the cameras ... and blow off some steam as soon as he's free.

Bunny Ranch brothel owner Dennis Hof tells us he's secured a fleet of limos to show up Monday at Lovelock Correctional Center in Nevada and transport Simpson directly to the ranch after his expected release.

Hof says the plan is for some cars to serve as decoys during transport, and he will also utilize a security team to keep the media at bay and run protection for Simpson during the hour and a half journey to the ranch.

Hof tells us O.J. will most likely stay in Nevada for a few weeks while he gets situated back into society, so he might as well stay at the brothel for as long as he wants with EVERYTHING on the house.

Simpson's timing couldn't have been better either, Hof is having a giant birthday party on October 7 with some Vegas area celebs attending, including Flava Flav, Heidi Fleiss, and Joey Buttafuoco.

We're told the Bunny Ranch owner is reaching out to Simpson's lawyers to work out the details. 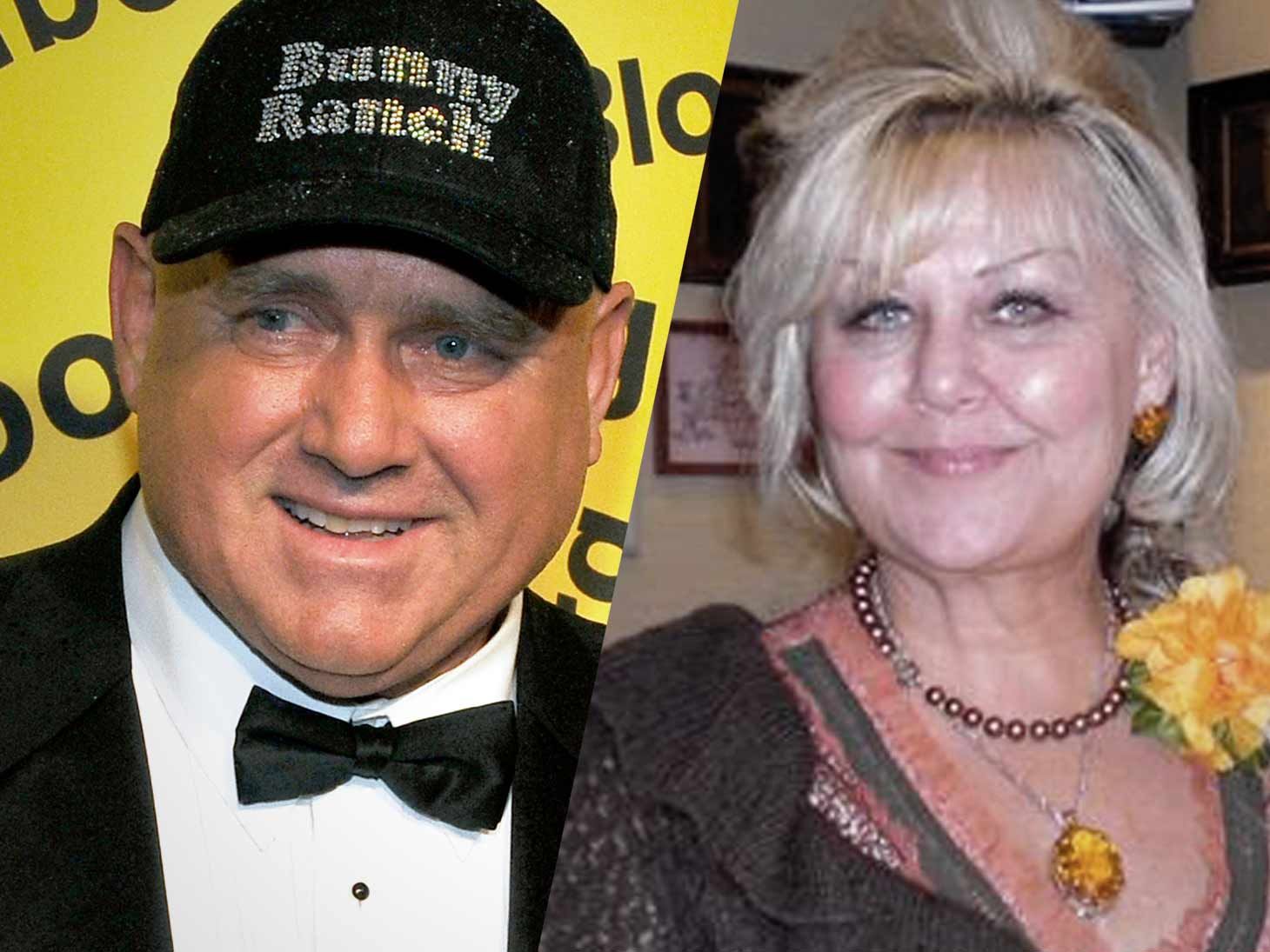 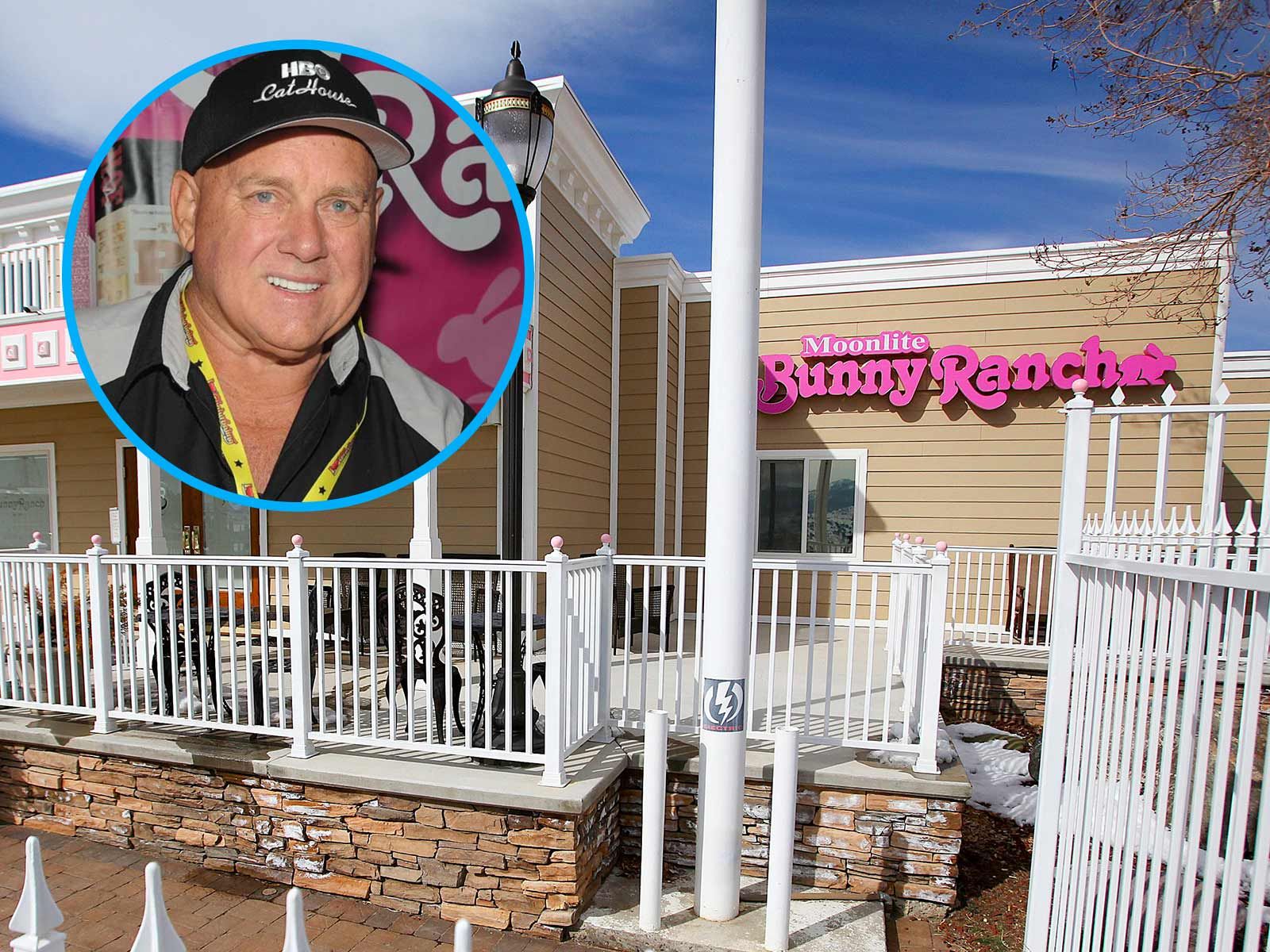 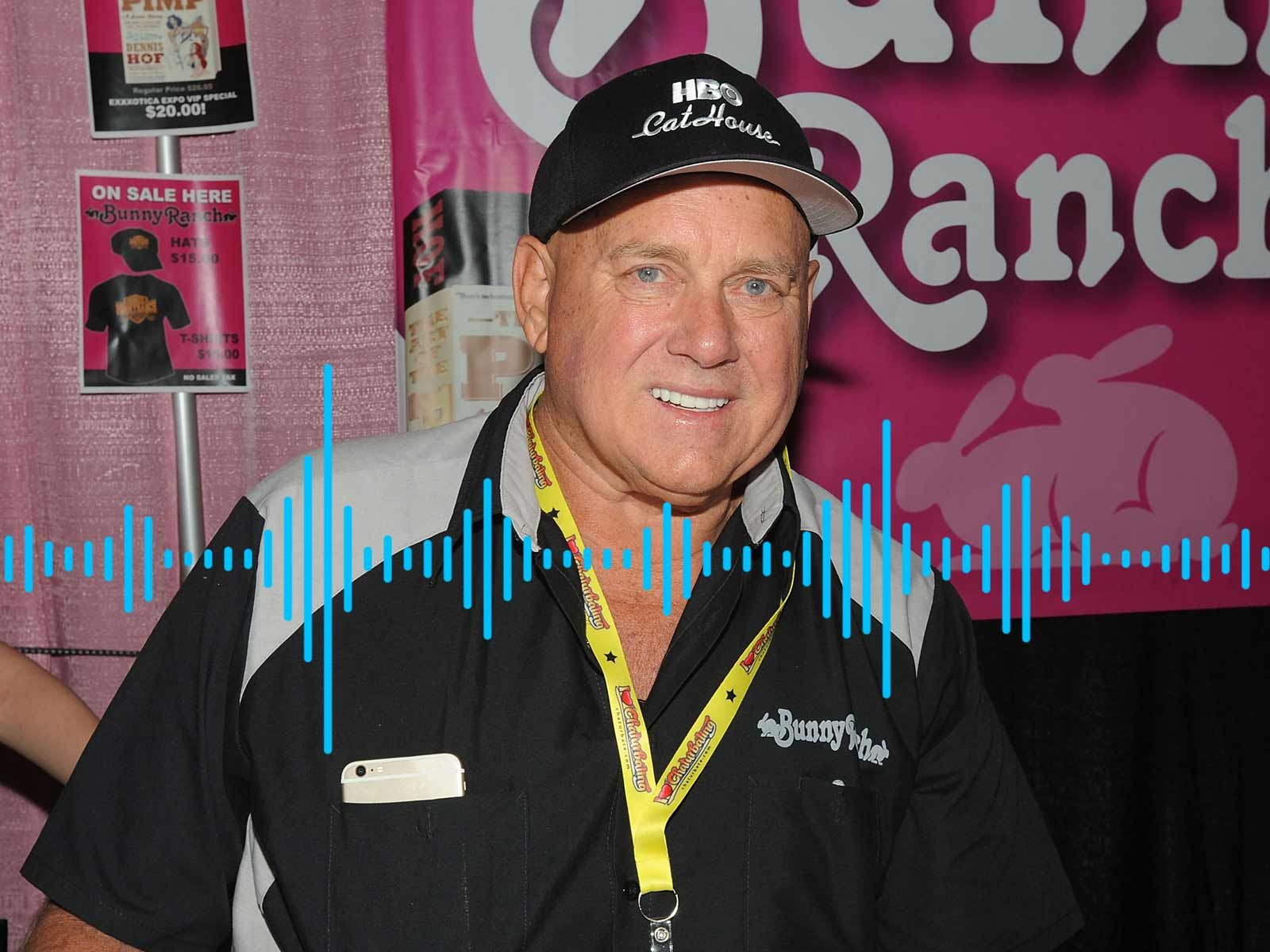 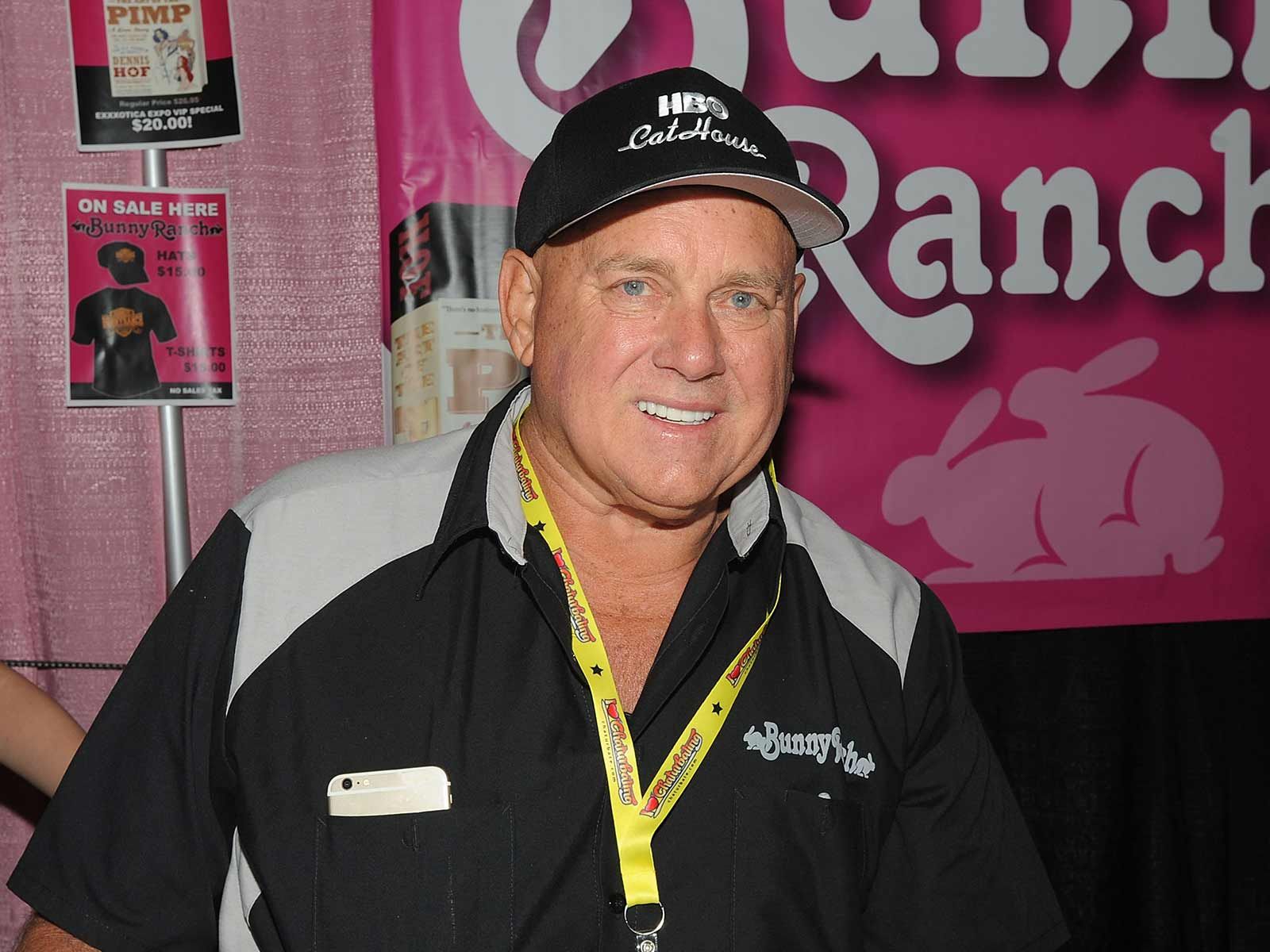 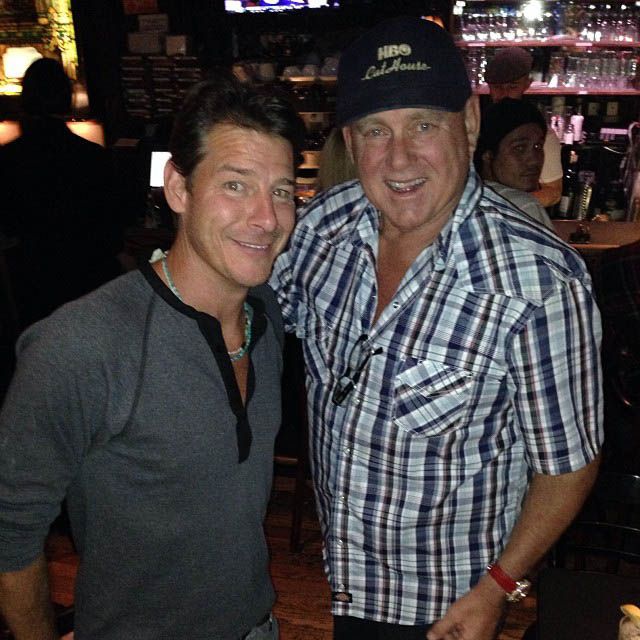 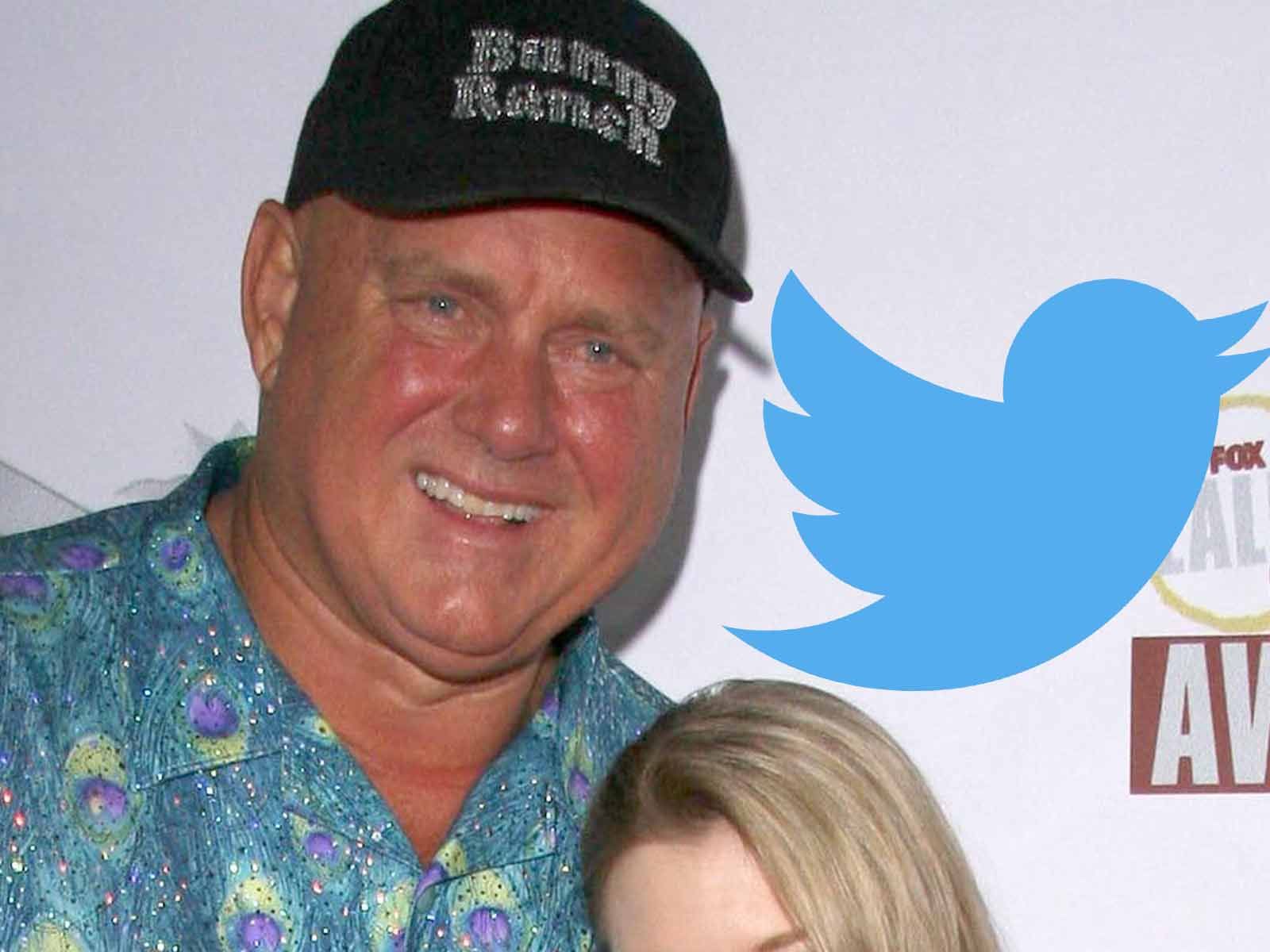