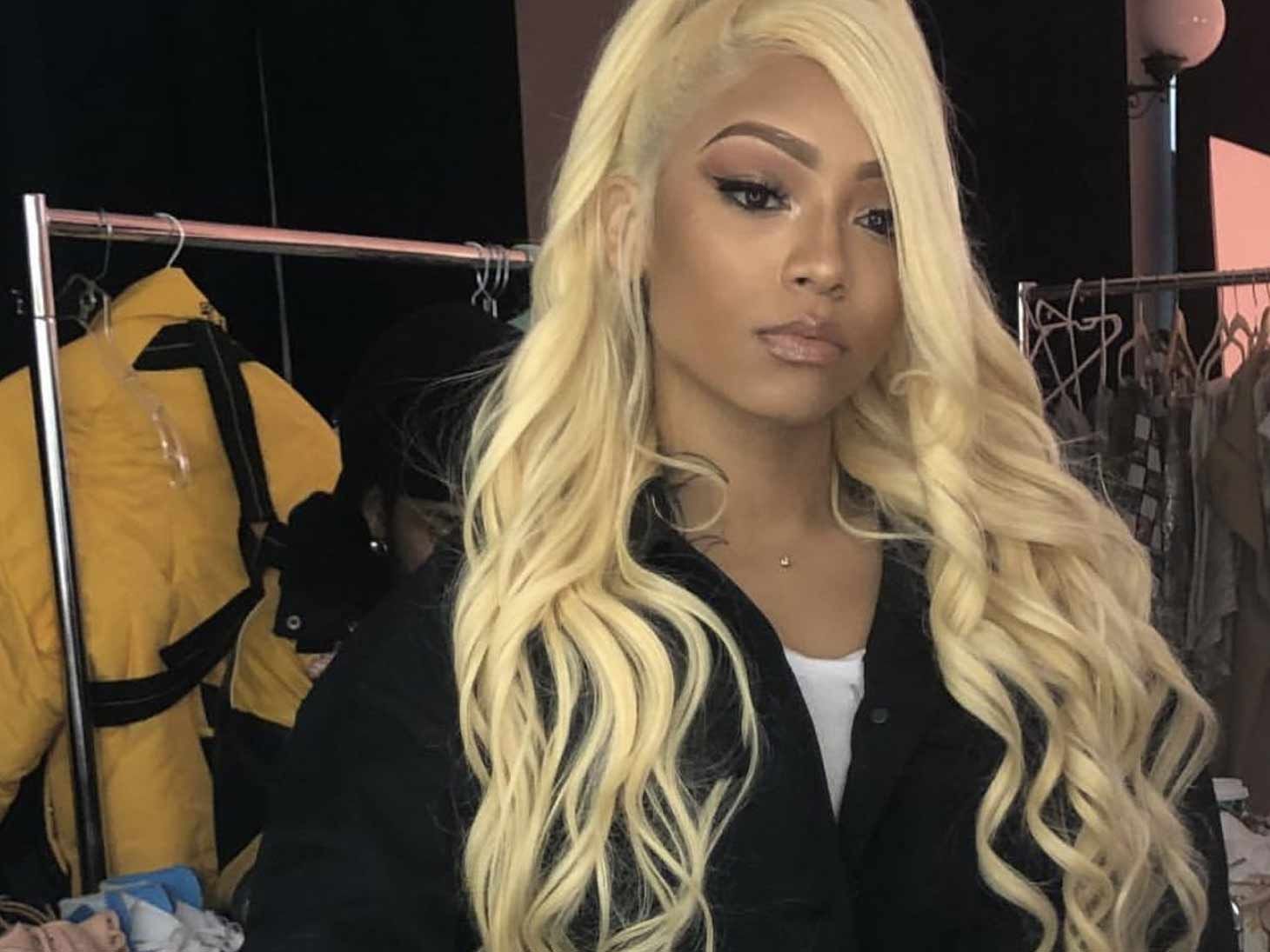 Cuban Doll — one of the women who allegedly contributed to the breakup of Offset and Cardi B — is entering 2019 on a high note after the D.A. elected not to pursue gun charges against her following an arrest earlier this month.

According to our sources, Cuban Doll was out partying with Kodak Black in Hollywood when cops detained them both, along with everyone else they were hanging out with.

We're told police found a handgun inside of a purse that also had her ID in it, so she was arrested for possession of a weapon.

She was the only one arrested and Kodak and the rest of the crew was let go. Cuban Doll was represented by Bradford Cohen and Jonathan Kelman during the investigation.

Ultimately, the Los Angeles District Attorney's Office declined to file charges. We're told the gun was not registered to anyone in the vehicle and since it was discovered in a shared vehicle, it was tough to prove it was hers.

As The Blast first reported, Offset went into damage control mode when the messages were leaked and called the women in an effort to get them taken down.

Summer Bunni, who recently released a track detailing her relationship with Offset, claims she thought the rapper really had feelings for her.

Offset and Cardi seemed to have recovered from the scandal and even though she shot down his attempt at a public reconciliation during one of her shows, the two recently spent time together in Puerto Rico. She also proudly showed off all the Christmas gifts Offset bought for her this holiday season.