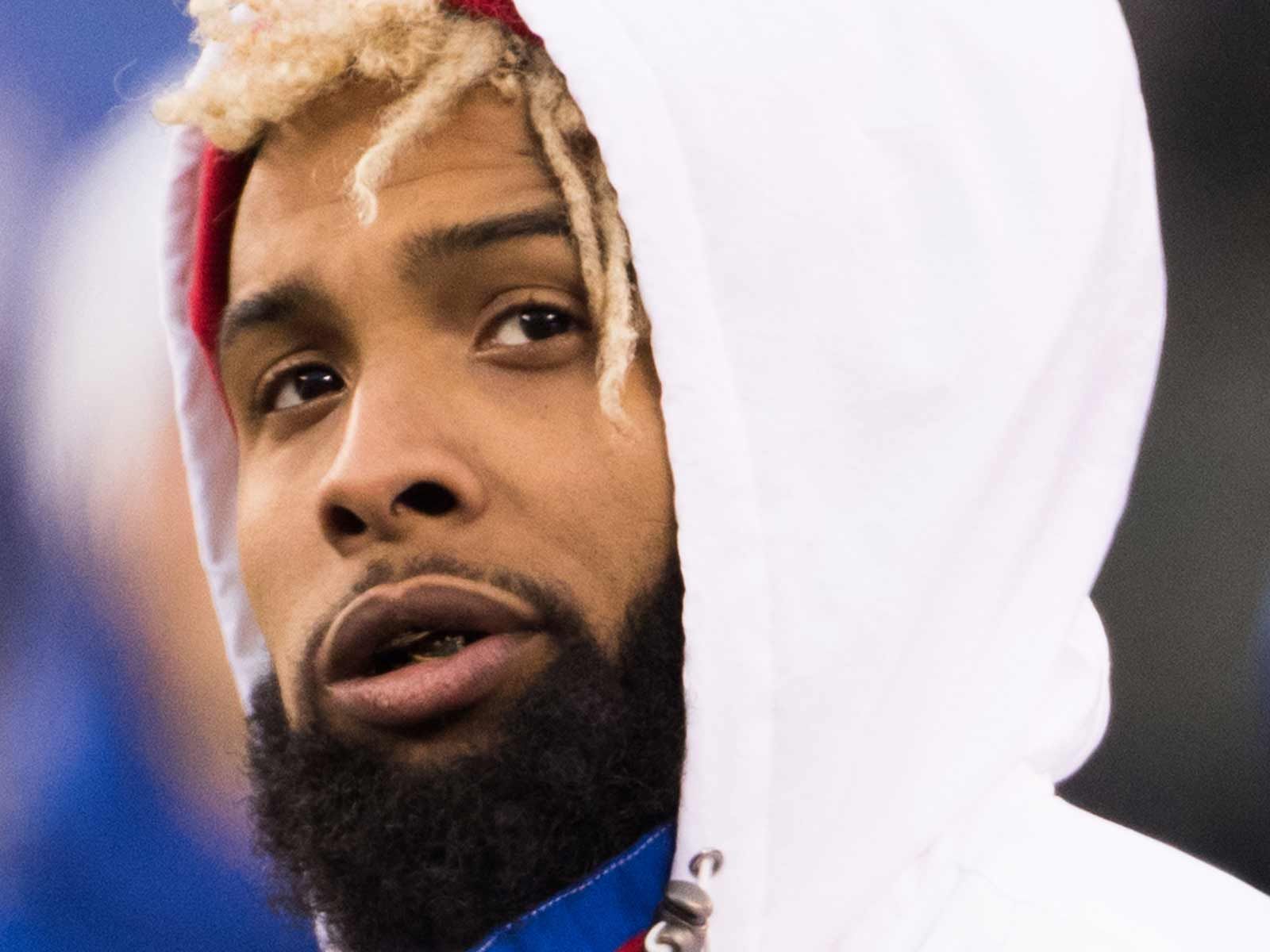 A paparazzi agency being sued by NFL star Odell Beckham, Jr. is denying they tried to extort him for $40,000 over a social media post.

According to court documents obtained by The Blast, Splash News and Picture Agency claims they did nothing wrong when they asked the New York Giants star wide receiver to pay up for a photo of theirs he used on social media ... of himself.

Beckham, Jr. filed the lawsuit earlier this year, claiming photo agencies engage in the "pervasive and coercive practice of photographing celebrities without their knowledge, selling those celebrity photographs to gossip websites and publications for profit, and then demanding payment from the celebrity for purported copyright infringement."

Recently, photo agencies have taken to suing celebrities for taking their photos and posting them on social media.

Blac Chyna was sued by Backgrid last year and Jessica Simpson was sued in January by Splash, each for posting photos of themselves that were taken by paparazzi agencies.

Splash is seeking to have Beckham, Jr.'s lawsuit dismissed in its entirety.