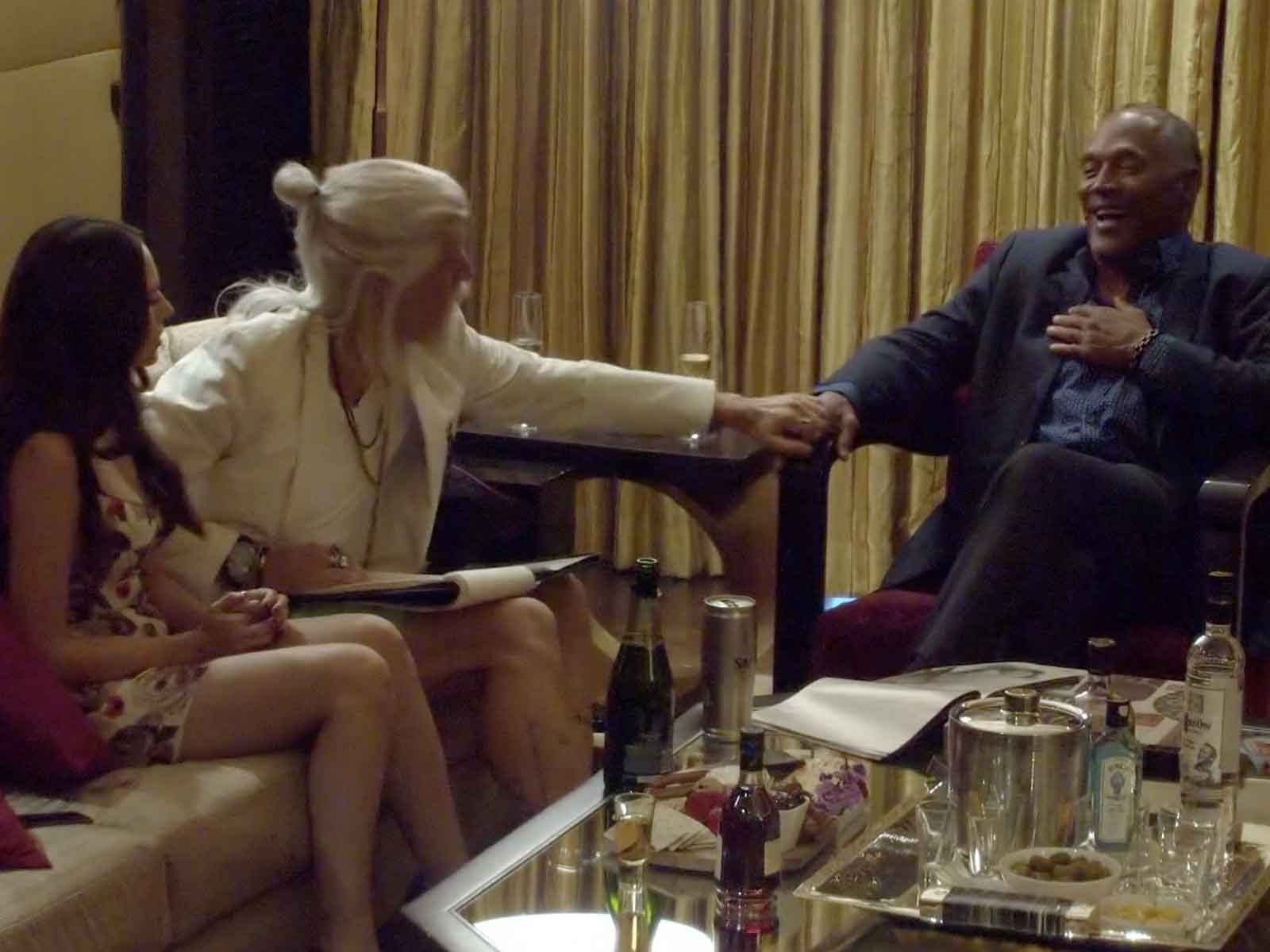 It didn't take long for O.J. Simpson to realize "Gio Monaldo" was actually Sacha Baron Cohen during the interview featured on Sunday night's "Who is America?" finale.

The Blast spoke with Simpson's attorney, Malcolm LaVergne, who tells us O.J. did not suspect anything going into it — but by the end of the meeting, he realized he was being pranked.

In case you missed the season finale, Cohen's Gio Monaldo character boldly tried to elicit a murder confusion from O.J. Simpson amid several gags at his expense — including pretending to stab his girlfriend in an attempt to explain to her what Simpson is famous for.

We're told Simpson met with Cohen's Italian billionaire character in Las Vegas under the guise he was a massive fan who wanted a sit-down meeting.

There were several red flags that apparently tipped O.J. off, including how Monaldo kept looking at a large legal pad with notes written on it, not something a "fan" usually does.

While Simpson's segment was roughly five minutes, the meeting actually lasted for two hours and we're told Simpson believes there were "much better parts" that could have been included but were scrapped for the darker content.

Simpson considers himself a big fan of Sacha Baron Cohen and LaVergne says that while "he likes his [Cohen's] work, he thought it could've been a lot funnier if they used some of the other material."

LaVergne told The Blast that Simpson did not want to provide a statement himself out of respect after the passing of John McCain, who Simpson "admired tremendously." Simpson was unaware when his segment would air and, given the timing, he'd rather make this week about giving his condolences to McCain's family. 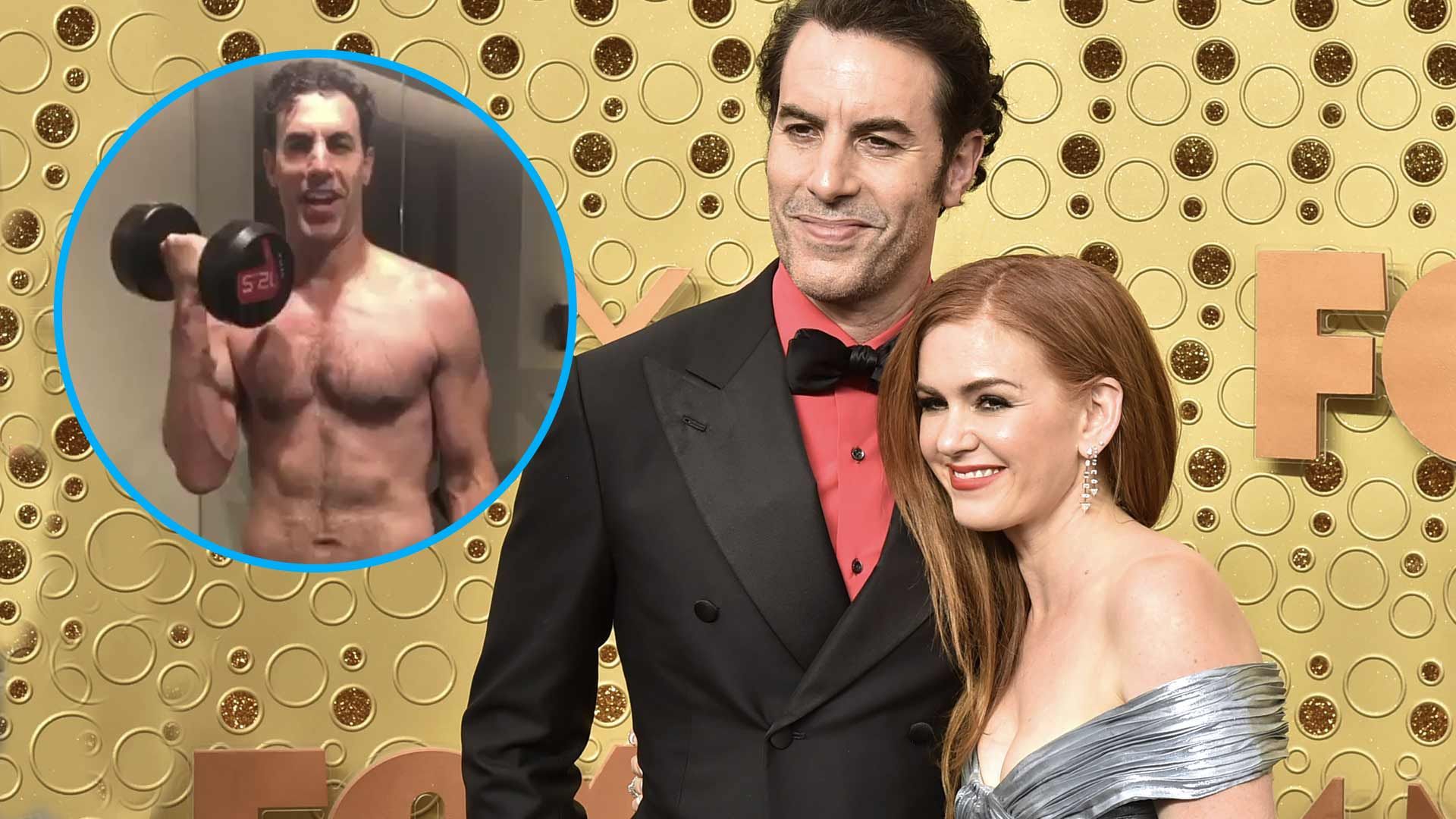 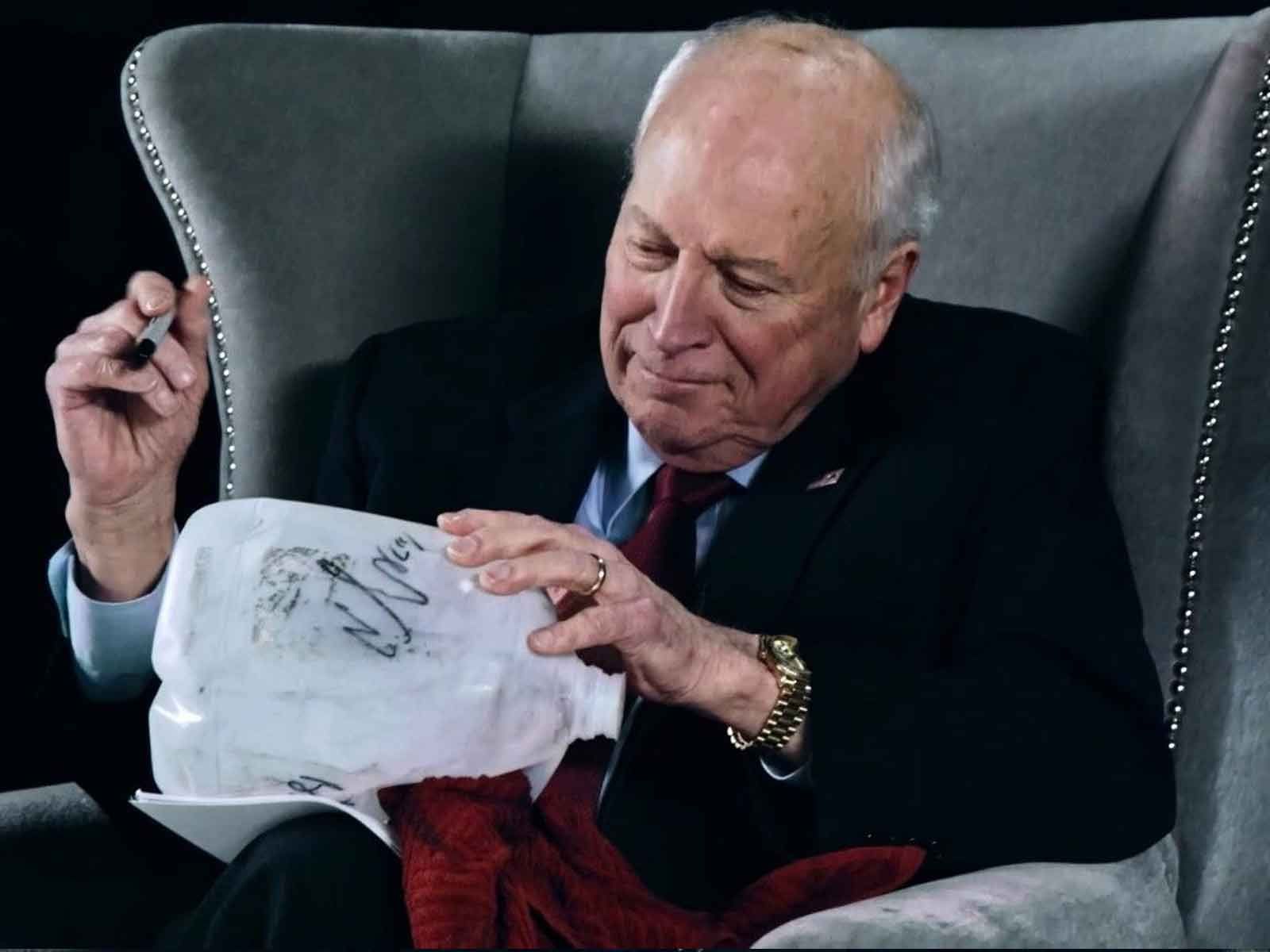 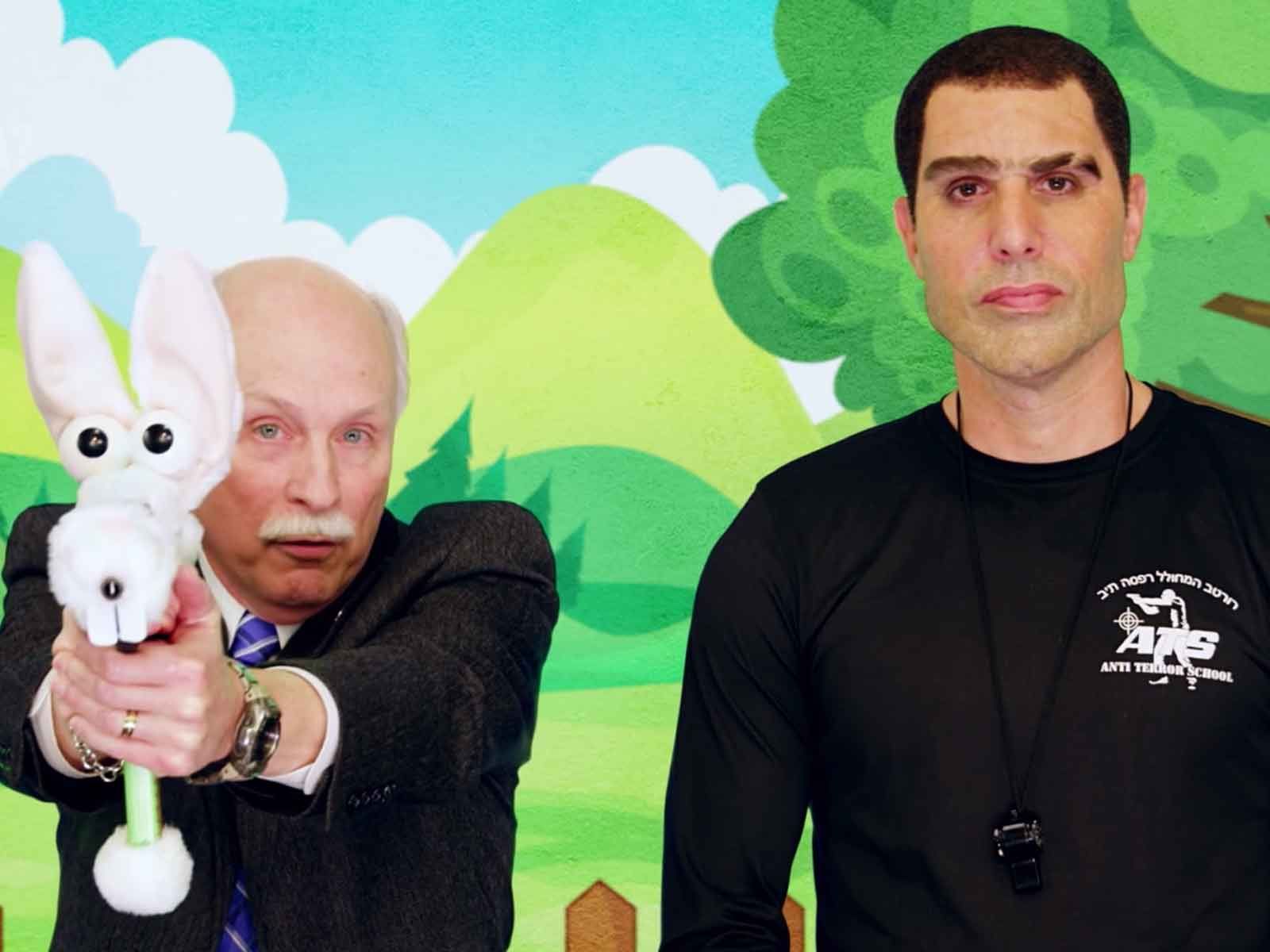