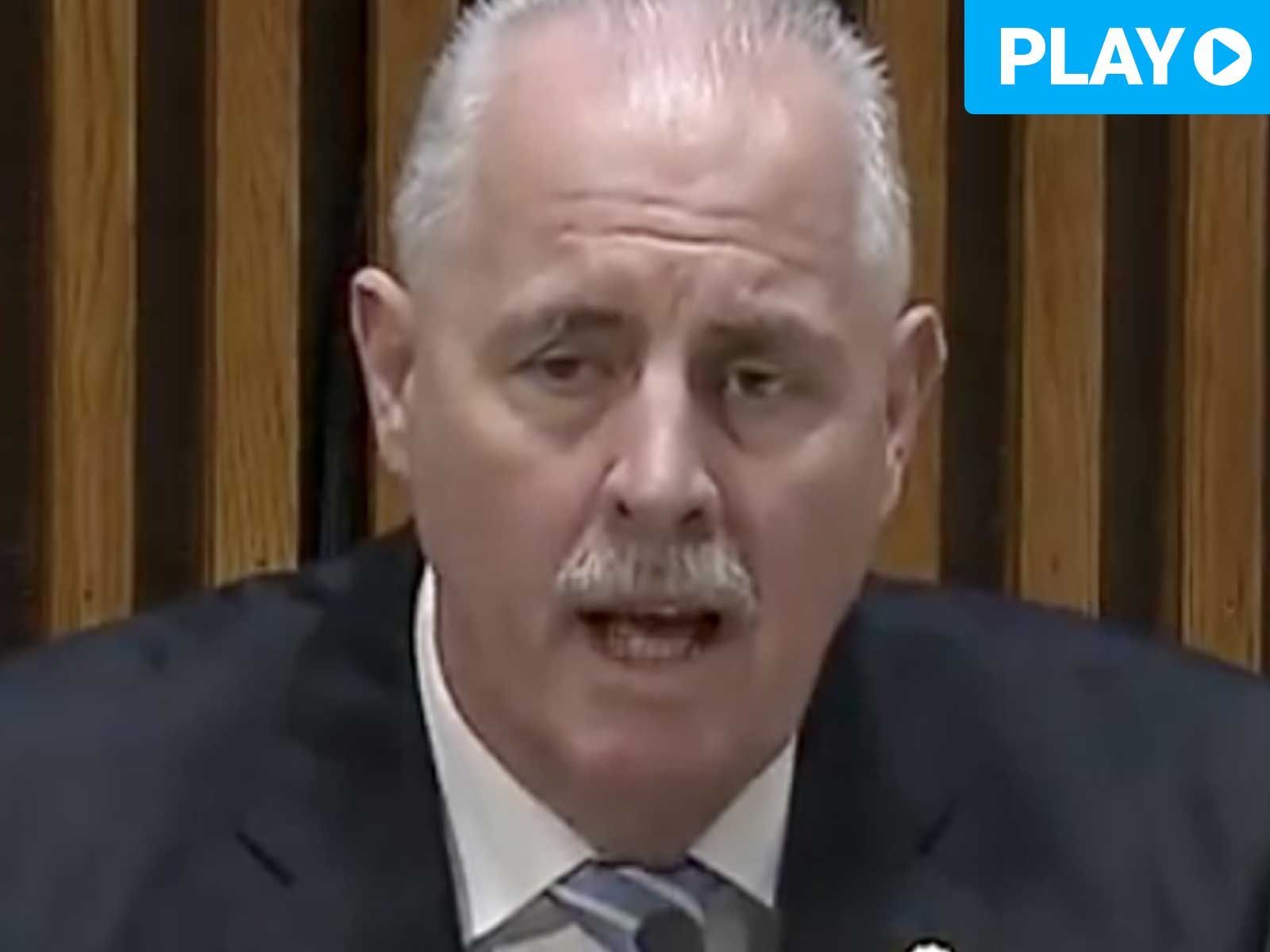 NYPD Says They Have a Real Case Against Harvey Weinstein

Paz de la Huerta gave the NYPD a "credible and detailed" narrative regarding her alleged rape by Harvey Weinstein, and officials are gathering evidence to obtain an arrest warrant.

Mayor de Blasio and Police Commissioner O’Neill held a press conference with Chief Boyce of the NYPD to discuss crime statistics in New York, when someone immediately asked about Paz and the allegations she was raped twice by Weinstein in 2010.

Boyce doesn't name Paz, but says the victim came forward on October 25 and put forth a credible and detailed narrative. He also says they were able to corroborate her story.

Boyce says they believe they have an "actual case" and are happy with the investigation, and will continue to gather evidence before going to court to obtain an arrest warrant.

He also said that Weinstein does not pose an immediate threat to anyone in NYC because he is currently in Arizona, but if there were recent allegations and Weinstein was in NY, they would have arrested him immediately. 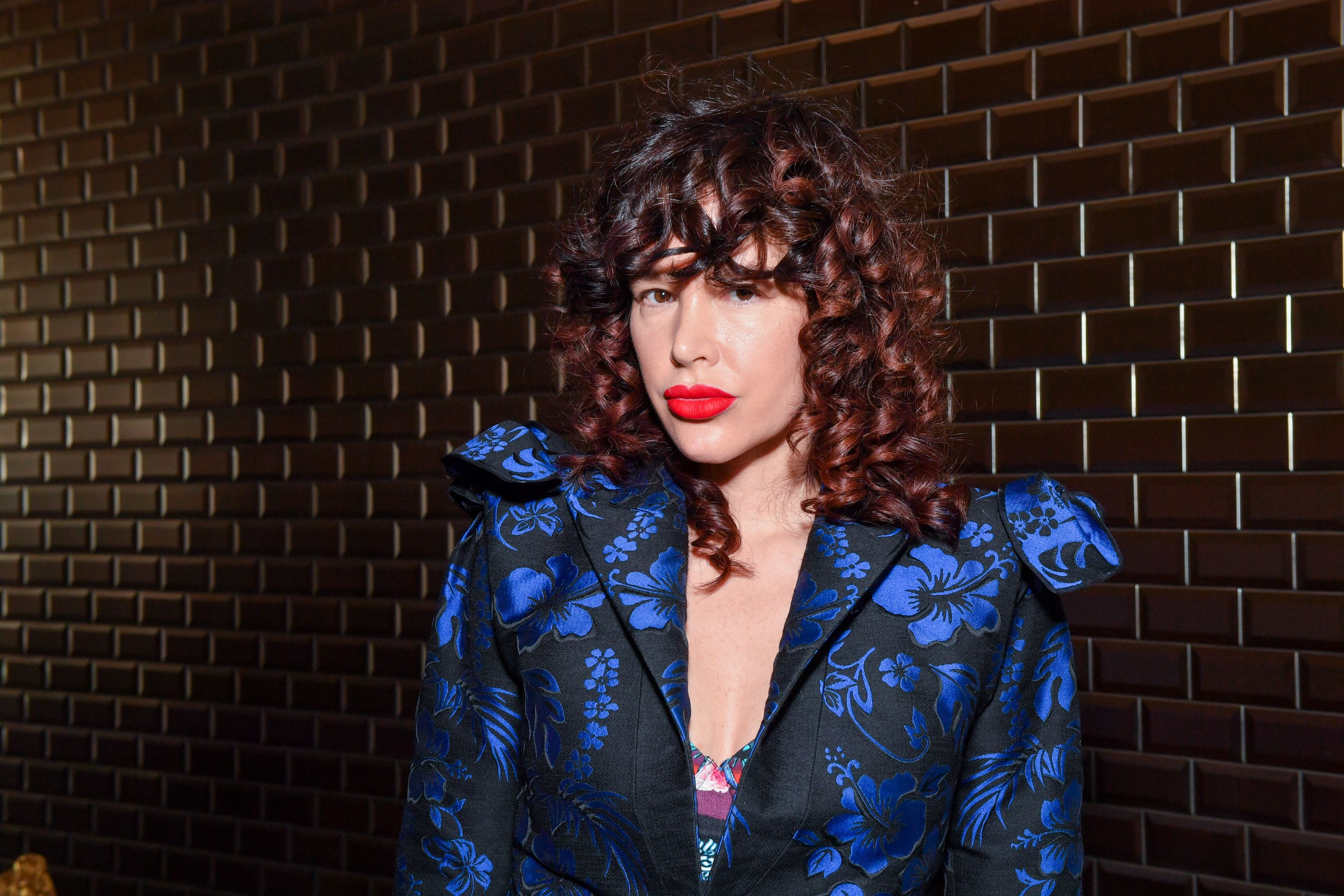 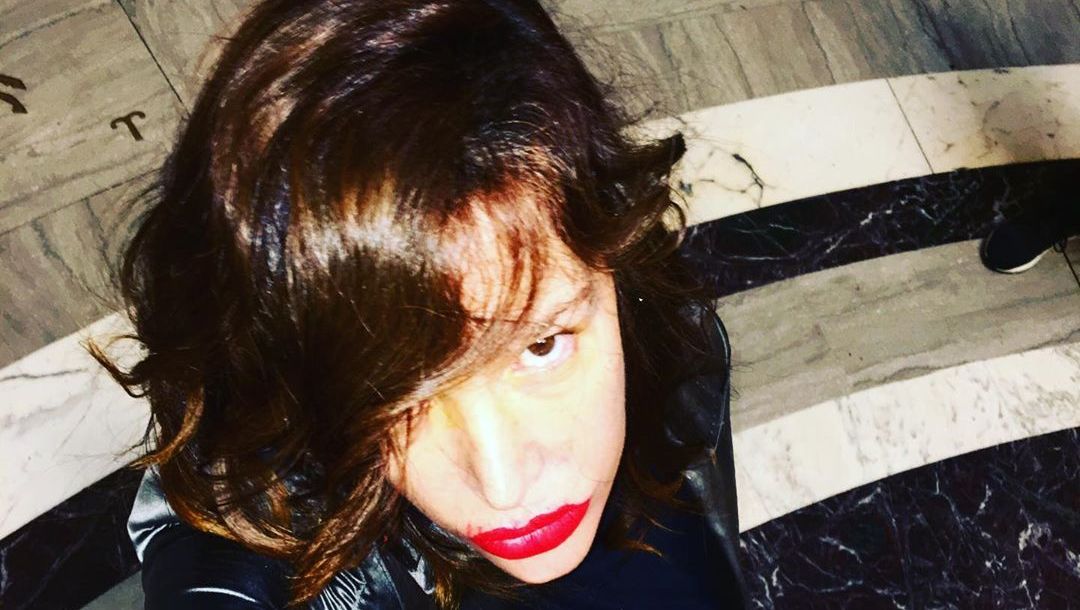 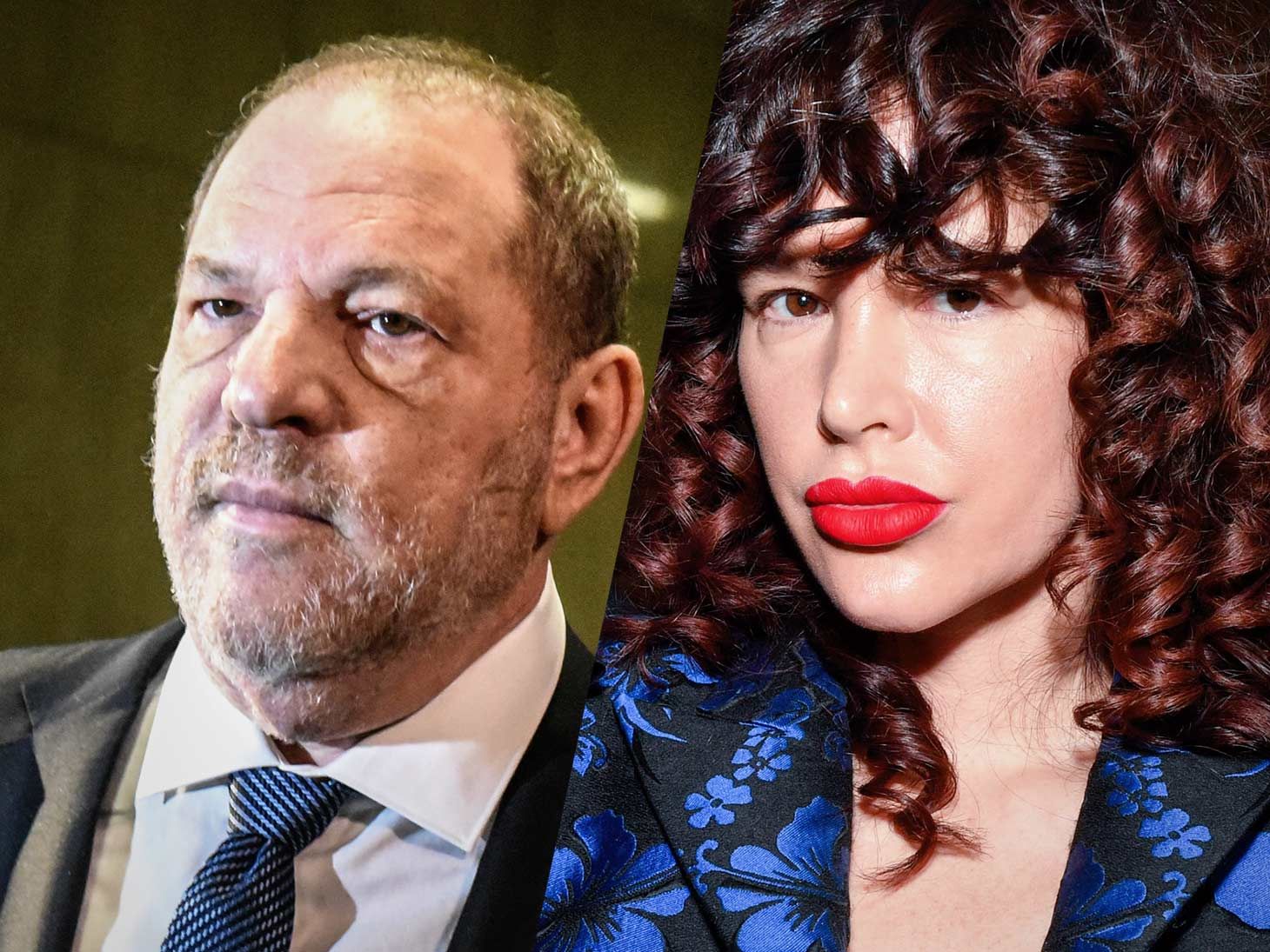