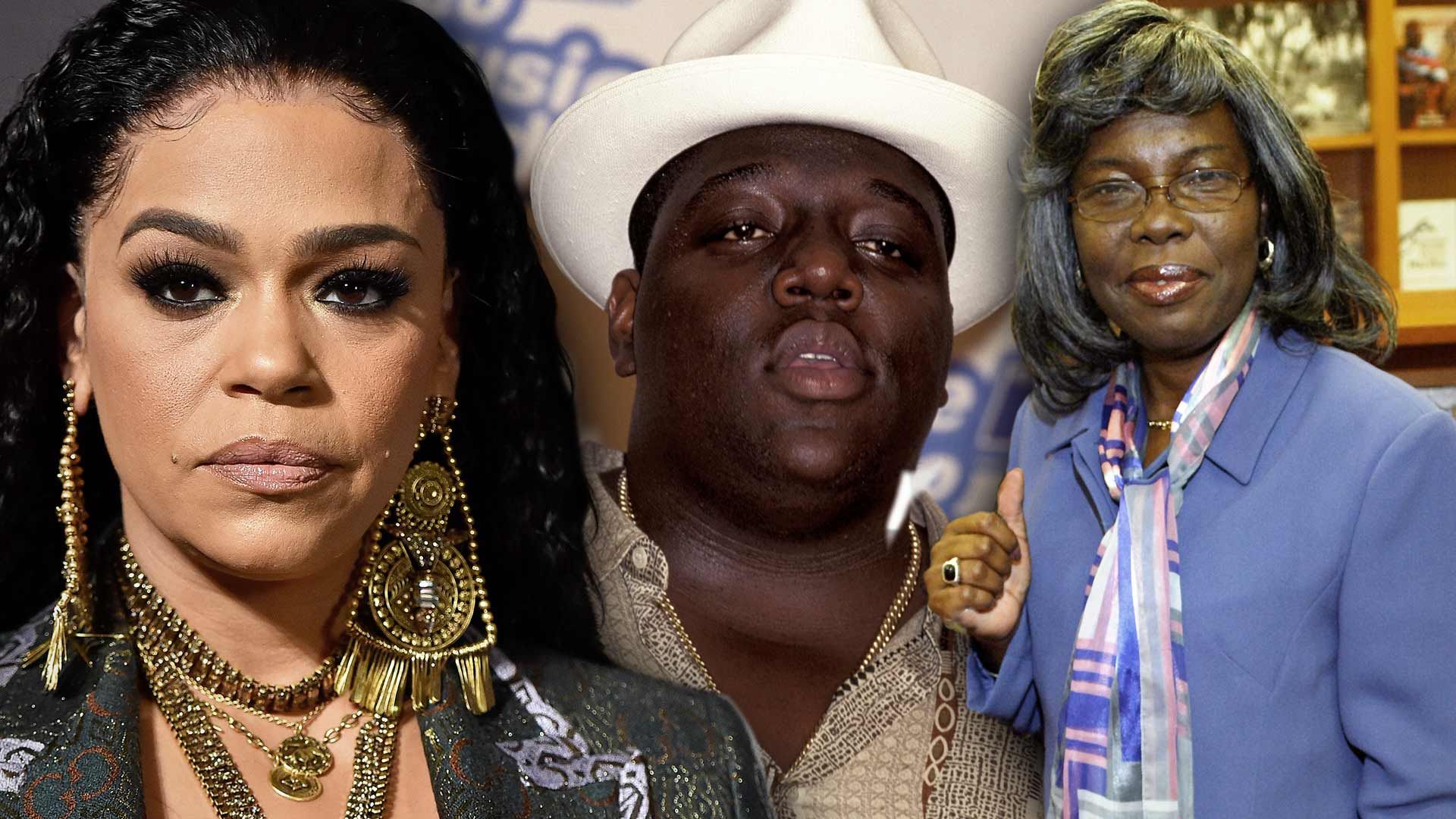 Notorious B.I.G.'s Mother and Faith Evans Sue Swiss Company for Selling Snowboards with the Late Rapper's Face on Them

Notorious B.I.G.’s mother and Faith Evans are suing a company that makes snowboards, accusing them of using the late rapper's face to hawk their products without getting permission.

According to court documents obtained by The Blast, the company Notorious B.I.G. LLC. — which was set up by Evans and his mother, Voletta Wallace — is suing a Swiss-based company called Yes. Snowboards. The company produces snowboards, along with a photographer named Chi Modu, who shot Biggie back in the day for an iconic photo of him in front of the World Trade Towers.

Notorious B.I.G. LLC was set up by the two following his murder to manage Biggie’s intellectual rights, including overseeing who can use his name and face on their products. They claim B.I.G. has licensed the property rights to numerous companies and made a substantial amount over the years.

Wallace and Evans explain the Swiss company is selling products with the late rapper’s image without ever asking for permission or paying a dime. They say the estate has a current deal with another third party company and the snowboards being sold could screw with their contract.

The suit explains, "At a time where fame and popularity for musicians comes and goes on an accelerated time scale, it is hard to quantify the power – both emotional and financial – of a musician whose brand and persona are still appreciated, recognized, and replicated more than two decades after his death."

The lawsuit is seeking an injunction against the company, along with all profits they made off the products and unspecified damages.

The website for the company is still selling snowboards with other rappers but they appear to have removed the one with Biggie. 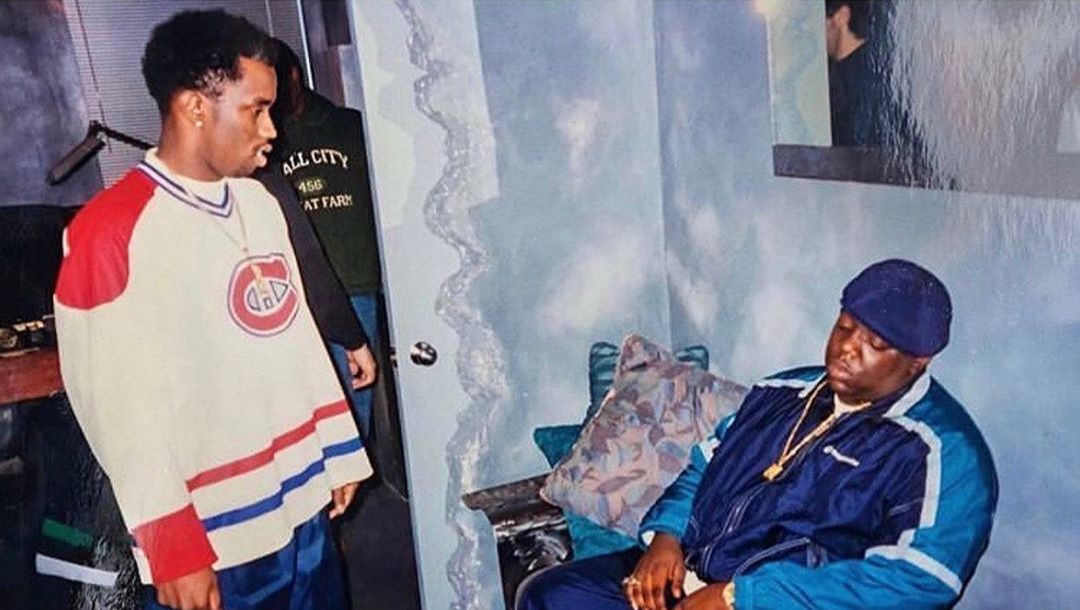 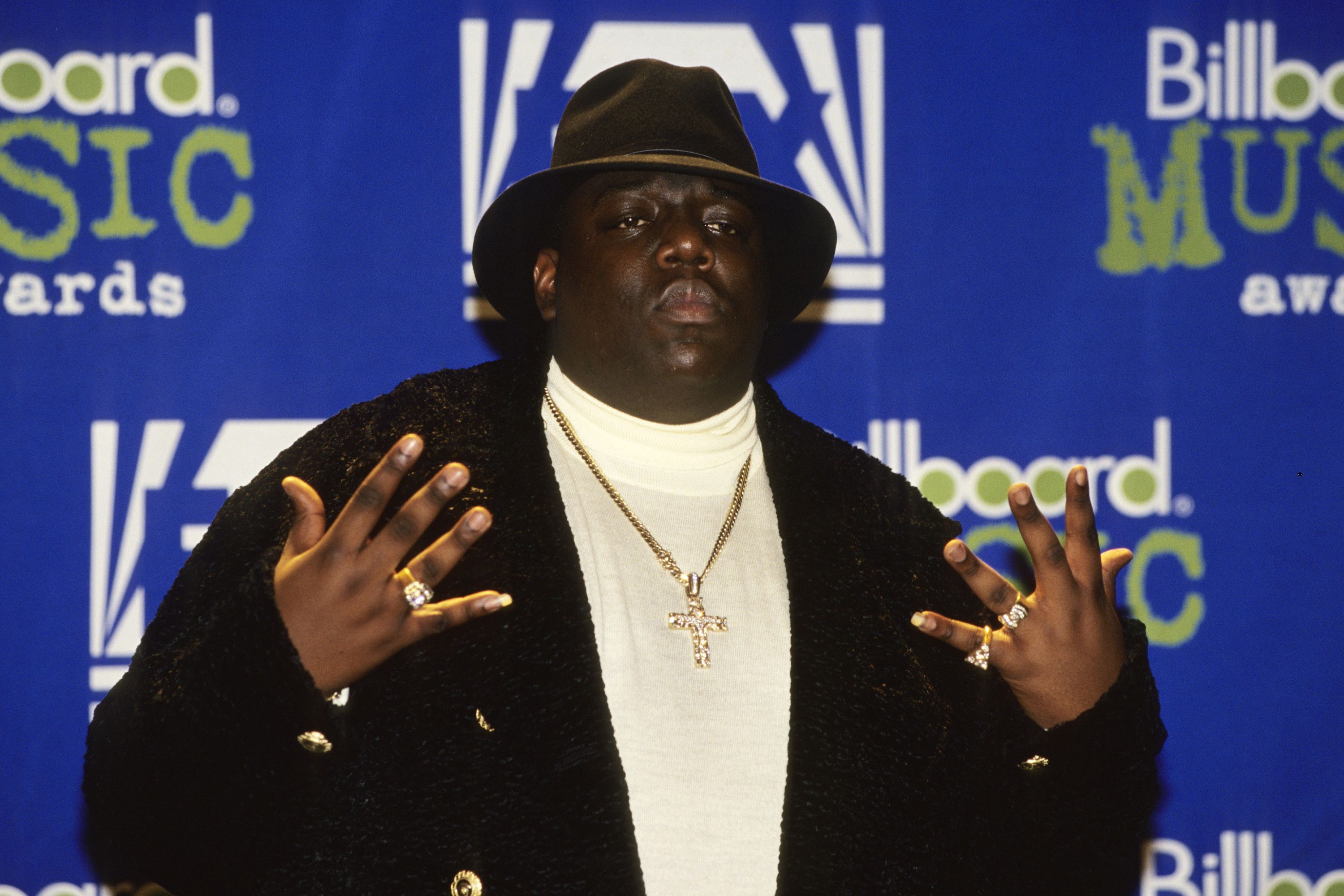 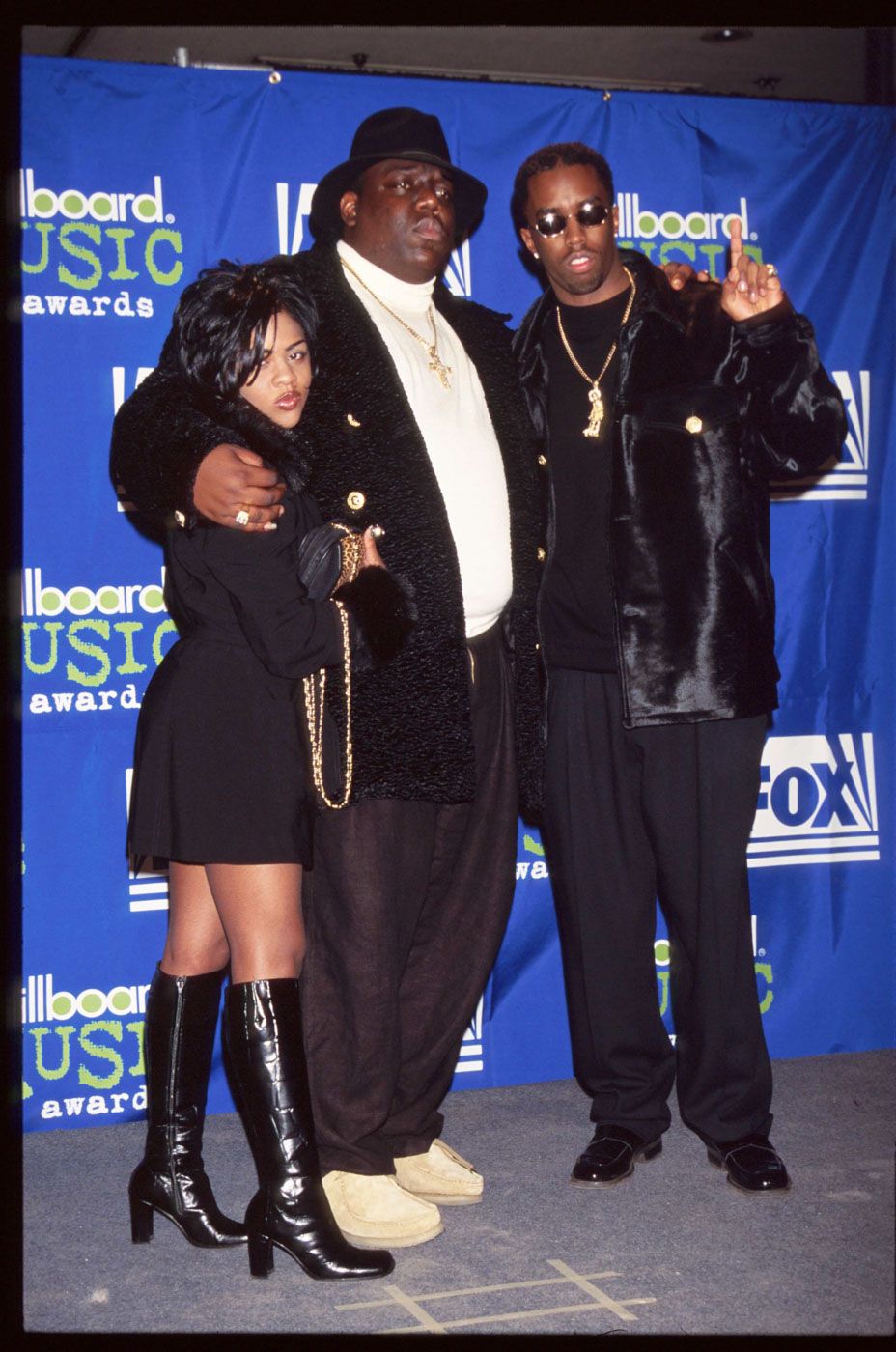