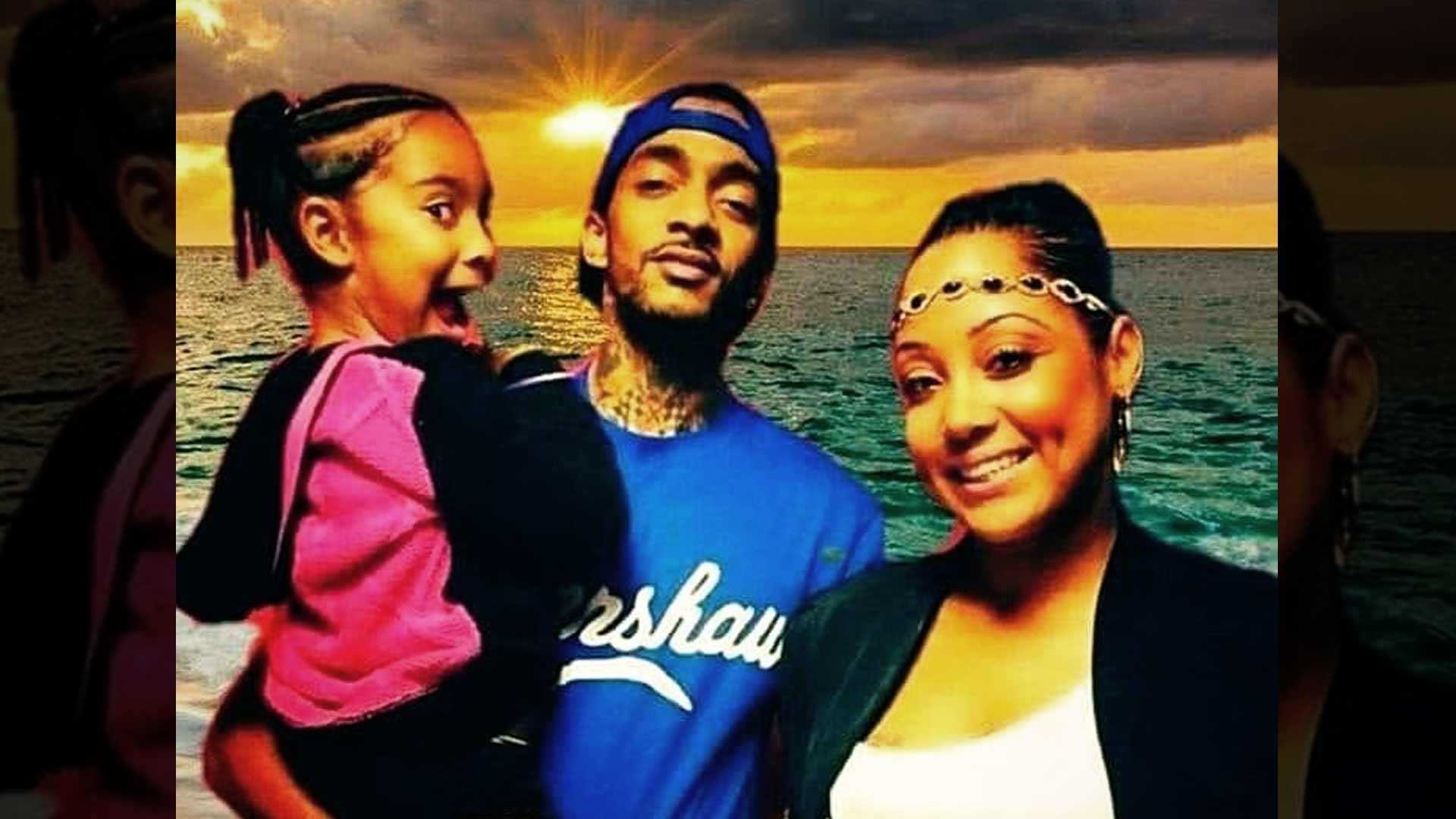 Nipsey Hussle's sister is making a move to become the official guardian of his 10-year-old daughter, but may be up for a fight because it turns out the girl's biological mother already has an order in place guaranteeing her joint custody with the late rapper.

The Blast obtained a custody order between Nipsey and Tanisha Foster from 2013, awarding both parents legal and physical custody of Emani Asghedom.

According to the documents, Nipsey was given weekends with Emani and it appears Tanisha took the majority of custody during the week.

As The Blast first reported, Nipsey's sister, Samantha Smith, has filed to become the legal guardian of Emani and "to ensure that she can continue to live with family members with whom she has always had close ties." The documents suggest that she had been living primarily with her father prior to his death.

Smith's filing does not discuss the already standing custody order between Nipsey and his baby mama.

Where it gets interesting -- Smith requested that she be awarded guardianship of Emani without notifying Tanisha, and we're told Nipsey's family believes Tanisha is unable to provide a stable environment for the girl.

However, if Tanisha wants to fight Nipsey's sister over the petition, she appears to have the legal grounds to make a case.

As for why Smith may be going behind Tanisha's back ... it's possible Smith and Nipsey's family believe Emani may be in danger if the news gets out about the petition and possible change in routine.

Another reason could have to do with money. If Tanisha were to get full custody of her daughter she would be in a position to collect child support from his estate, which could end up being a lofty amount following the surge in music and merchandise sales since the hip-hop star's death.

Tanisha has not yet filed an opposition to Smith's guardianship filing, but according to her social media page she appears to be actively involved in the girl's life, and even includes a recent photo of herself with Emani and Nipsey's father, Dawit Asghedom.

If she decides to challenge Nipsey's sister and protect her custodial rights, things could get interesting.