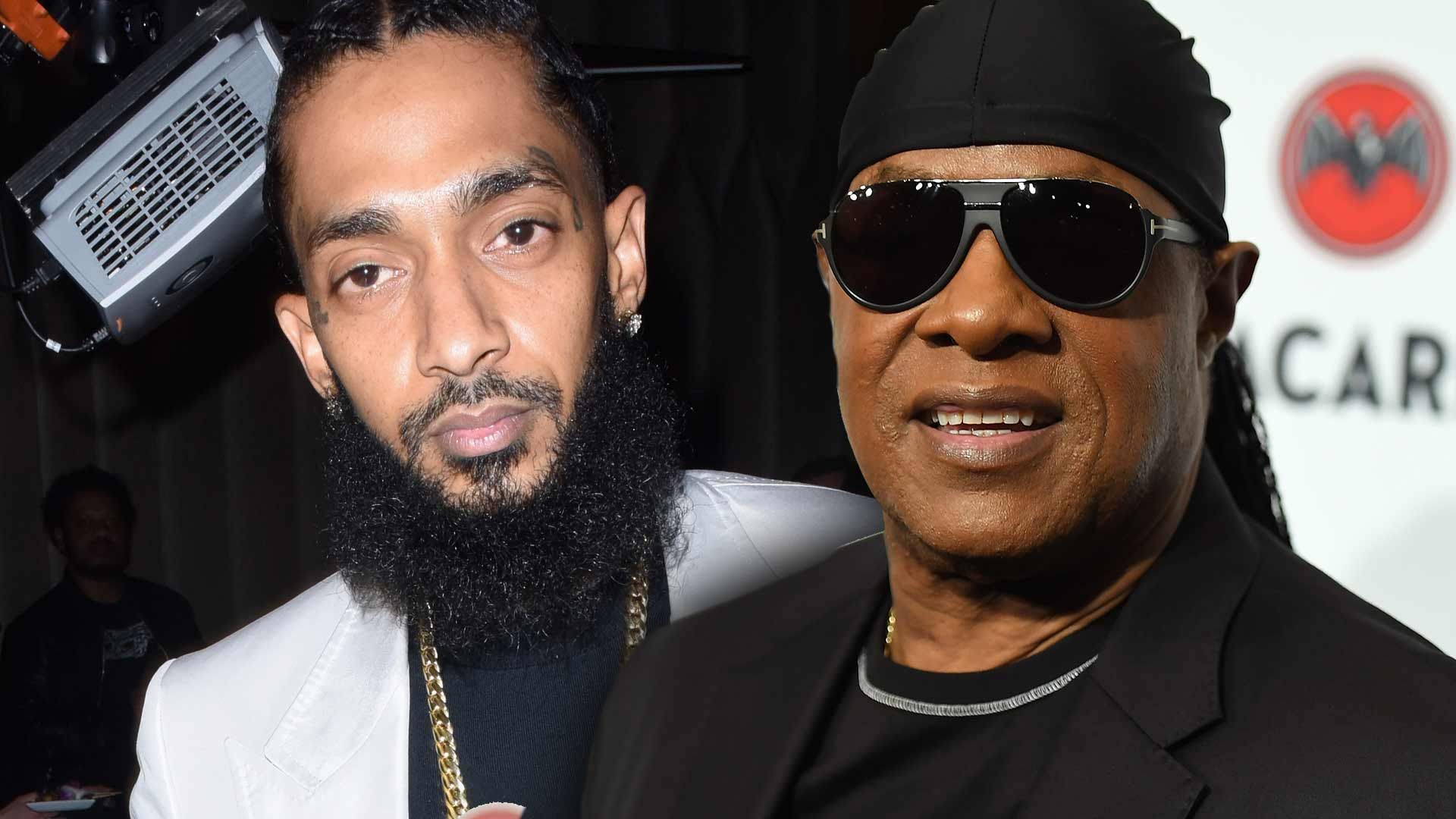 Nipsey Hussle rapped about having Stevie Wonder sing at his memorial and today he'll get his wish.

The Blast has confirmed that the legendary singer will be one of the artists performing at today's "Celebration of Life" for the slain rapper.

Click here for all the latest coverage of Nipsey Hussle's memorial

In the 2016 song, "Ocean Views," Nipsey rapped about his death and made mention of Wonder performing.

Then when I die, blue rag around my rifle
Hunnid thousand in my coffin, that's just light dough
Play a Stevie Wonder song, smoke some flight bro
Crack a pint of Act then pour in some Sprite bro
Until that day I'm walking toward whats in my sight though
'Cause all I see is

According to the order of service for the event, Wonder will be performing the song, "Rocket Love."

As The Blast first reported, in addition to Wonder, R&B singer Anthony Hamilton will be performing "Do You Feel Me."

Among the celebrities scheduled to give tribute include his longtime girlfriend, Lauren London, YG, Snoop Dogg and radio personality Big Boy.