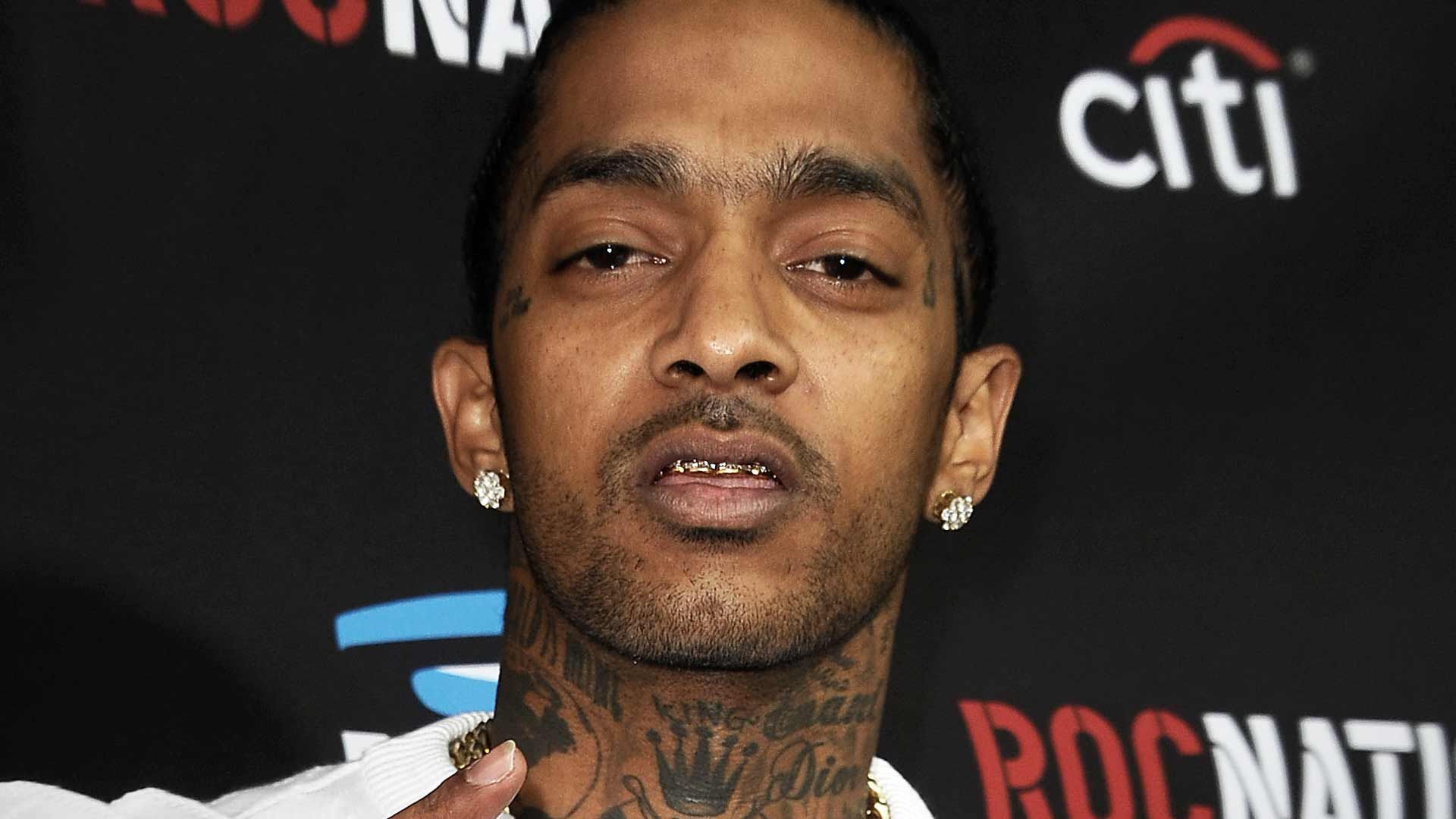 Nipsey Hussle's Sister Files for Guardianship of His Daughter

Nipsey Hussle's sister is stepping up to become the legal guardian of his young daughter after the rapper's murder.

According to documents obtained by The Blast, Samantha Smith has filed a petition to become the guardian of Nipsey's 10-year-old daughter, Emani Asghedom.

Smith says she has "always been a presence in Emani's life and along with the rest of Emani's paternal family has assisted in her care."

Smith remained close with her famous brother over the years and even spoke at the memorial, held at the STAPLES Center earlier this month. She was seen tending to Emani during the ceremony.

Emani's mother is a woman named Tanisha, who goes by the name Chyna Hussle. It's unclear why Tanisha has not tried to declare custody, or if she is aware that Nipsey's sister is making a move for the young girl.

As far as Tanisha being out of the picture, our sources say, "Nipsey's sister has been in his daughter's life for years, helping raise her." Also, we're told it is believed by his family that her biological mother is unable to provide "a stable environment" for the girl.

Emani also attended the Grammys with her father in February, the month before his tragic killing.

According to the guardianship filing, Emani's current address was omitted due to the "ongoing criminal investigation of father's homicide."

Nipsey's father, Dawit Asghedom, also signed off on the documents, giving his blessing for Smith to be the guardian.