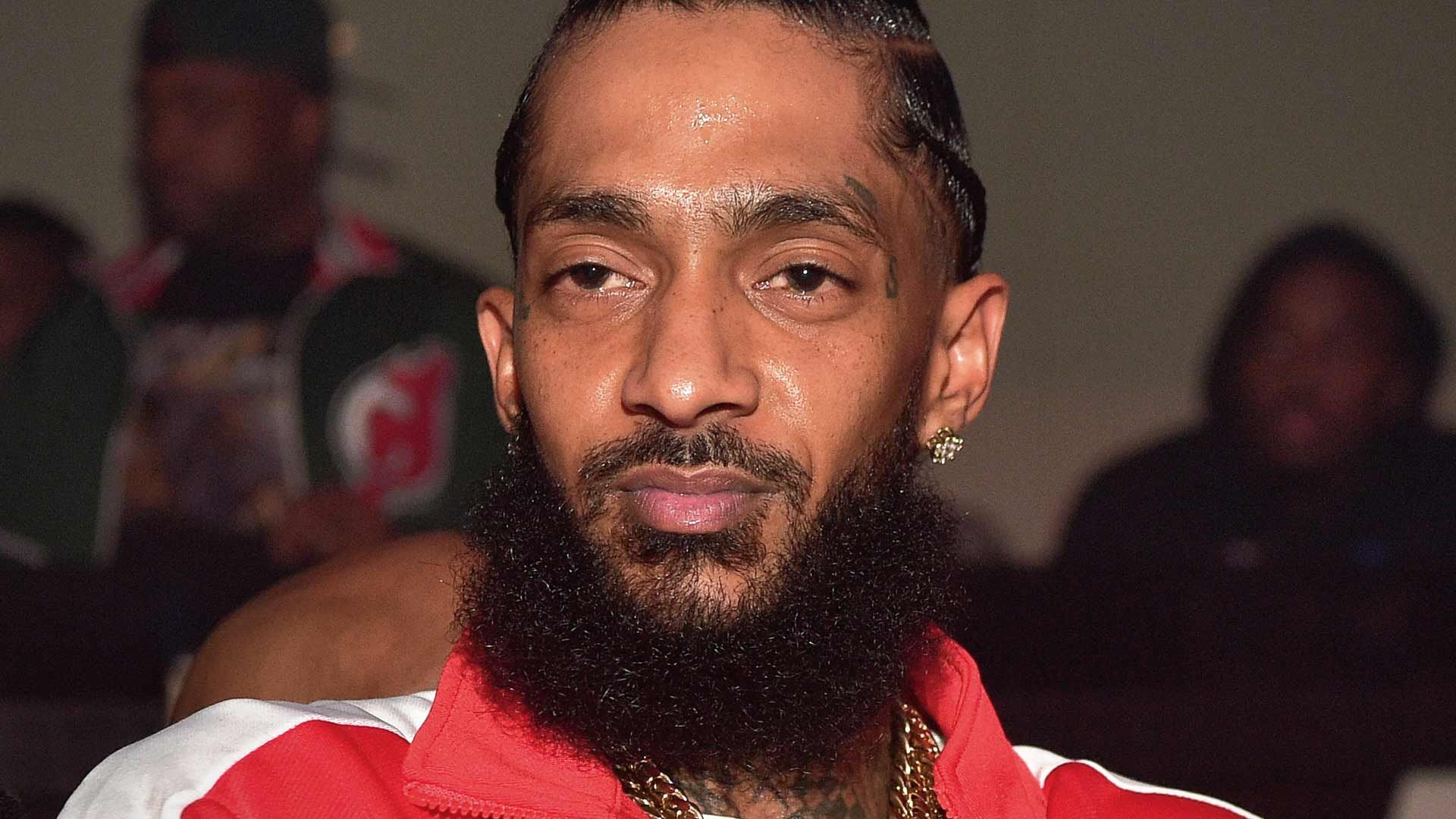 Nipsey Hussle's sister tried to get an emergency order granting her temporary guardianship over the late rapper's daughter but a judge denied the request.

According to court documents obtained by The Blast, the judge denied Samantha Smith's request to be appointed Emani Asghedom's temporary guardian.

The ruling stated, "No urgency demonstrated for granting this relief prior to hearing on May 14th."

The judge also added that Emani's mother, Tanisha, must be given notice of the hearing.

As The Blast first reported, Smith filed a request for guardianship earlier this week, saying she has “always been a presence in Emani’s life and along with the rest of Emani’s paternal family has assisted in her care.”

In her filing for custody, Smith said she did not want to inform Tanisha of her request. We’re told Nipsey’s family believes Tanisha is unable to provide a stable environment for the girl.