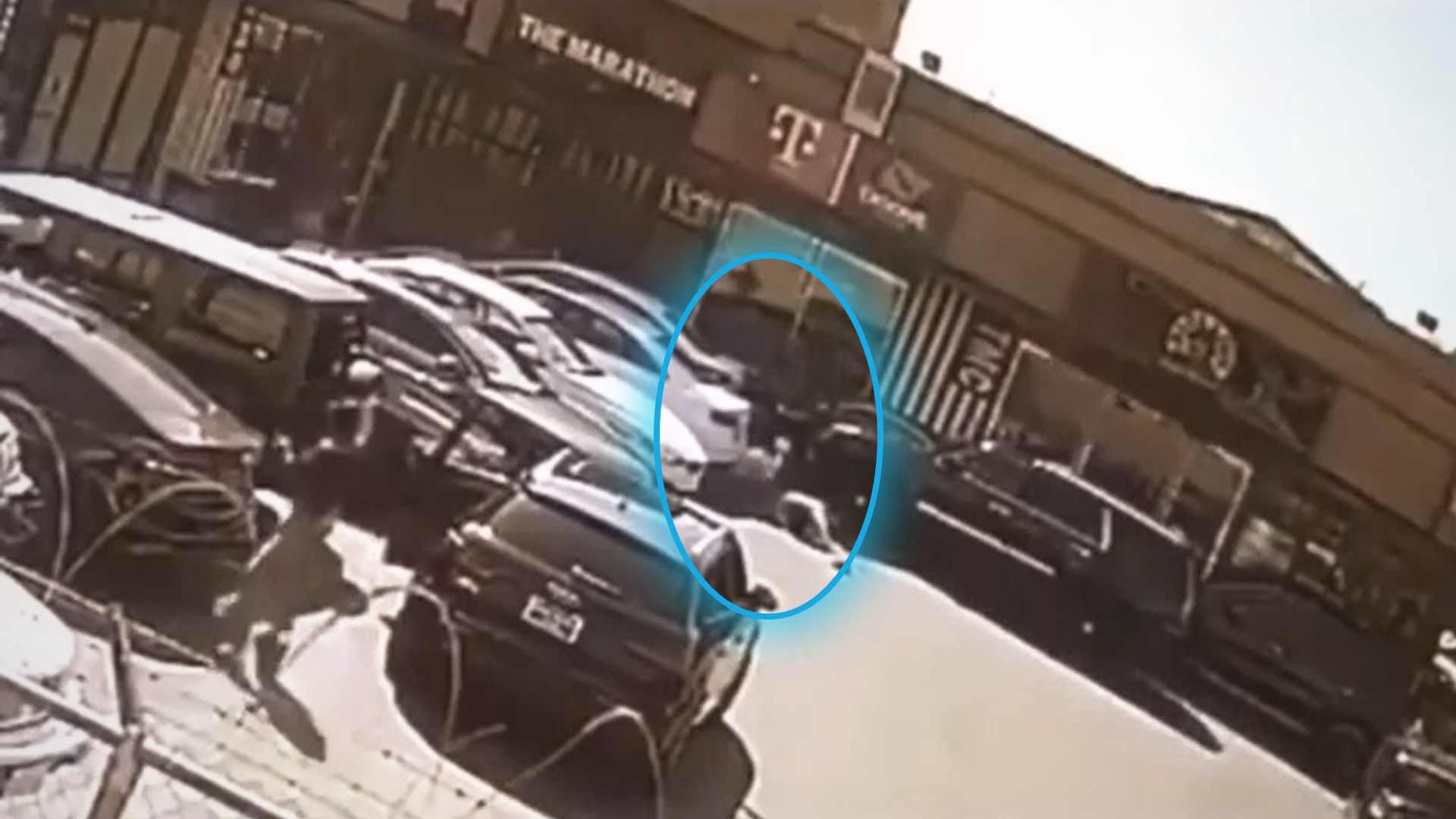 Nipsey Hussle appeared to be pleading for his life after initially getting shot, and video of the incident appears to show the suspect kick the rapper in the head after finishing him off.

Security footage from a nearby business made its way online appearing to show the moment Nipsey was gunned down outside of his store in Los Angeles.

In the video, two men can be seen standing among some parked cars, when a man approaches from behind and raises his hand in a shooting gesture. Both men fall to the ground and appear to be struggling. One of the men on the ground is wearing a white hat and is presumed to be Nipsey -- he appears to put up his hands in a defensive motion as the shooter stands over and seemingly fires multiple shots.

The suspect then steps around the body and delivers a kick to the head before taking off across the parking lot.

As we reported, LAPD is currently going through surveillance footage from nearby businesses to try and identify the shooter. We're told officials are aware of the surveillance video being circulated online.

The Los Angeles Medical Examiner performed an autopsy Monday on the late-rapper, and determined he died from a gunshot wound to the head and torso.