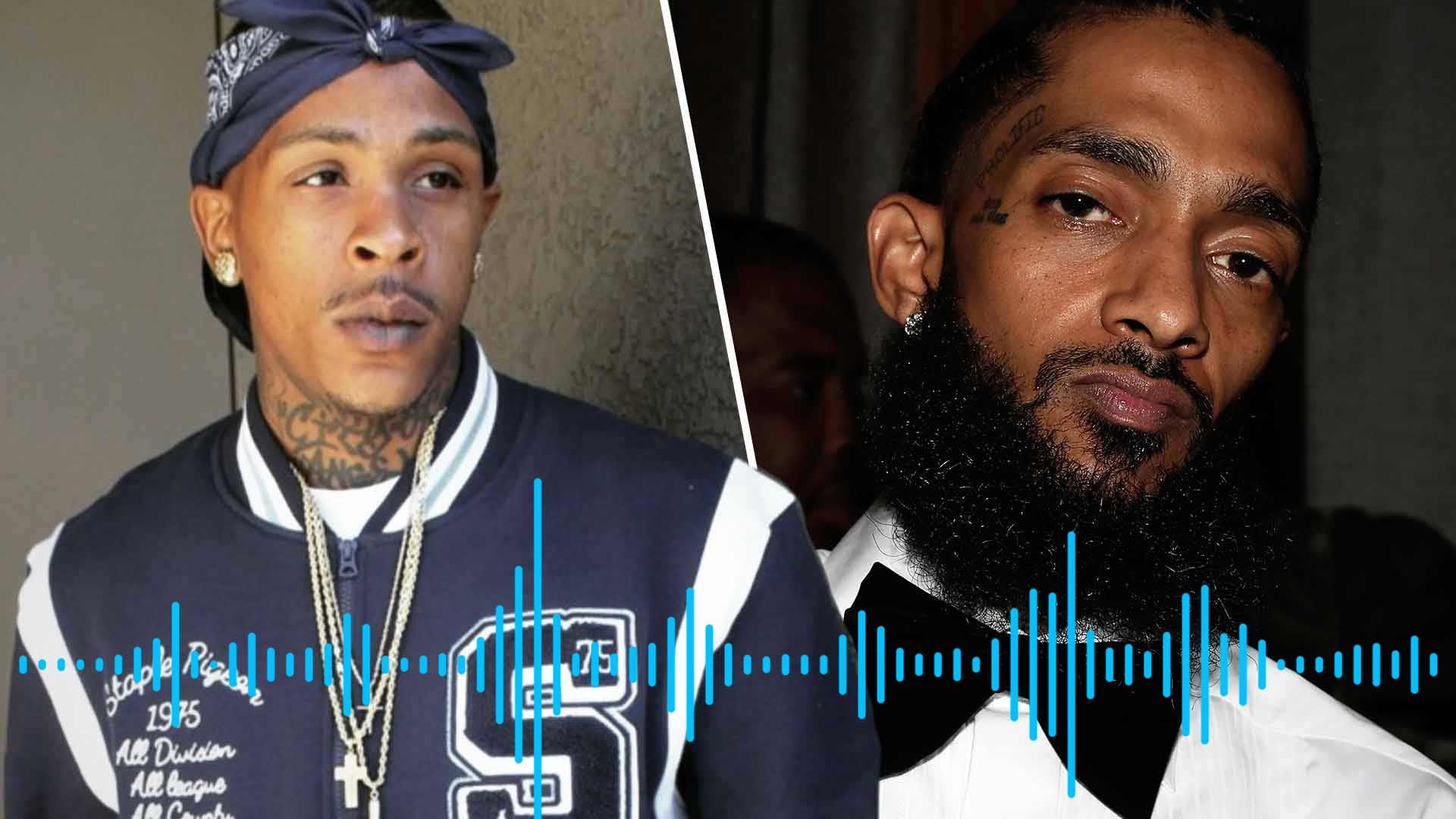 The man suspected of killing rapper Nipsey Hussle was an aspiring lyricist himself, and released a track that included a promise to kill anyone he considered an enemy.

29-year-old Eric Holder raps under the name, Fly Mac, and has released a bunch of songs related to his life as a gangster. According to his Soundcloud page, Holder's catalog includes a song called "Trippin'" that threatens to take violent action against anyone who "stepped out of line."

The track also includes the line, "I leave your ass dead on critical // I cock back aim at you let it out // they gonna have a candlelight vigil."

There are also many other references to shootings, bullets and leaving his victims bleeding out on the concrete.

As we reported, the slaying of Nipsey Hussle was the result of personal beef between the hip-hop star and Holder, who was well known throughout the community.

During a candlelight vigil for Hussle, held on Monday night, multiple people were injured and hospitalized after a stampede broke out.

Holder is wanted by police, but has not yet been arrested. 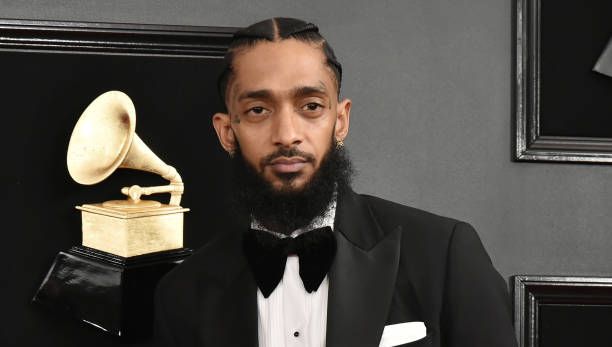 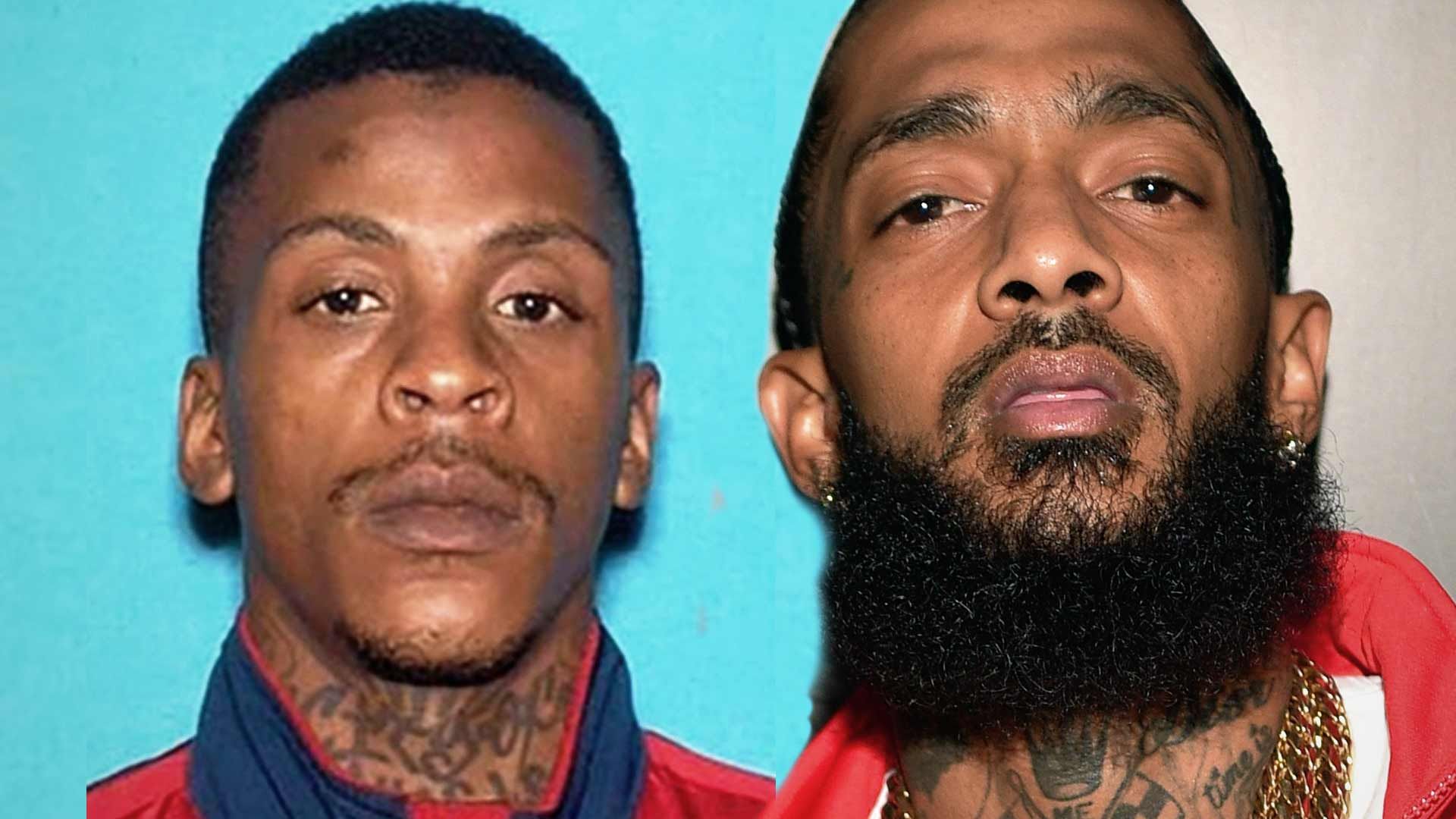 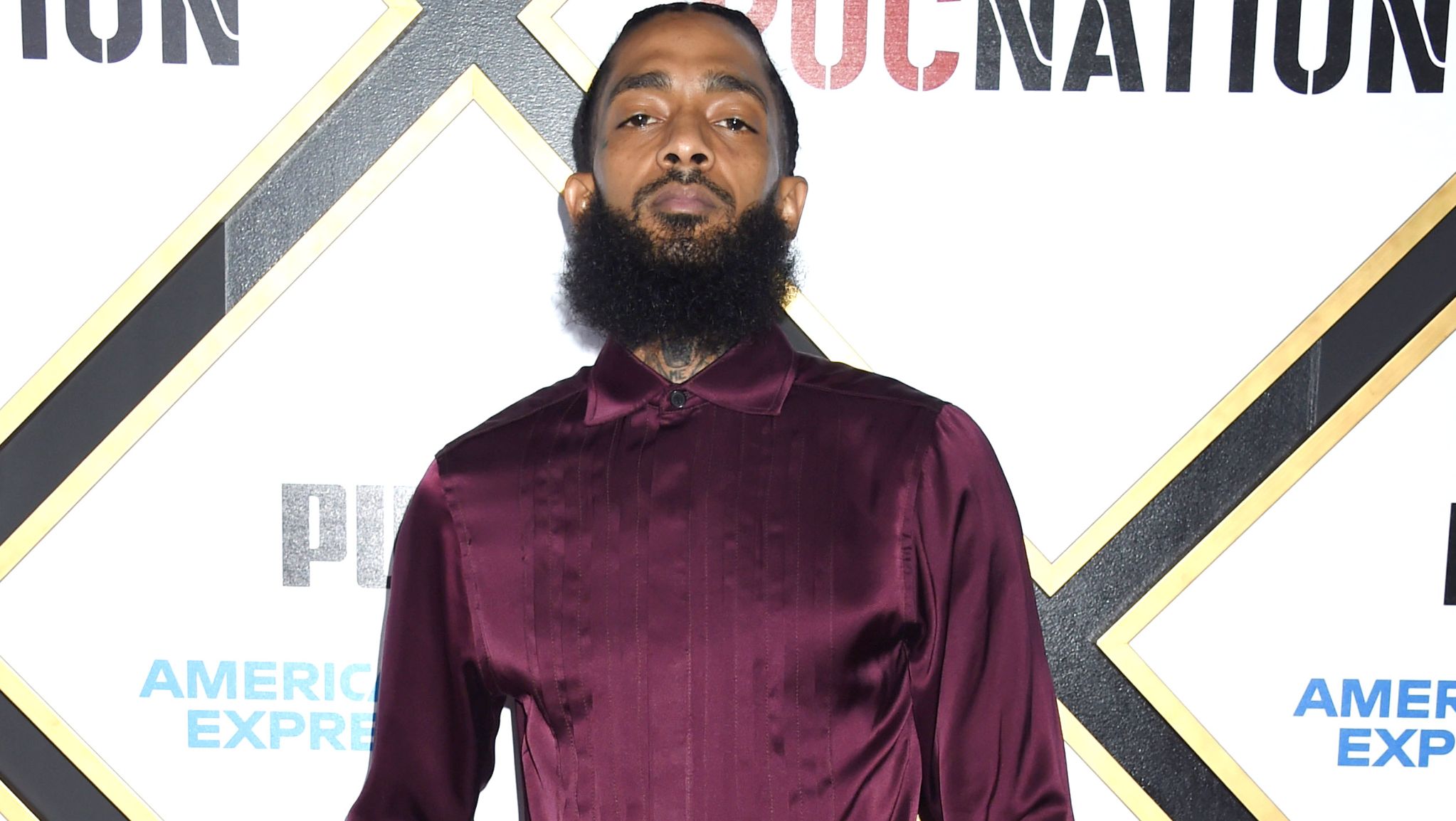 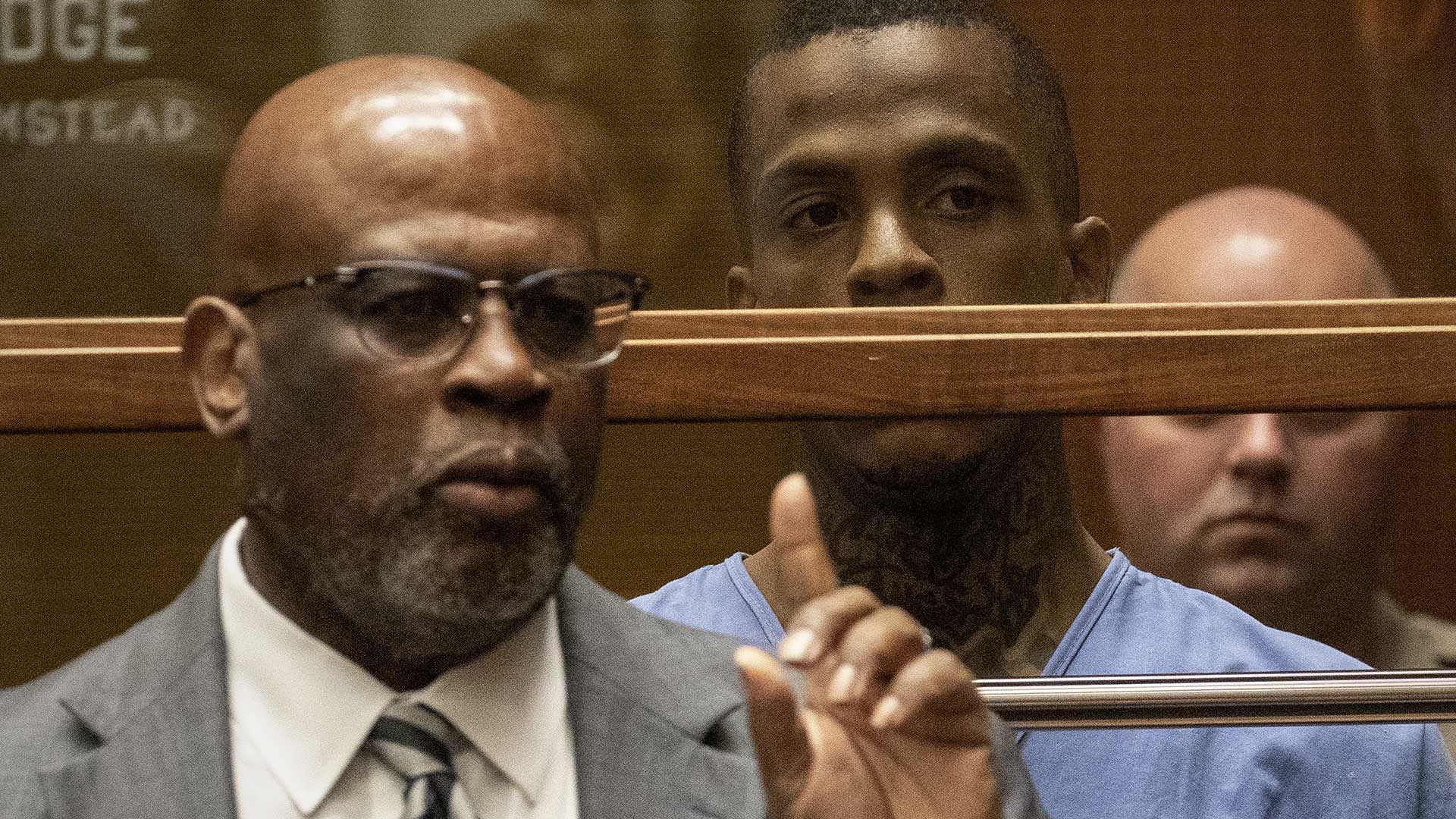 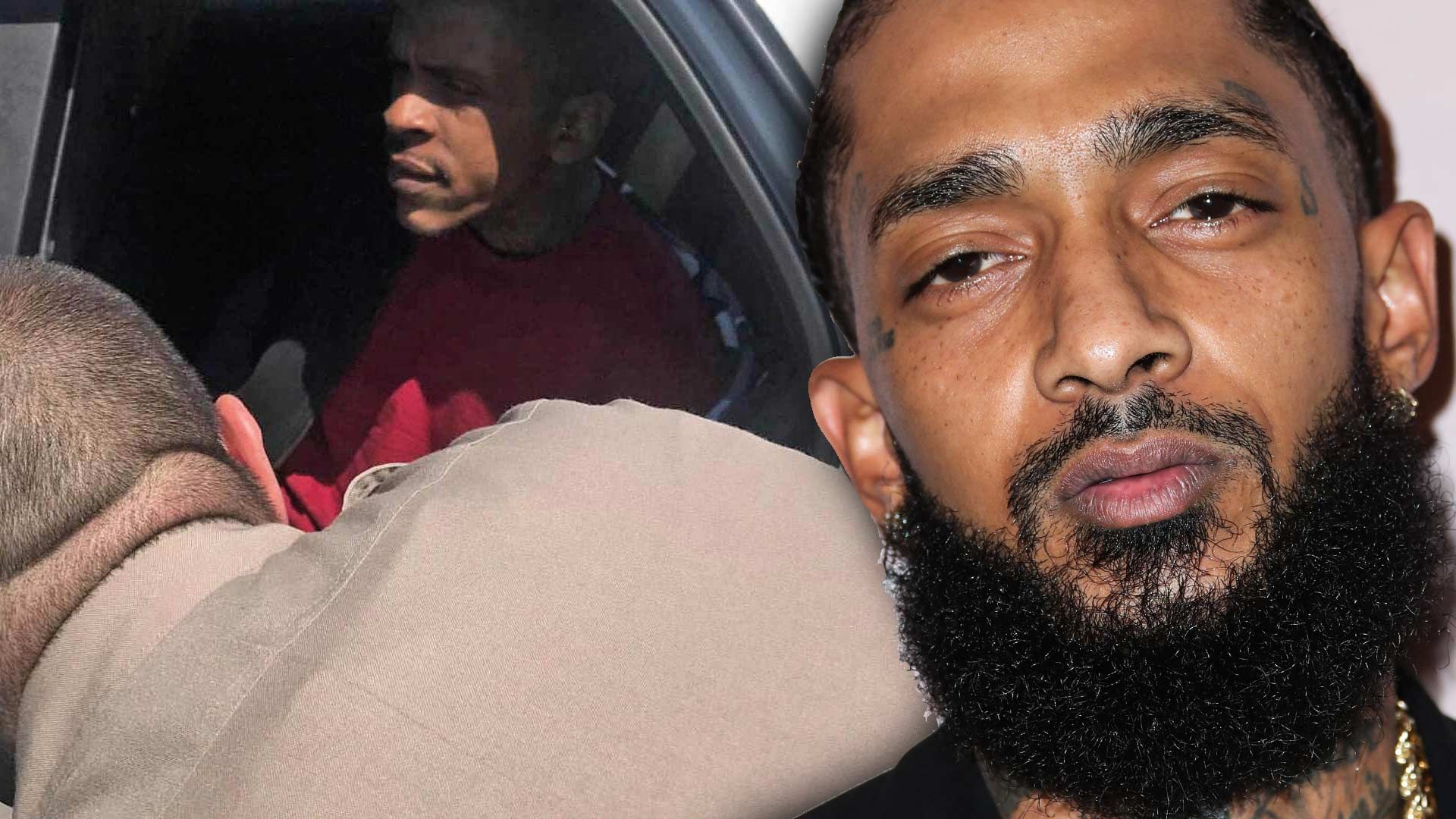 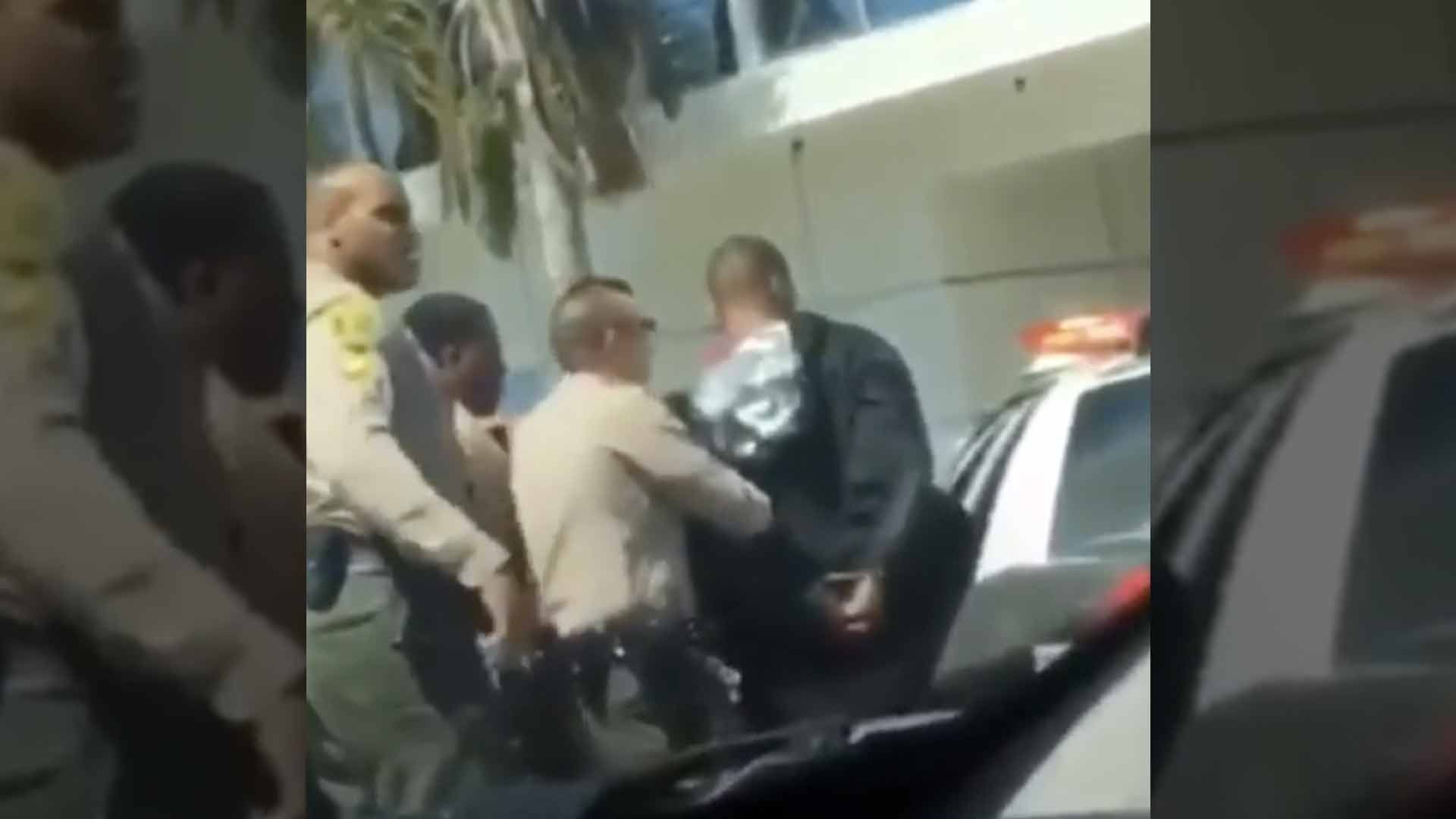