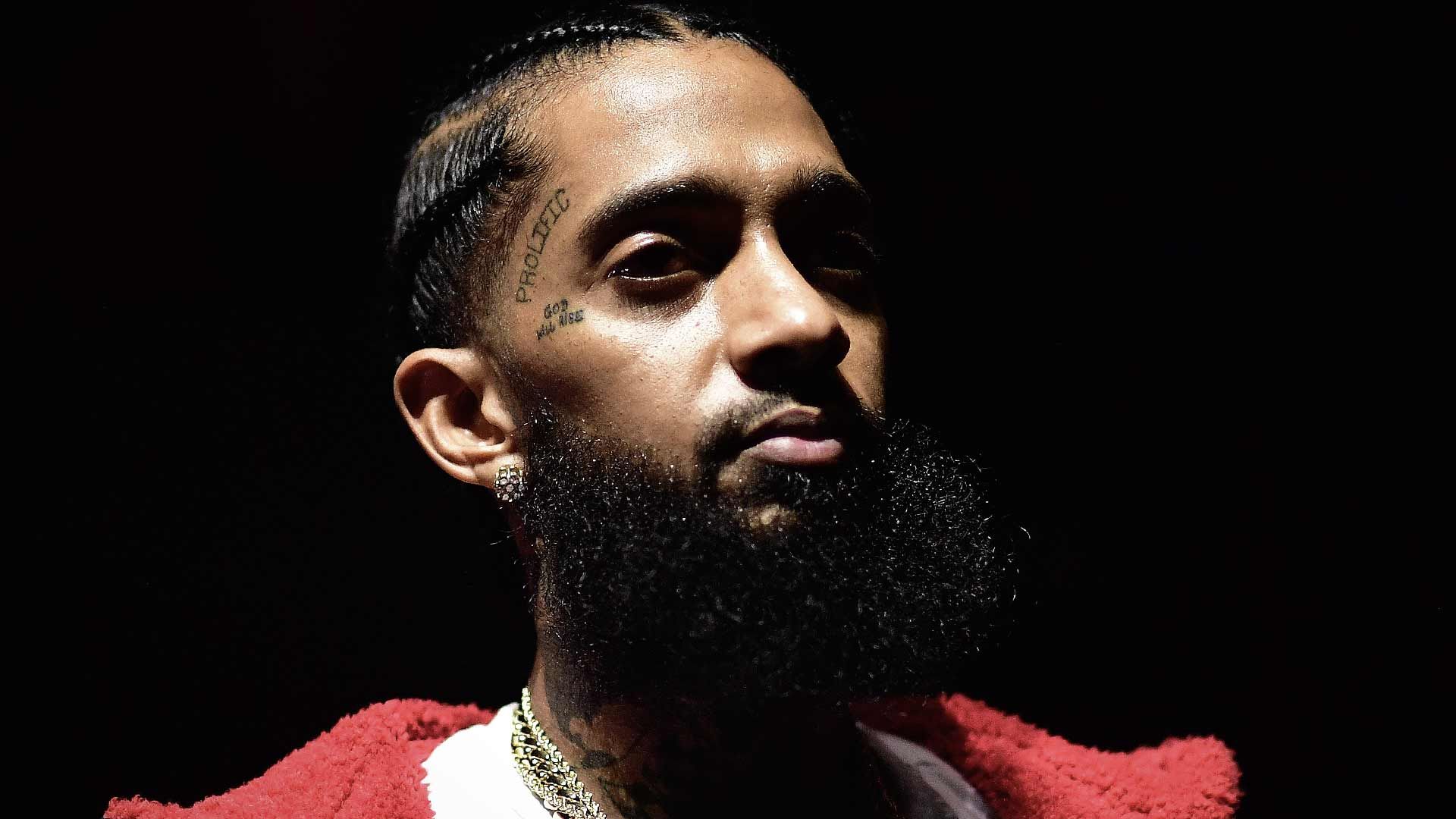 Nipsey Hussle's death has officially been ruled a homicide after investigators determined he died from multiple gunshot wounds.

According to the Los Angeles Medical Examiner, Hussle underwent an autopsy Monday morning and it was determined he died from "gunshot wounds of the head and torso."

It was also revealed that the star's recorded time of death was 3:55 PM.

Investigators are currently going through surveillance footage and speaking with witnesses to try and locate the shooter, who is still at large.

Hussle was murdered Sunday afternoon in Los Angeles outside of his clothing store. Many stars, including The Game, have expressed their grief after the 33-year-old star's death.