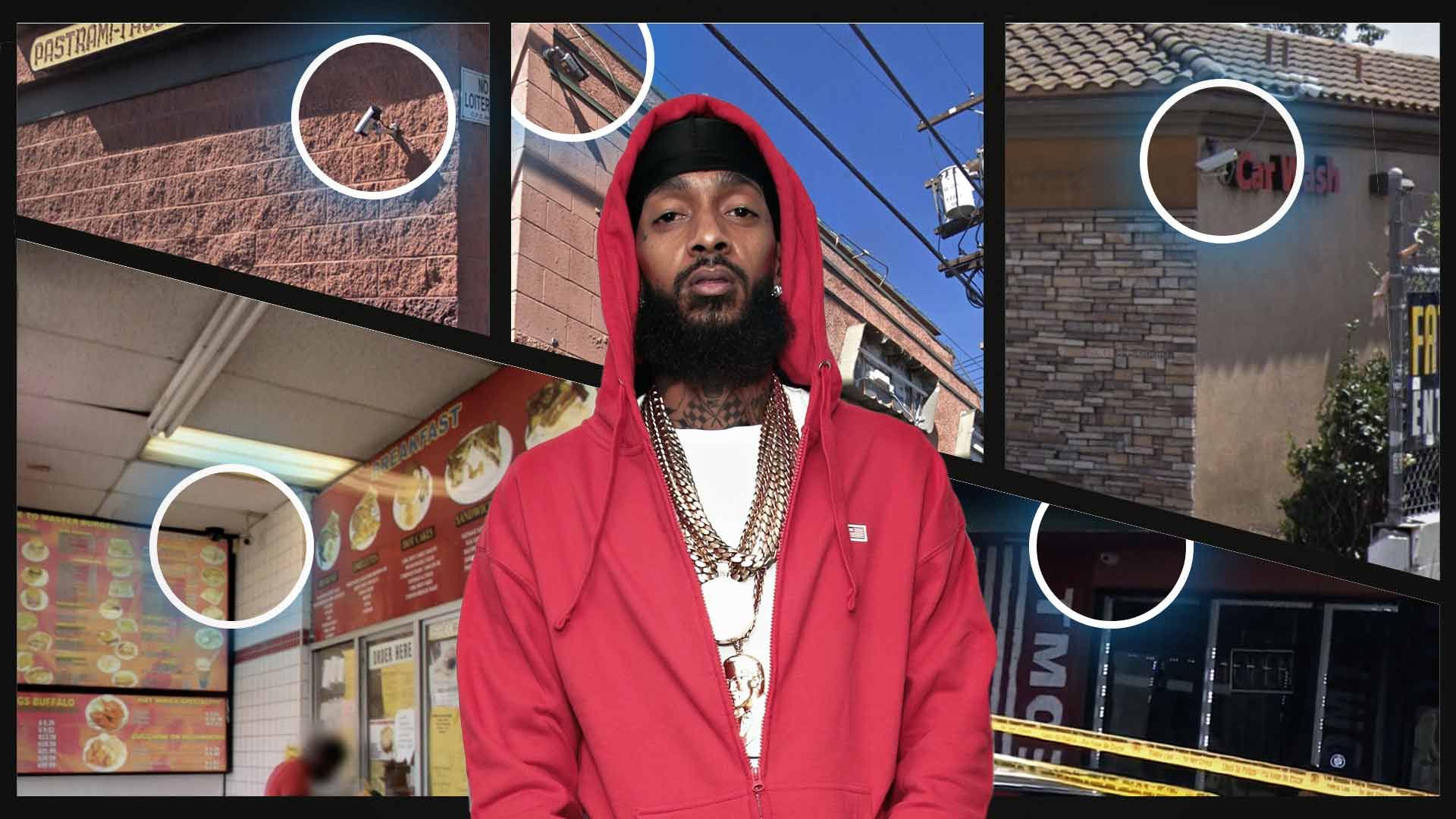 Nipsey Hussle was surrounded by cameras when he was gunned down, and cops are currently searching through the surveillance footage to see if the murder was caught on tape.

Law enforcement sources tell The Blast homicide detectives are currently gathering all evidence, including any video footage that may be available from the scene.

According to multiple photos of the surrounding area where Nipsey was shot, at least 5 video cameras are mounted on the businesses of the strip mall on Slauson and Crenshaw.

There are cameras outside the front entrance of Nipsey's store, The Marathon Clothing, as well as the next door burger restaurant, Master Burger. Some of the cameras also appear to point at the parking lot, which is where the murder occurred.

We're told the key now is determining which cameras were actually recording the incident, and then piecing footage together to capture as much evidence as possible.

Cops are unclear how the shooter, who remains at large, arrived at the plaza before firing on Nipsey. Footage from the surveillance cameras may not only show the actual shooting, but may reveal the suspect's actions before pulling the trigger and also reveal his getaway vehicle.

As we reported, in the minutes after the rapper was shot dead, friends were rallying the community to arrive at the shop and show support.