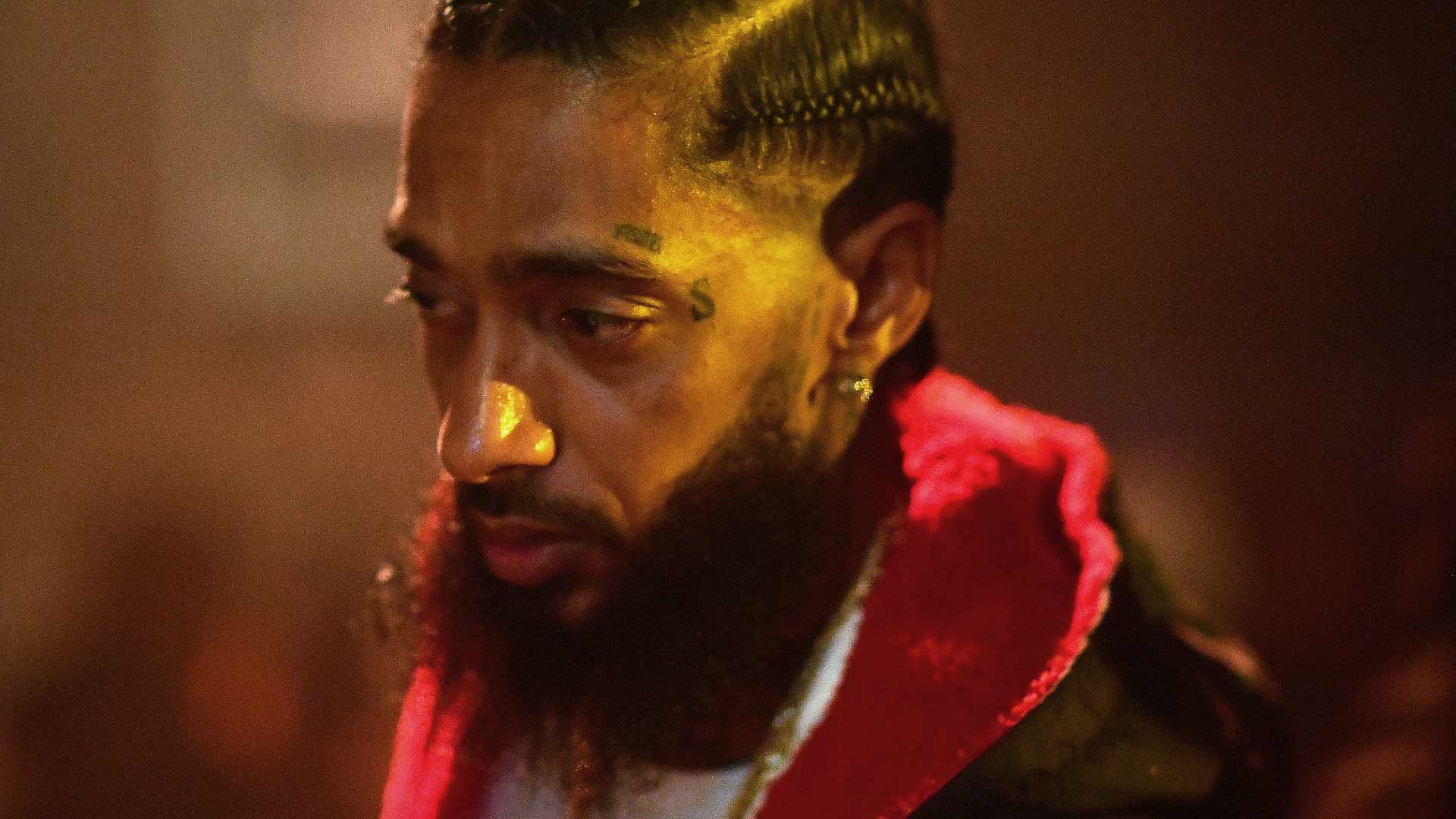 Nipsey Hussle's Estate Sued for $32,000 By Music Company Who Claims to Be Owed Money

Nipsey Hussle allegedly died owing a music company $32,000 and now they are hitting up the estate to get the money they say they are owed.

According to court documents obtained by The Blast, Paramount Recording Group filed a creditor's claim in Nipsey's estate. They are seeking to be paid money they claim to be owed from a 2012 judgment they won against the rapper and another party.

The claim is the first one to be filed against Nipsey's estate.

As The Blast first reported, Nipsey’s brother, Blacc Sam, filed documents asking to be named the administrator of the late rapper's estate. Sam says he needs to take control of Nipsey's affairs in order to handle incoming business opportunities.

The judge has not yet ruled on Sam's request to become the administrator of the estate.