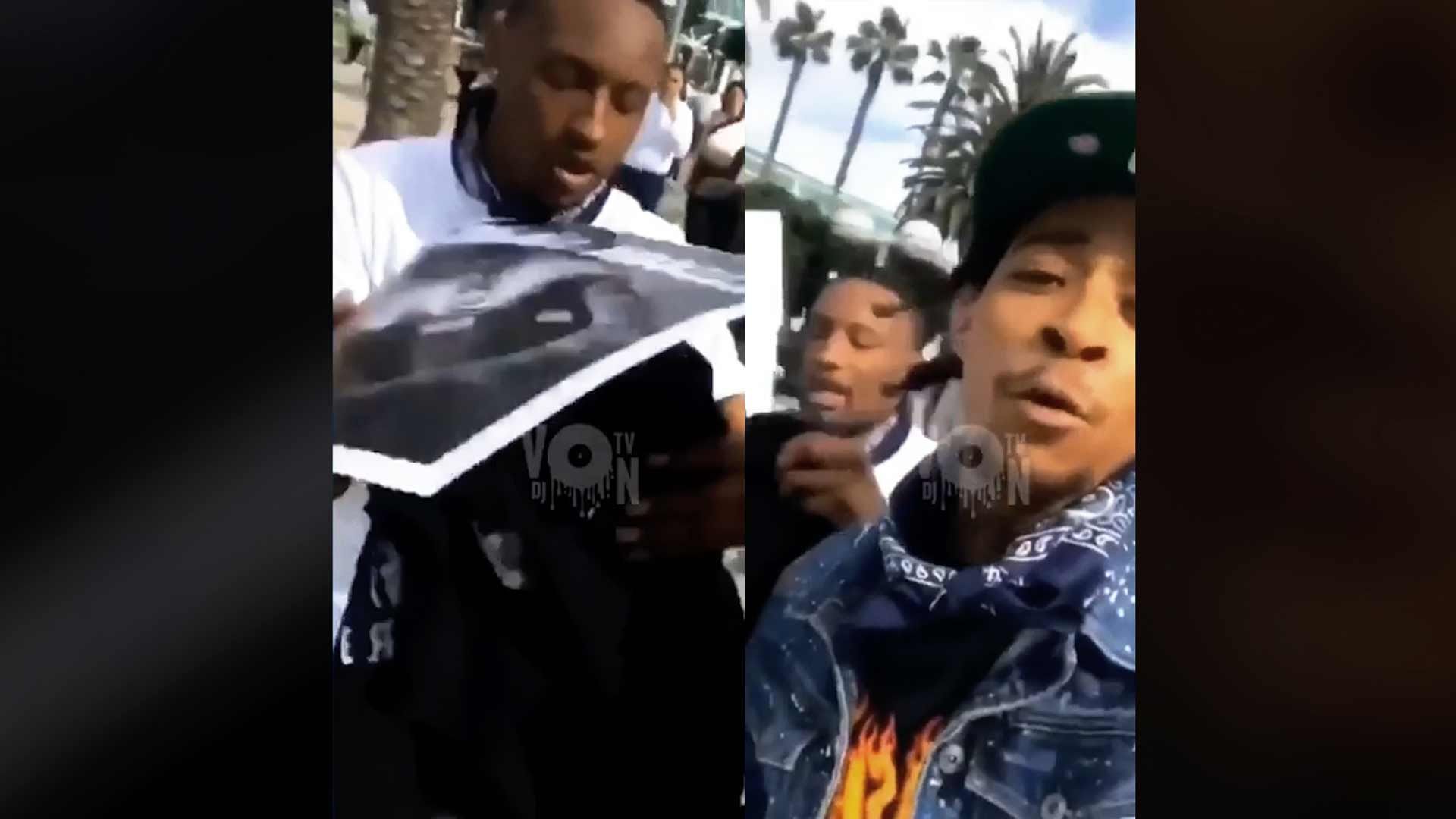 Nipsey Hussle's legacy will long be cherished and protected for years to come, but his image and likeness will also need some protecting, so his old street gang has stepped up.

Sources tell The Blast, many members of the Crips have been keeping an eye out for anybody looking to make a buck off their fallen friend by hawking knockoff merchandise.

Unfortunately when someone dies, many counterfeiters get to work on producing cheap shirts and memorabilia with the late star's image in order to pass it off like official swag.

Law enforcement sources tell us there's nothing that can really be done, unless the celebrity has their actual face trademarked. We're told the reason police are able to crack down on people selling bogus merchandise during sporting events, like the Super Bowl, is because team names are usually trademarked and protected.

Since cops aren't able to stop the product from hitting the streets, we're told Nipsey's friends have taken it upon themselves to shut down anyone trying to exploit the hip-hop star's image.

During the public memorial, videos were actually made by members of the Crips as a warning to anyone who tried to sell unauthorized merch.

Luckily, there are many of Nipsey's famous friends, like Meek Mill and The Game, also stepping up and spending big money at his clothing store in the wake of his tragic death.