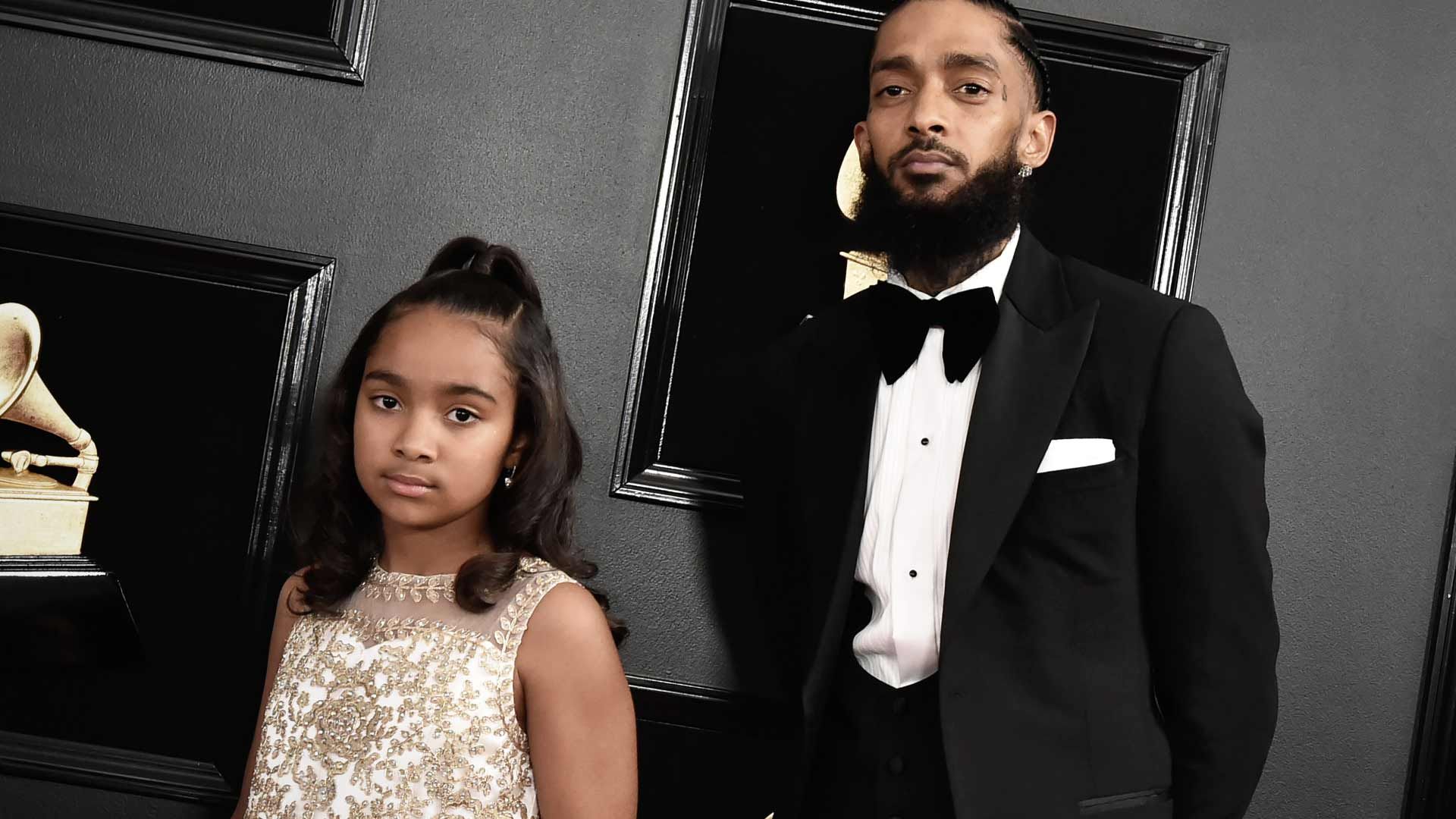 12:20 PM — Tanisha Foster spoke to The Blast after the hearing, saying, "I love my daughter and I'll do whatever it takes to get her back."

12:00 PM — The courtroom was cleared for 20 minutes so Tanisha can spend time with her daughter, Emani. Tanisha's family spoke with Nipsey Hussle's brother in the hall after the hearing but no decisions on finances or custody will be made until Friday.

Tanisha's lawyer said she is "willing to do what’s in the best interest of her child."

Nipsey Hussle's baby mama has arrived to court to battle it out with his family and make sure she will have custody of her 10-year-old daughter.

Tanisha Foster just showed up to court in Los Angeles and we're told she will make it clear to the judge she wants to see her daughter, Emani.

Tanisha is also going to bring up the fact that she has joint custody of Emani, as was awarded years back when she entered into a custody order with Nipsey.

Along with custody, we're told Tanisha will be filing for child support and wants the financial assistance to come from Nipsey's estate.

On her way to court, Tanisha posted a photo on social media and wrote, "Love my kids I'll always rise to the occasion for them."

Nipsey's sister, Samantha Smith, first applied for guardianship of Emani and made it clear she didn't want the girl's mother, Tanisha, to be notified of the move.

Samantha also has the support of Nipsey's brother, Blacc Sam, and his father, who both signed off in documents that they believe Emani should be with Samantha.

However, the judge in the case did not agree that Tanisha should be cut out, and set the hearing to listen to everybody's side. The L.A. Department of Children and Family Services is also involved, considering Emani is still a minor child.

Blacc Sam, who wants to be the administrator of Nipsey's estate, said the rapper left behind over $2 million in assets, plus a ton of business opportunities are currently in the works since his tragic death. 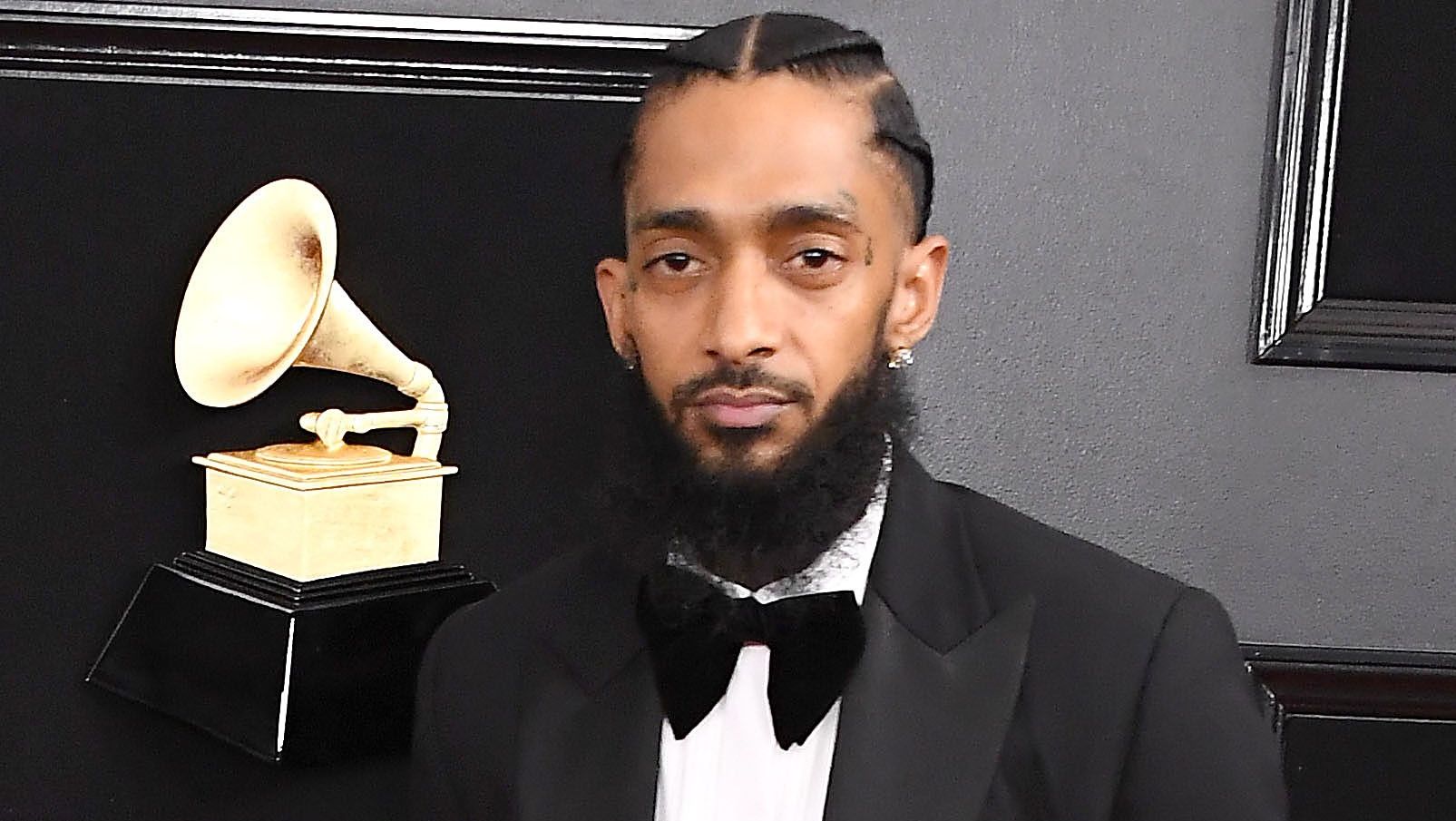 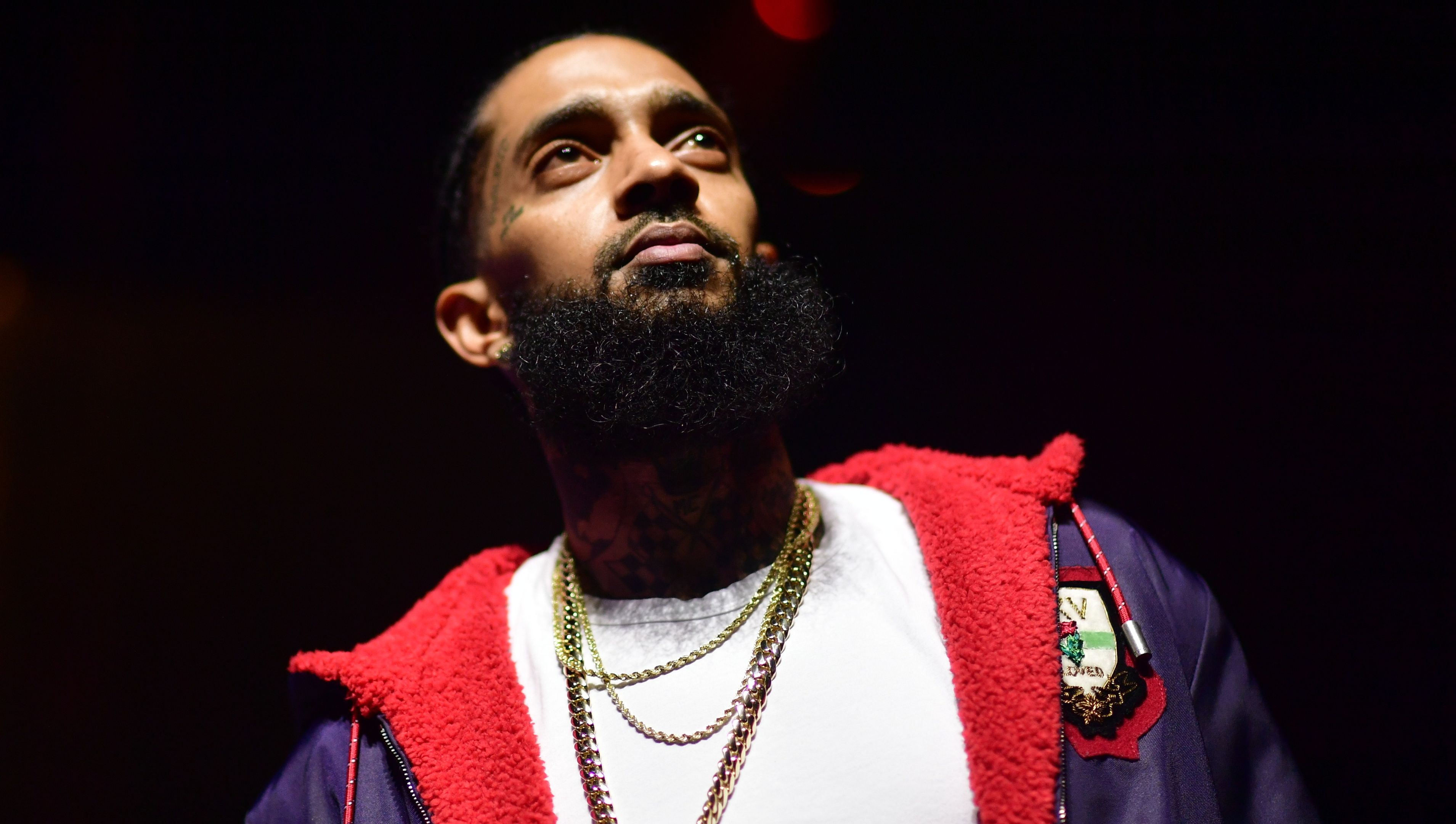 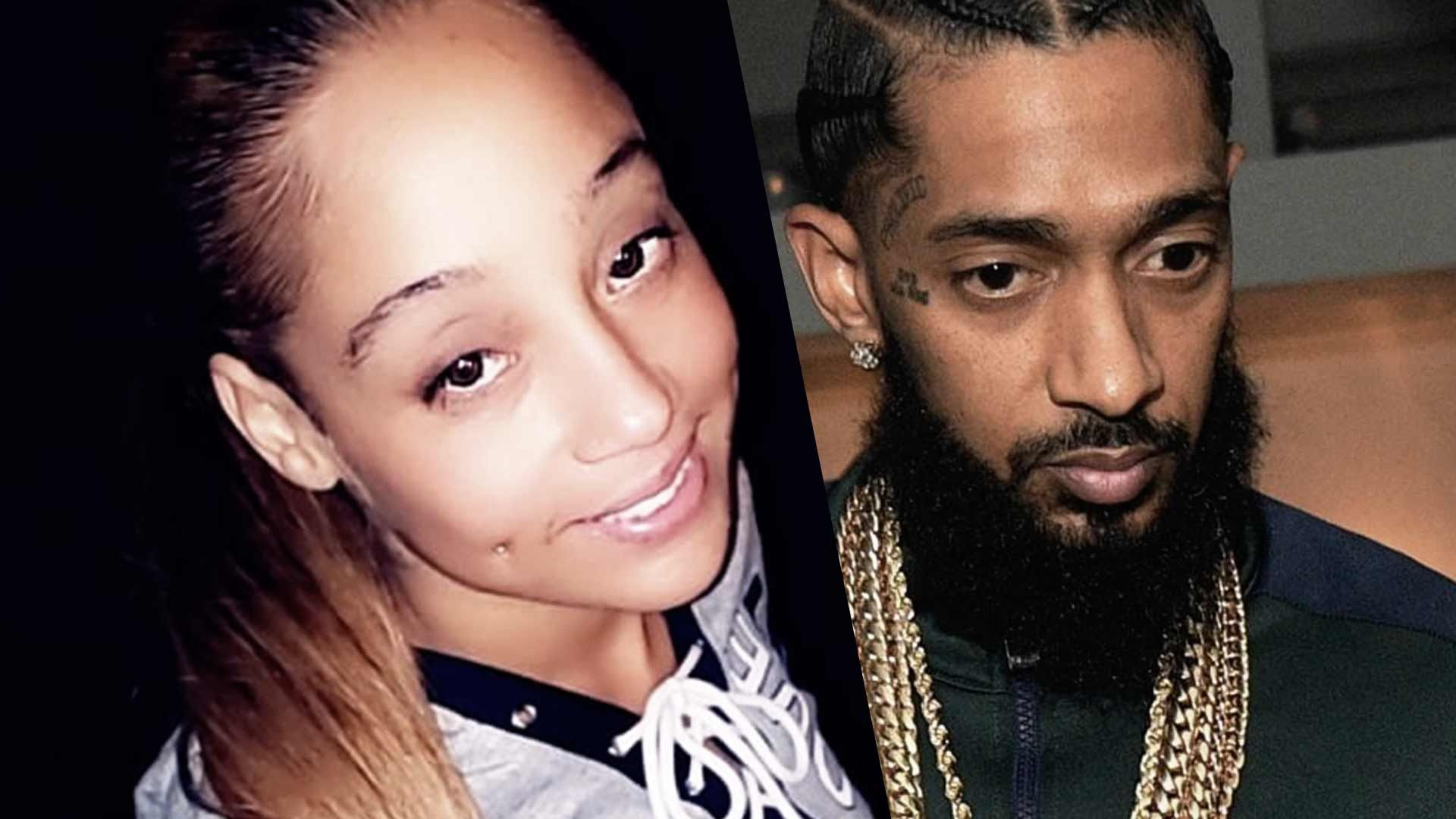