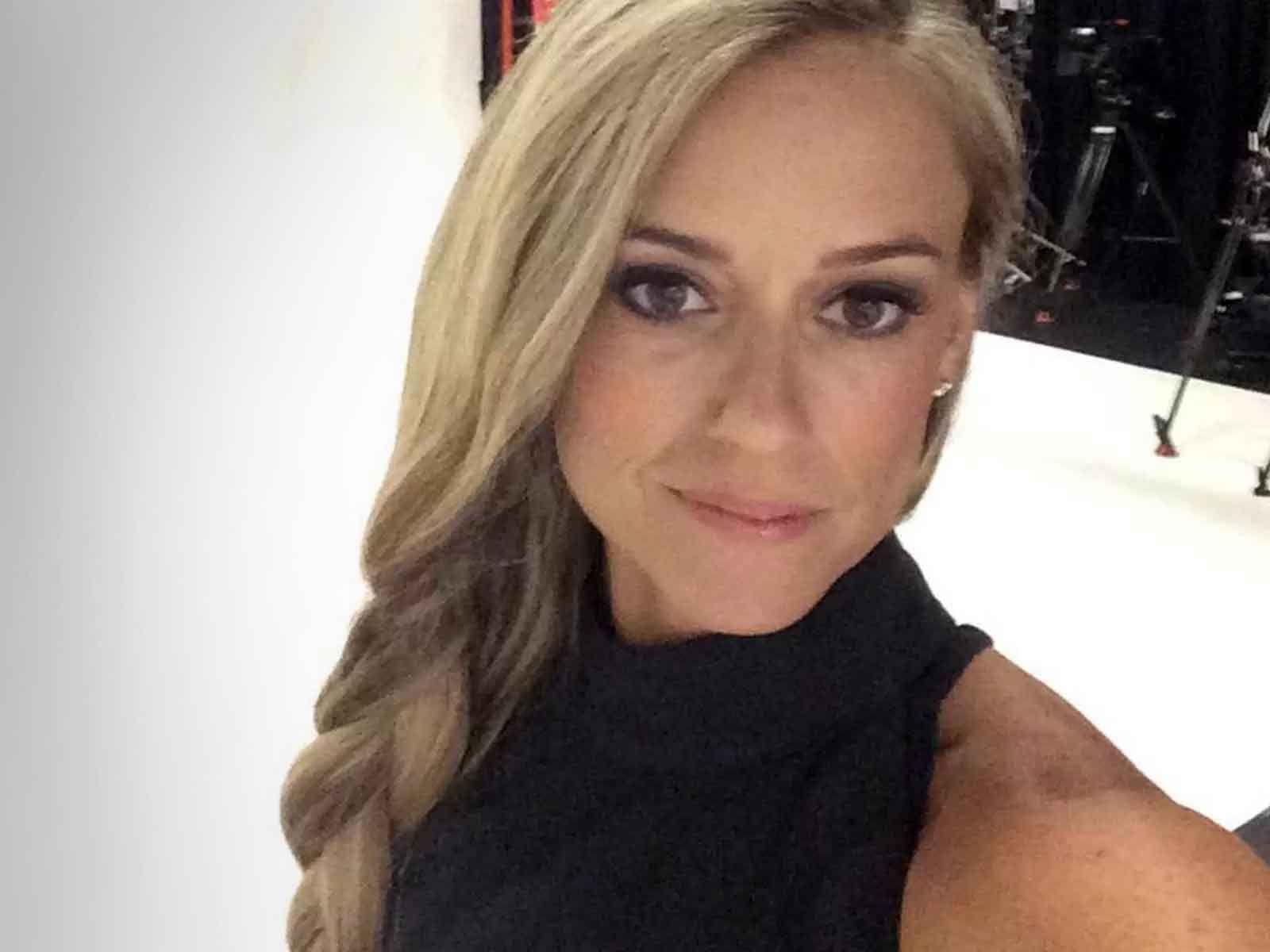 "Rehab Addict" star Nicole Curtis' baby daddy is accusing the reality star of moving to from Michigan to California to keep him from seeing his son …. and claims she made the move only AFTER he moved from Minnesota to Michigan to be closer to her.

Shane Maguire, the father of Curtis’ son, Harper, recently filed docs in their nasty custody battle. Maguire says Curtis has a history of moving to avoid the father of one of her children. He claims she did this exact thing to her other baby daddy, Steven Cimini, who is a father of her 20-year-old son, Ethan.

Maguire claims that years ago, Curtis moved from Michigan to California, taking her son Ethan with her. He says Cimini decided to follow and moved to California to be near his son … only for the reality star to once again move back to Michigan "without the thought of what was best for her son." Maguire says years of litigation ensued between Curtis and Cimini, which ended with Ethan being removed from Curtis' custody and placed with his father.

Curtis later moved to Minnesota, where she met Maguire and they had their son Harper. He says in early September 2017, he told Curtis he was looking to relocate from Minnesota to Michigan to be near Harper. However, Maguire claims that Curtis, without telling him, allegedly “began scheming her next move” to move to California.

Maguire claims he would have relocated to California instead of Michigan if she would have told him of her plans. Maguire accuses her of moving because she doesn’t want him to live near his son.

In the docs, Maguire points to an incident on March 1, when he attempted to pick up his son at Curtis’ Michigan home. He sent a text to Curtis saying he was trying to pick up Harper, but she responded saying she doesn’t have a home in Michigan.

Maguire calls the claim "a blatant lie," saying he has continually picked up his son from her Detroit home, including as recently as two weeks earlier.

In an email he sent to his lawyer following his unsuccessful attempt to pick up Harper, Maguire wrote:

... Now I sit here alone in Michigan where Nicole chose to run the day before Harper’s due date, gave birth to him and where she has remained almost 3 years. She argued many times that I should not make Harper travel and wrote as much (many times) to her social media groups. So, I moved my life to accommodate and make it easier for Harper.

Now my son is somewhere in California instead of here with me …. This is just not healthy for a 3-year-old! Nor for me for that matter.

... It’s breaking my heart and I can’t take much more of it! I can’t sleep and wake in the middle of the night in anguish for Harper’s wee heart.

How does she keep getting away with this? This is a crucial time in Harper’s life and Nicole Curtis is eating that time up with her inability to be a selfless, caring mother.

Maguire is demanding the court sanction Curtis for her “gamesmanship” in the legal battle and wants a court order stating all parenting time exchanges have to occur in Michigan NOT California.

[UPDATE MARCH 29] Curtis and Maguire were in court last week where they reached a mutual agreement to split parenting between Los Angeles and Detroit. 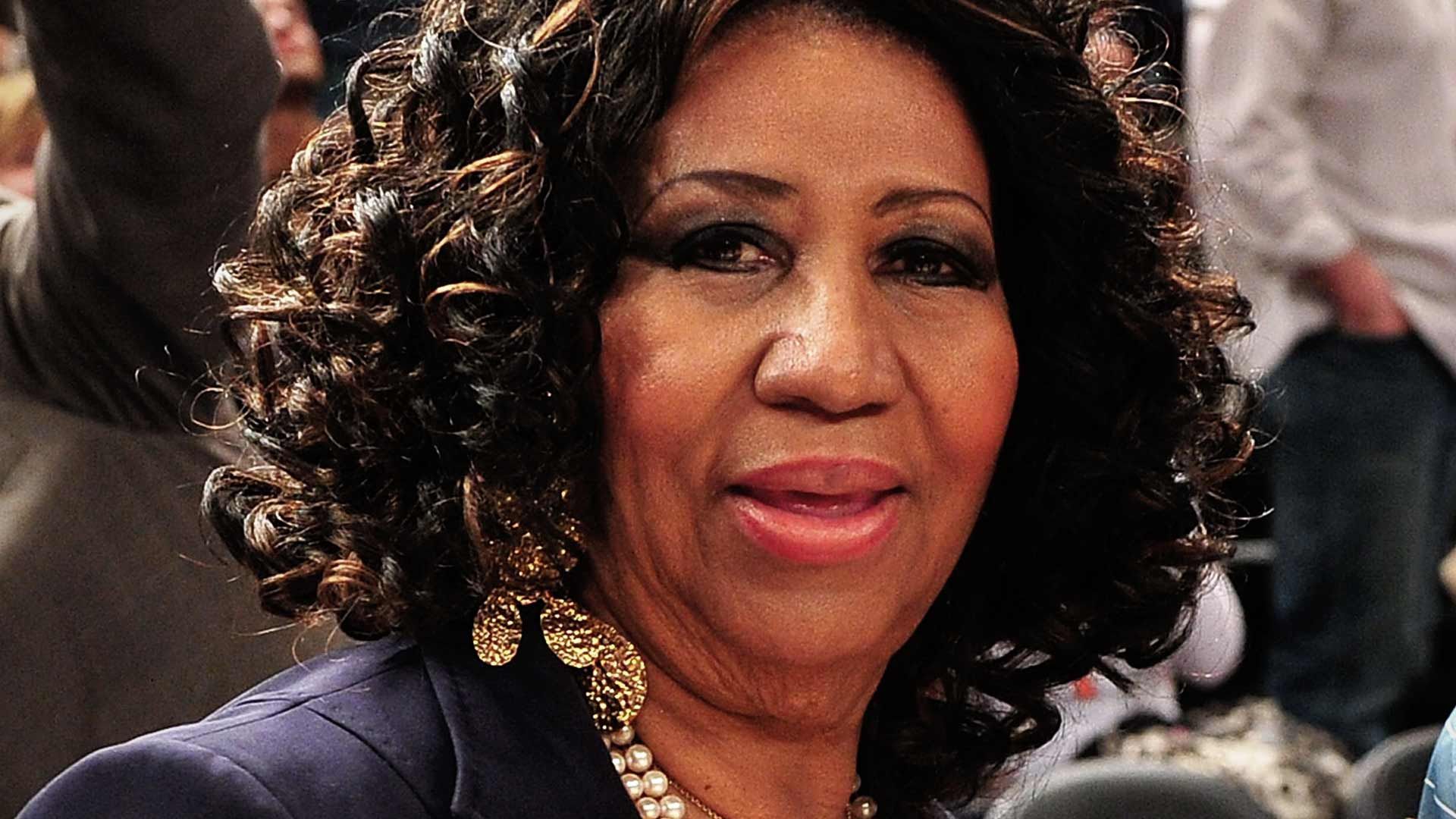 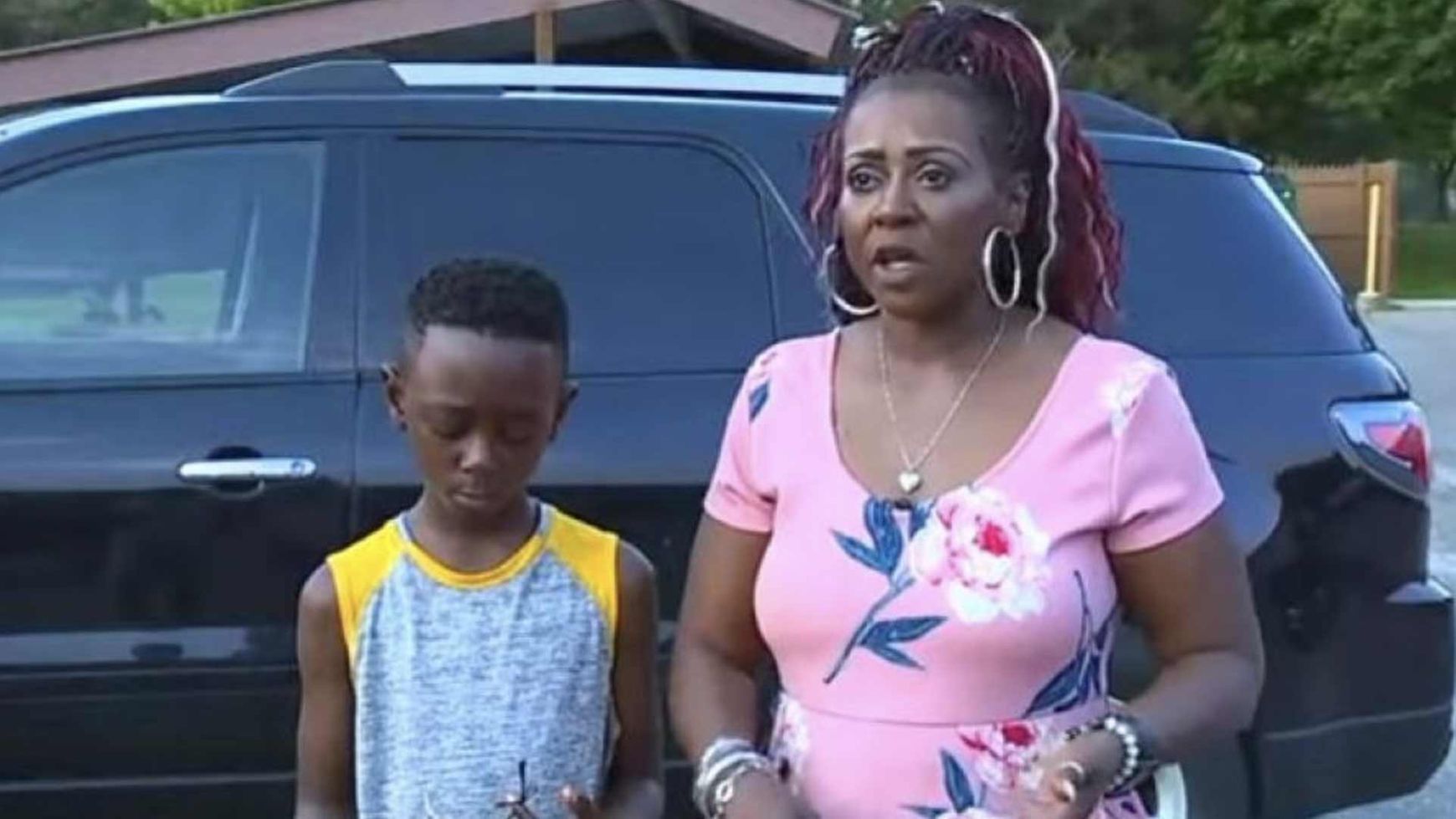 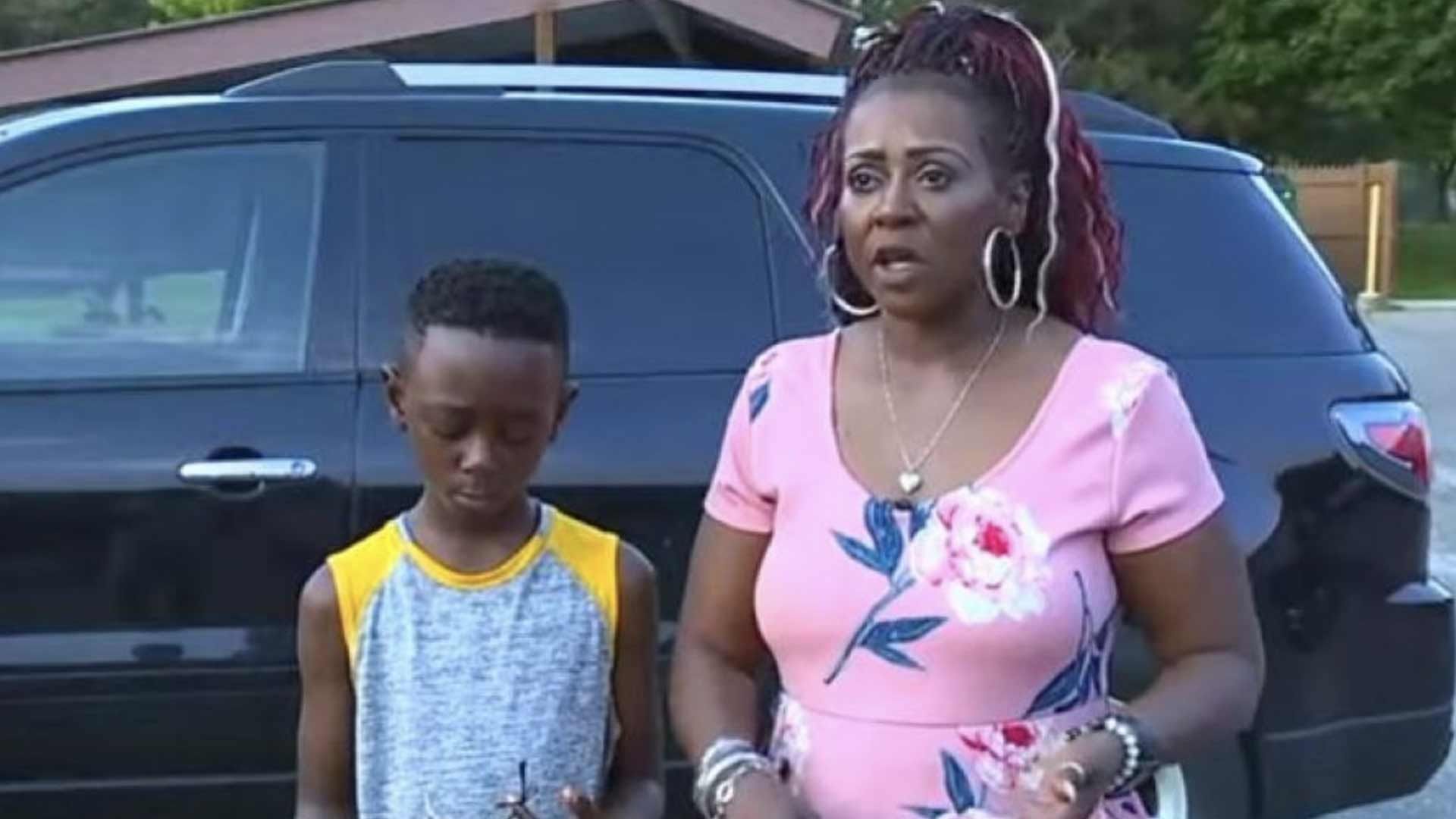 Mother of 10-Year-Old Boy Criminally Charged Over Dodgeball Game Lawyers Up: 'My Son Is Not a Cri…