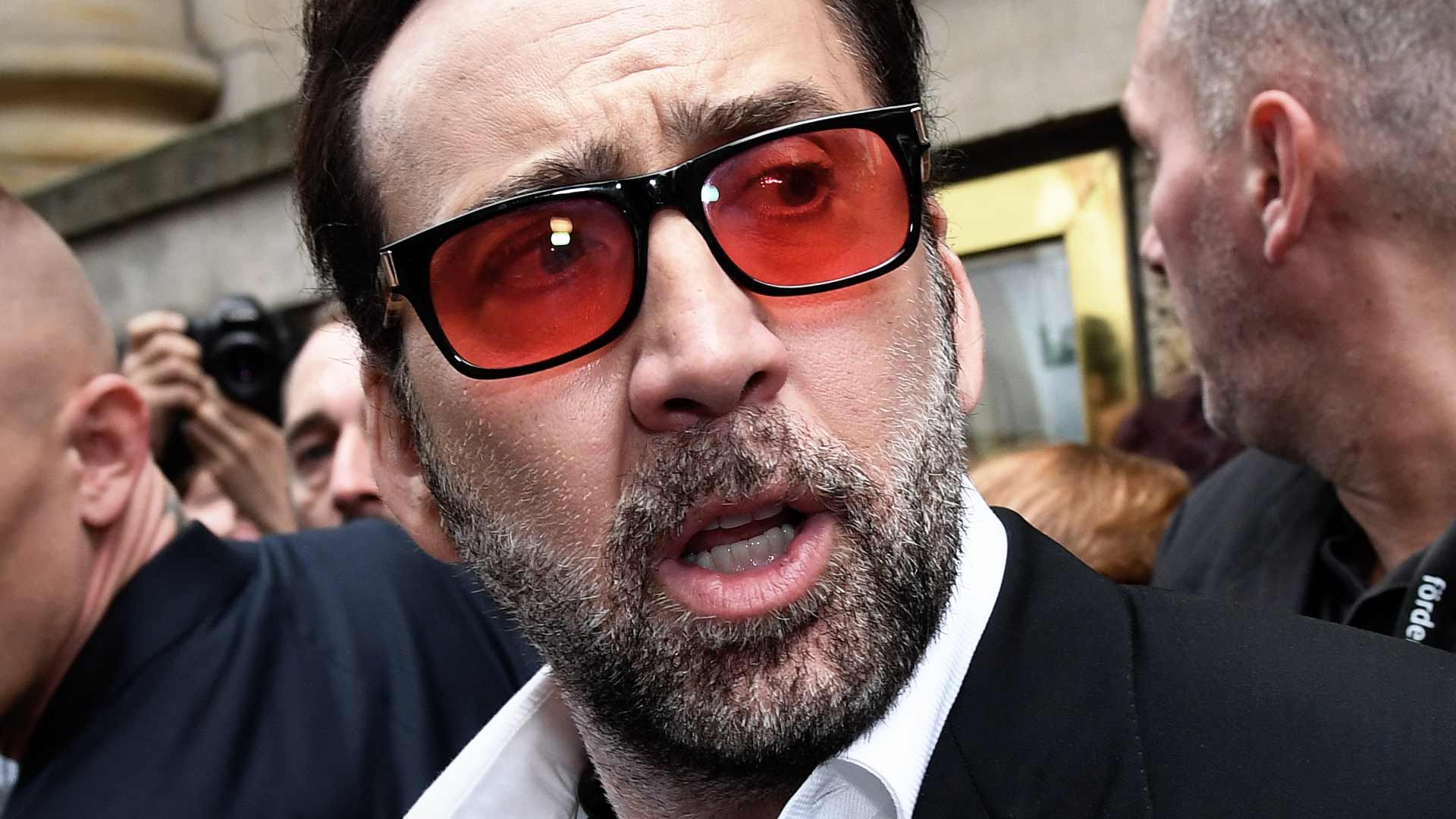 Nic Cage cited his wife's criminal history as one of the reasons he wants his marriage annulled — with the other reason being he was blackout drunk — but it turns out Erika Koike does have a long rap sheet which includes multiple arrests involving alcohol.

According to court records obtained by The Blast, Koike has been charged with DUI twice in Los Angeles, in 2008 and 2011. In 2011, she was over three times the legal limit after being pulled over.

In both cases, she pled no contest and was sentenced to probation, community service and AA meetings. After her second DUI, she was actually sentenced to 5 days in jail, plus a very aggressive alcohol program that had her attending classes twice per week. Plus, an interlock device was installed on her car.

Koike was also arrested for DUI in Las Vegas last year and is still dealing with that open criminal case. She actually appeared in court last week and entered a not guilty plea, and is due back in court in June.

As we reported, Cage said he and Koike had been drinking before attending their wedding ceremony, and that he was not in the right mind to make a legally binding decision.

According to video of Cage and Koike in the courthouse, he could barely keep on his feet as he argued with his soon-to-be bride.

The "Gone in 60 Seconds" star also claimed he wasn't aware of the full nature of the relationship with "another person," but did not name who that person was. Koike was previously married, but it's unclear if Cage is alluding to her ex-husband.

According to court records, Koike was involved in a very messy divorce years ago that included a history of domestic violence. She was arrested for domestic violence in 2006 on her then-husband, but the case was later dismissed for lack of evidence. She later filed a protective order against the man, and they ended up officially calling it quits in 2014.

Koike was also sued by a woman in 2016 who accused the makeup artist of assault and battery. The woman, who was a neighbor of Koike, claimed in 2015 she was attacked upon returning to her apartment complex. She claimed Koike jumped out of the darkness in the parking lot and punched her in the face before trying to choke her out. The attack was only defused by a friend of Koike's who allegedly jumped in to stop the savage beating.

The neighbor said she filed a police report but it's unclear if Koike was arrested. The lawsuit was later dismissed.

We're told Mrs. Nic Cage does not plan on fighting the annulment, and for the moment she has not filed anything hinting that she's ready to take on the star.

However, she may have some issues with being called a fraud, and then things could get messy.