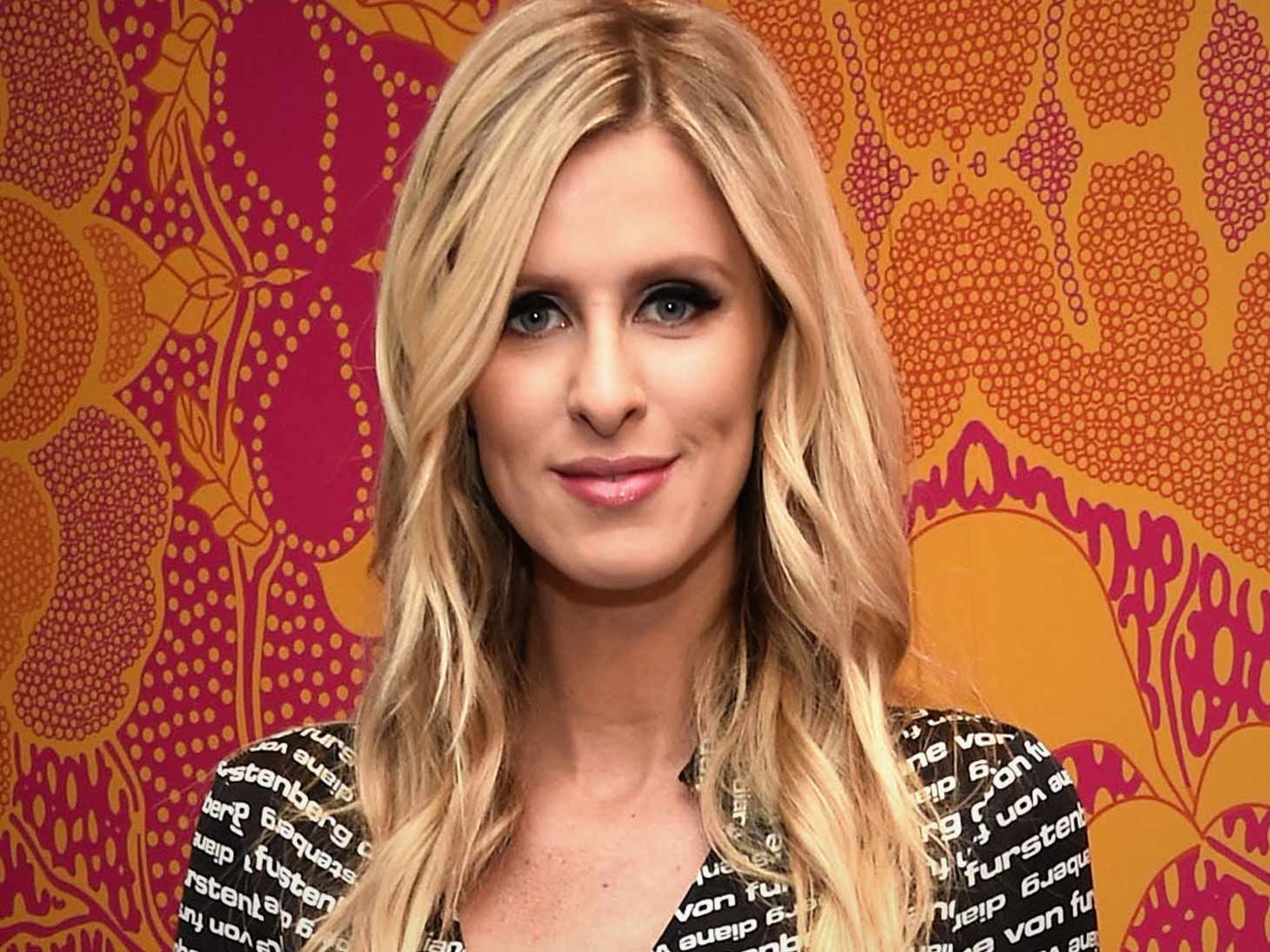 Nicky Hilton Sued by Paparazzi for Allegedly Ripping Off Their Work

Nicky Hilton Rothschild has been slapped with a federal lawsuit by paparazzi agency that claims the socialite screwed them over by allegedly posting one of their photos — of herself — without their permission.

According to court documents obtained by The Blast, Splash News and Picture Agency sued Hilton over a photo of her and her husband that she posted on social media last year.

The paparazzi agency claims they took photos in November 2017 of Nicky with her husband, James Rothschild, arriving to an event in New York. The agency says the photos were copyrighted and licensed to two publications.

The suit accuses Nicky of taking the photos from those outlets and altering the images of herself to repost on her Twitter account. Splash News claims Nicky never obtained permission from them to tweet their images to her 789k followers.

They notified her of the infringement in December and the photo appears to have been taken off her Twitter.

Splash claims they were harmed because the value of their photos decreased once she posted them to her fans. They also accuse her of using their work to promote some of her fashion collections, due to her profile account containing a link to a website for her Nicky Hilton x Tolani collection.

The suit is seeking $150,000 per infringement plus unspecified damages plus an injunction against Nicky from using their work without consent. 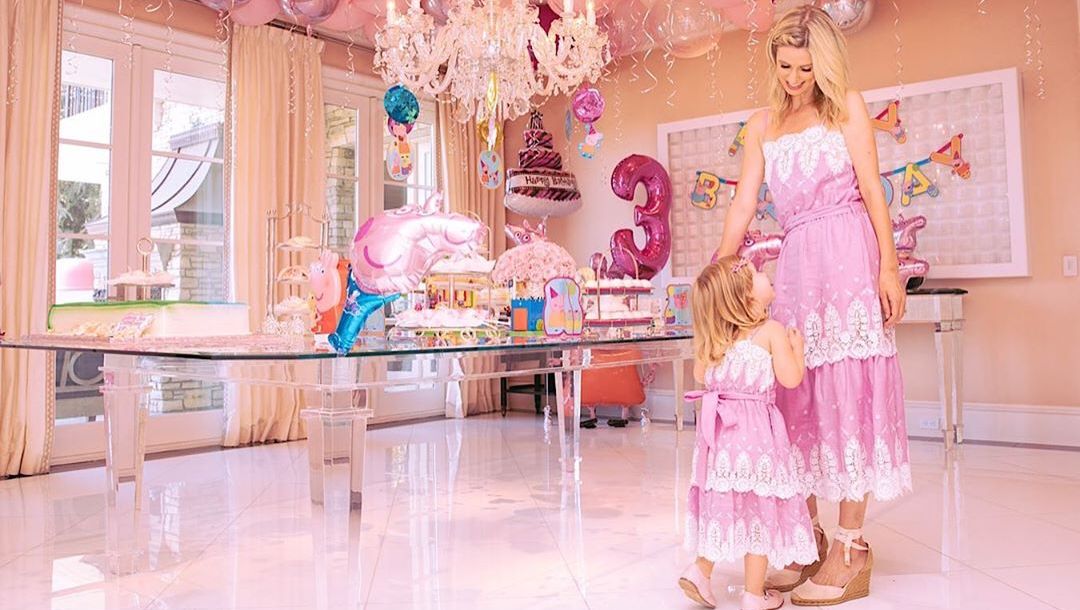 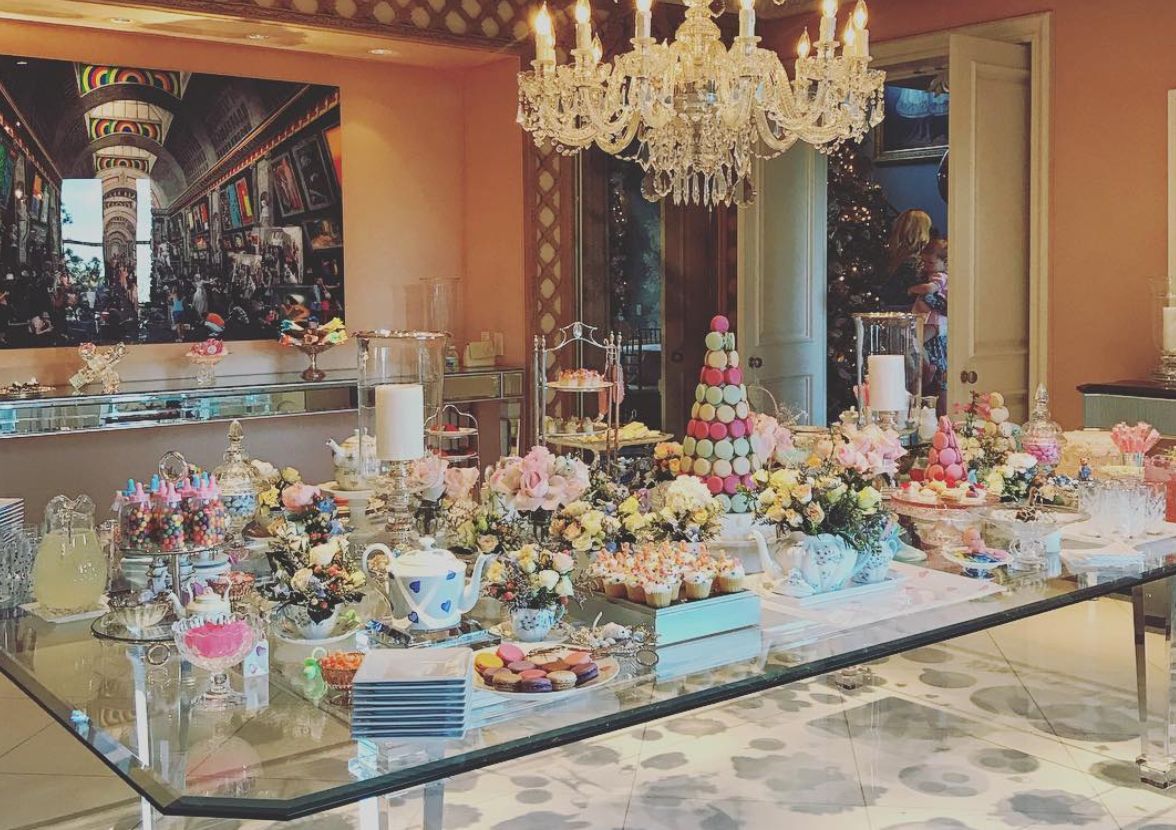 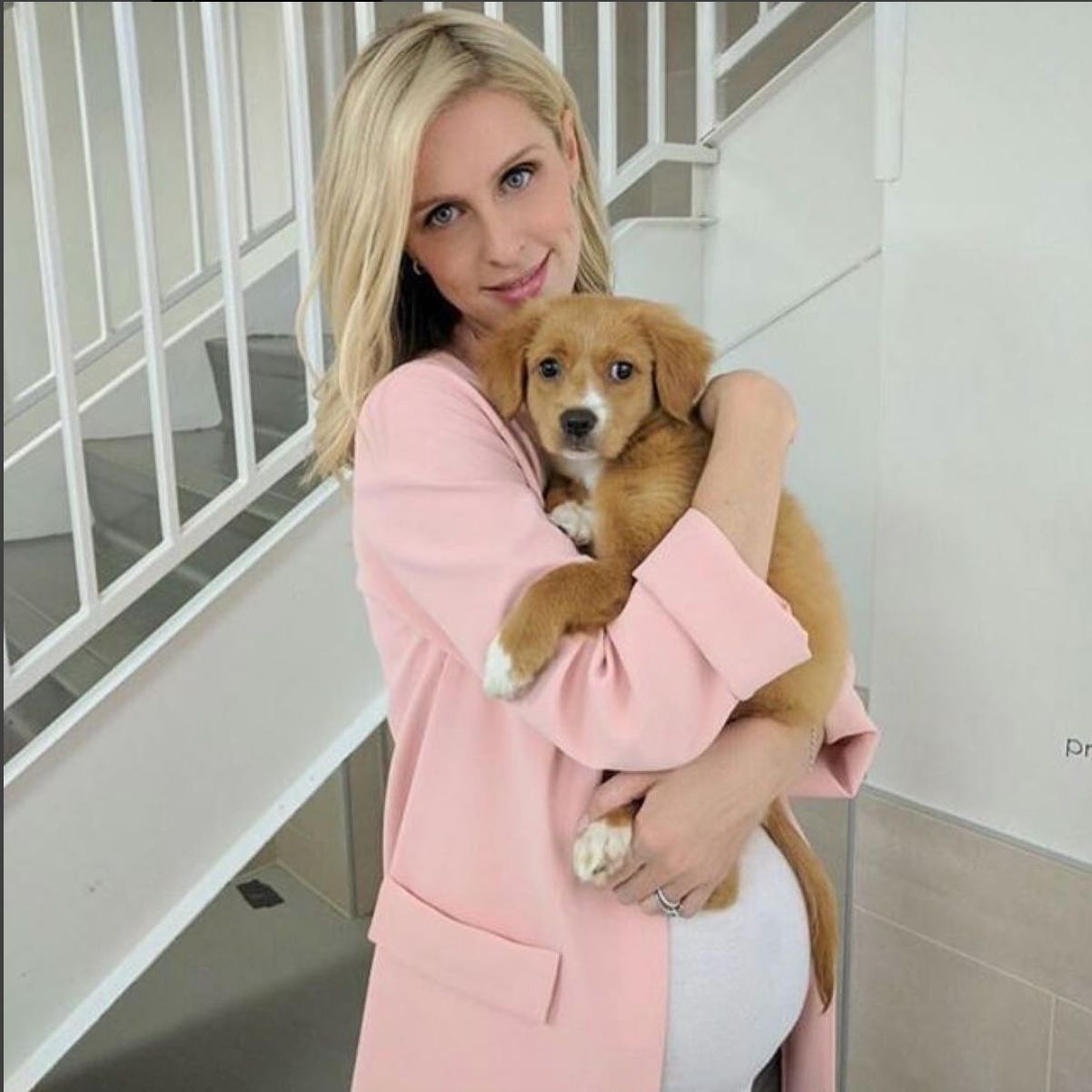 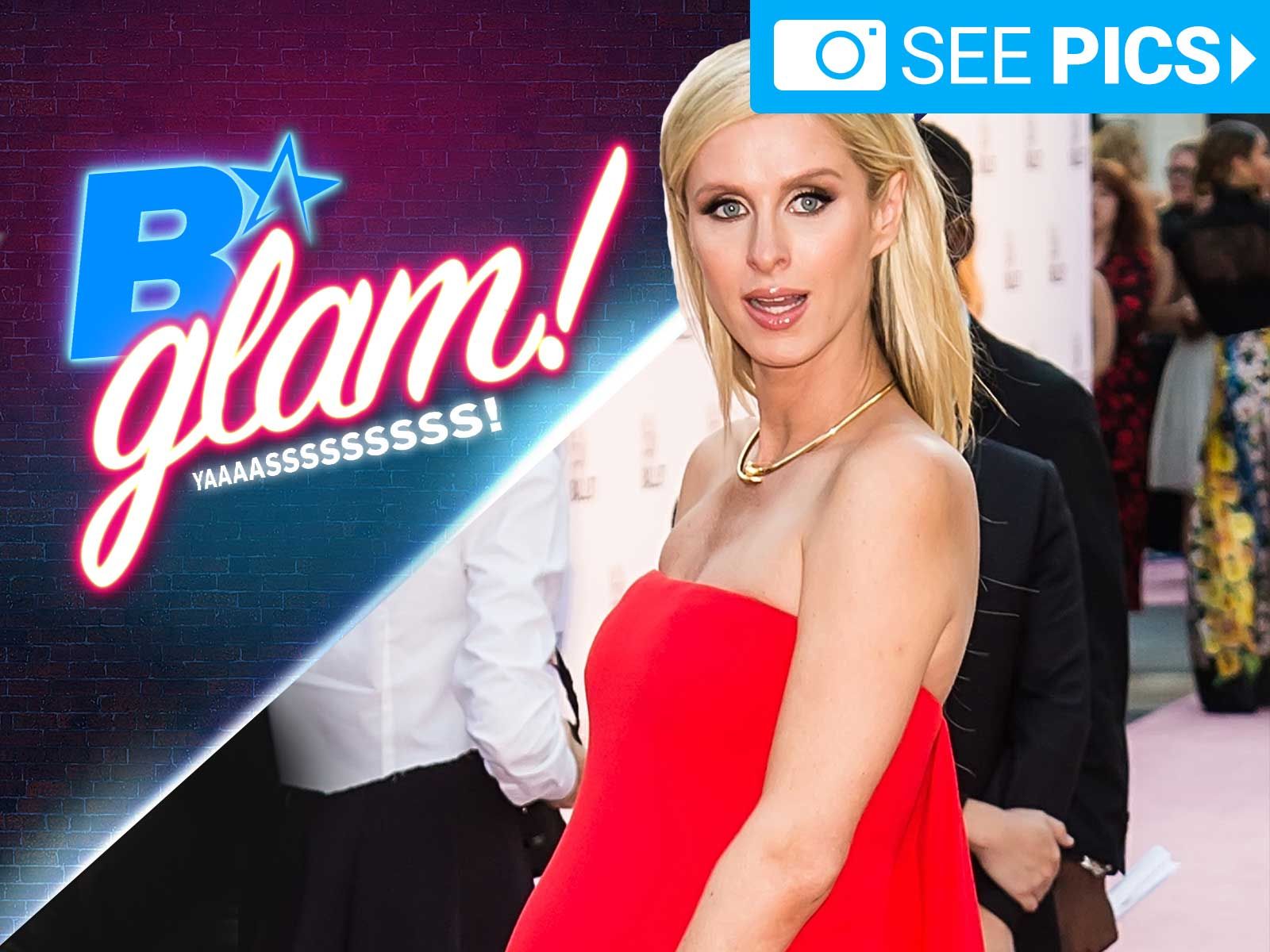 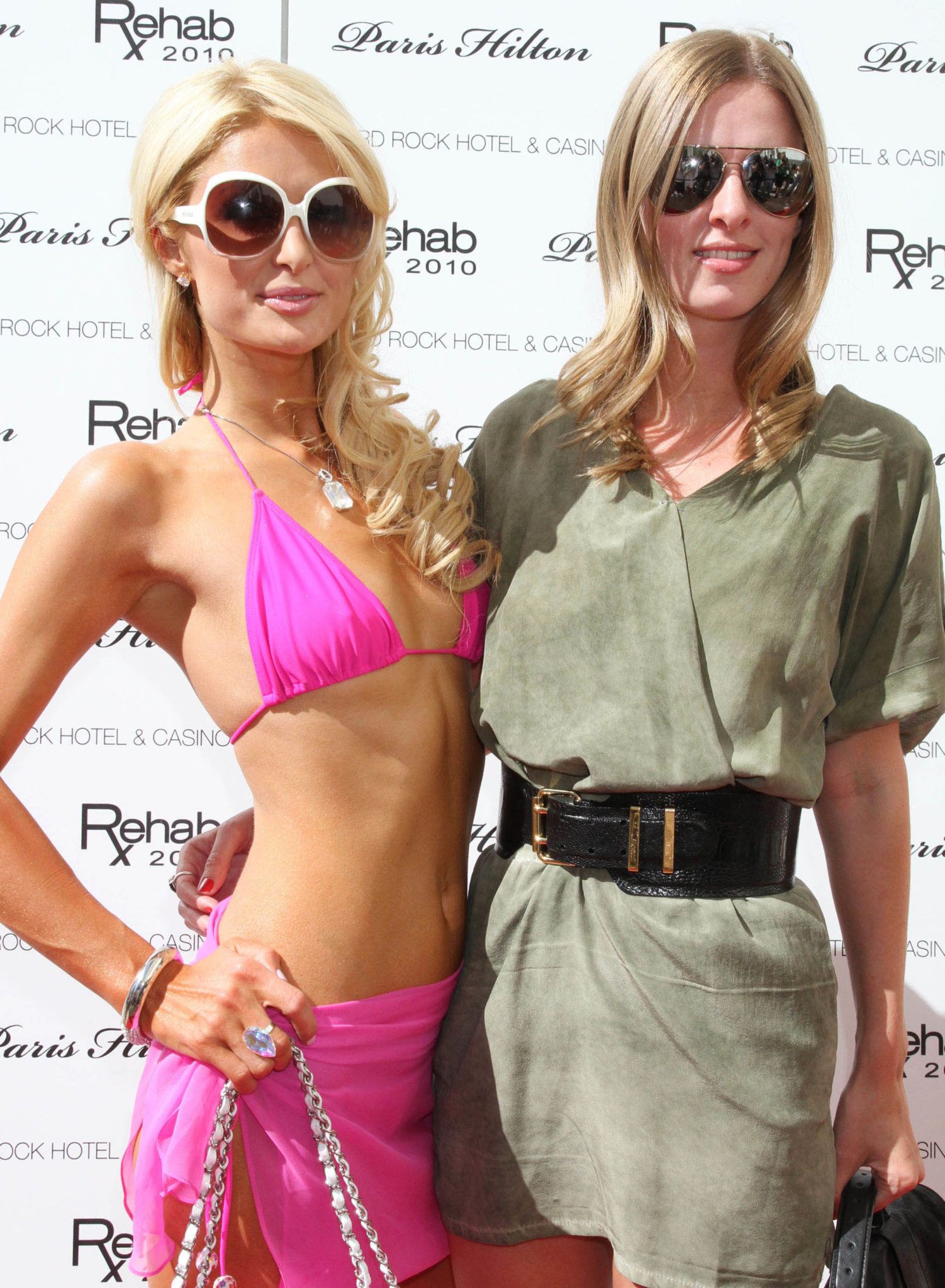