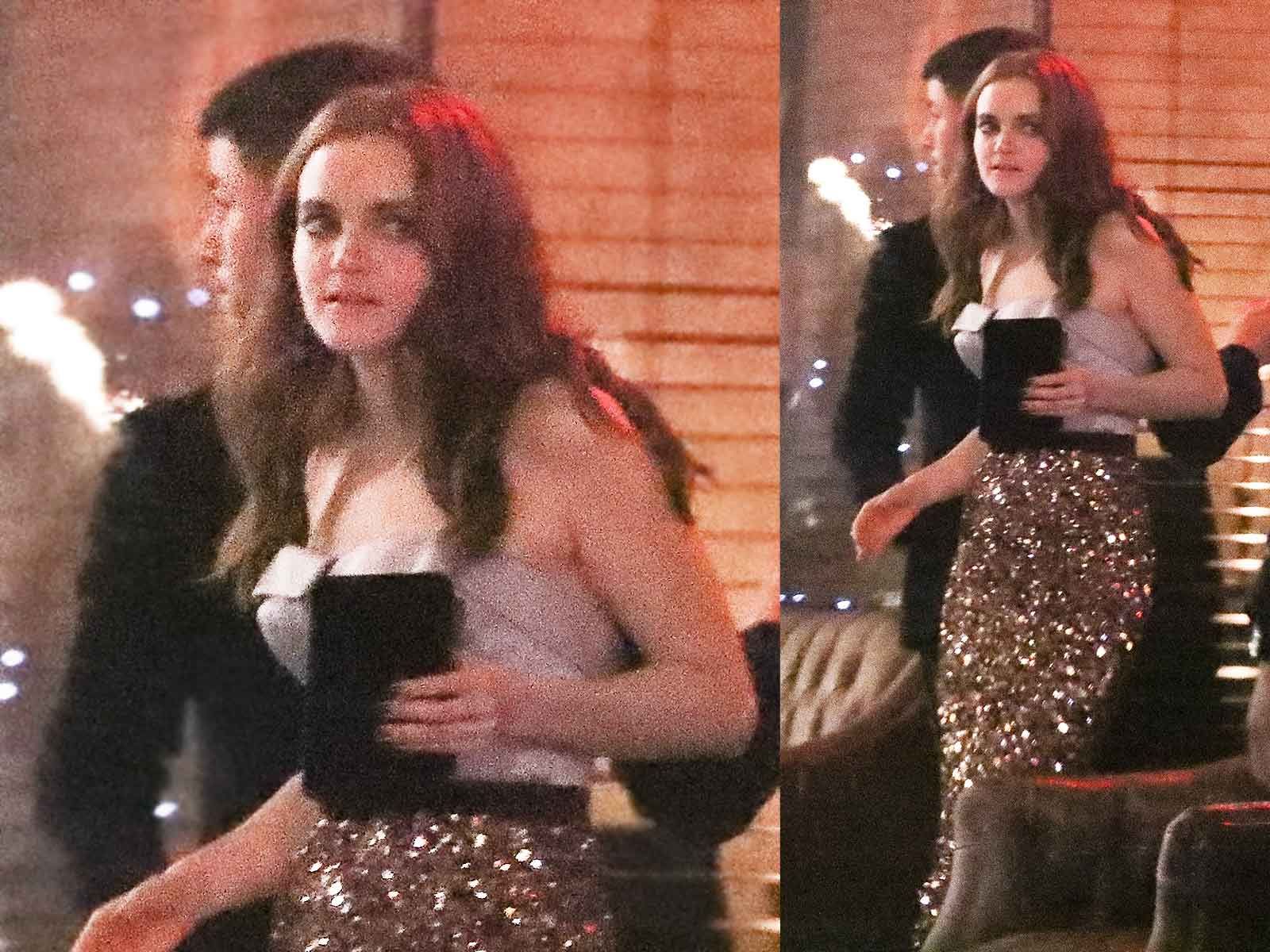 Blessed be the fruit ... Nick Jonas may have a new relationship blooming with one of the Republic of Gilead's most important handmaids.

The Eyes spotted Jonas and actress Madeline Brewer having a candlelit dinner Thursday at Via Veneto in Santa Monica after the Critic's Choice Awards.

Brewer, who plays the one-eyed handmaid Janine a.k.a Ofwarren, was still in her awards show dress after "Handmaid's Tale" took home awards for best drama, and her co-stars Elizabeth Moss and Ann Dowd won for best actress and best supporting actress.

Sources close to Jonas tell The Blast he doesn't currently have a serious girlfriend, but hanging out with Brewer may be the start of something big.

25-year-old Jonas was romantically linked with Victoria's Secret model Georgia Fowler back in November, and also has history with Delta Goodrem and Olivia Culpo.