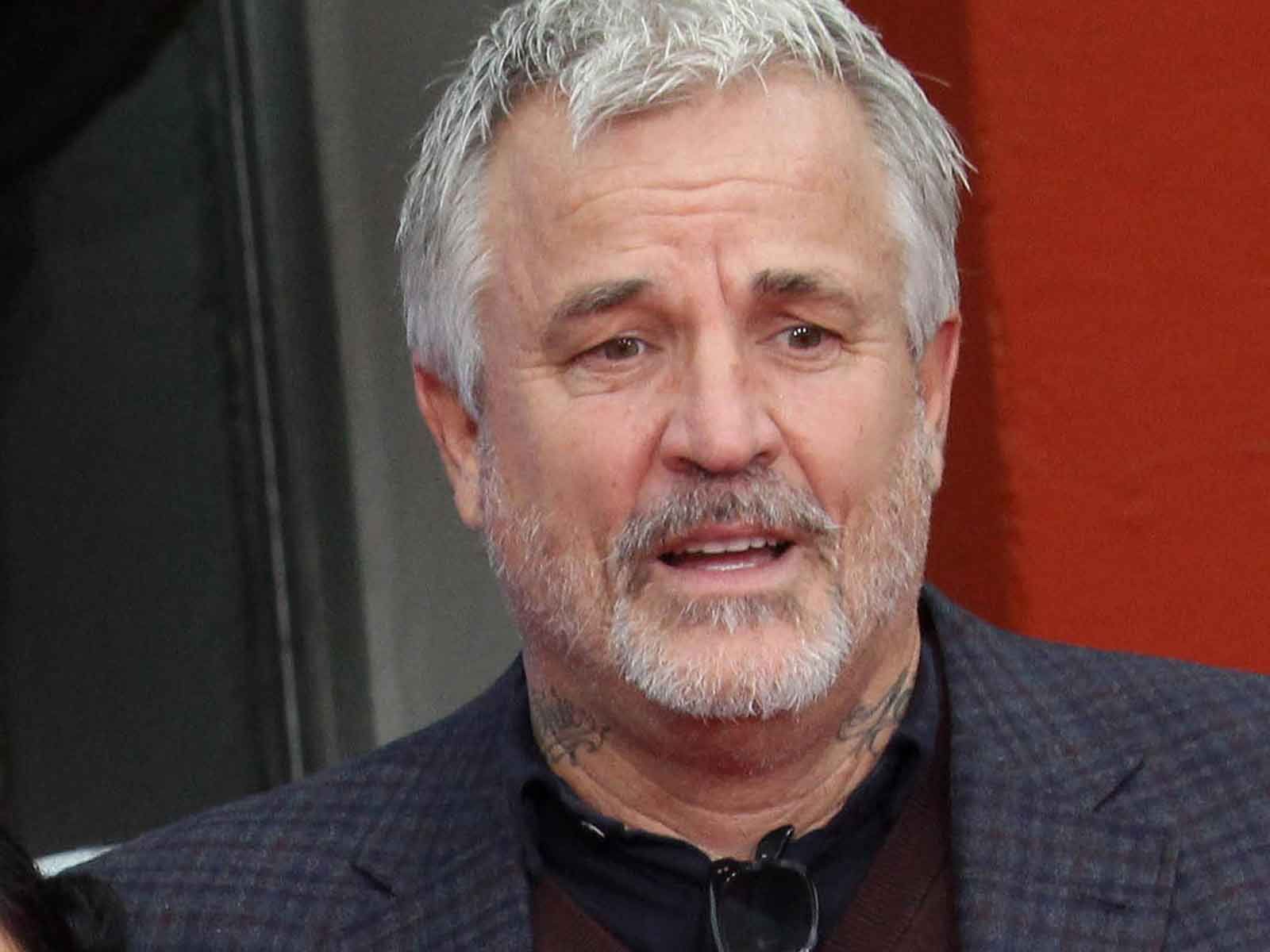 "The Notebook" director Nick Cassavetes got a judge to sign off on a court order directing law enforcement to do whatever is necessary to locate and return his missing daughter after his estranged wife broke their custody agreement and abducted the child.

According to documents filed in Oklahoma, and obtained by The Blast, a judge agreed with Cassavetes that estranged wife Heather Wahlquist violated the custody agreement the parents have in California when she took 13-year-old Barbie out of the state and into hiding, presumably in Oklahoma where Wahlquist's mother lives.

Cassavetes pleaded to the public to get his daughter back, and even circulated his story through photo agencies to try and get the word out.

Wahlquist has denied stealing the child, and claims to be protecting Barbie from her father's alleged erratic behavior.

However a judge agreed with the director, and has ordered all law enforcement in Oklahoma to "use any reasonable force necessary, including breaking into any structure where you have probable cause to believe Barbie exists," and return her to Cassavetes pronto.

The Cleveland County Sheriff in Oklahoma tells The Blast they have been to the grandmother's house multiple times to try and locate Wahlquist and Barbie, but nobody was home. They are continuing their search for the mother and child.

Kind of interesting, Wahlquist and her mother have been giving interviews to media outlets accusing Cassavetes of volatile and dangerous behavior, however officials in Oklahoma clearly aren't buying it.