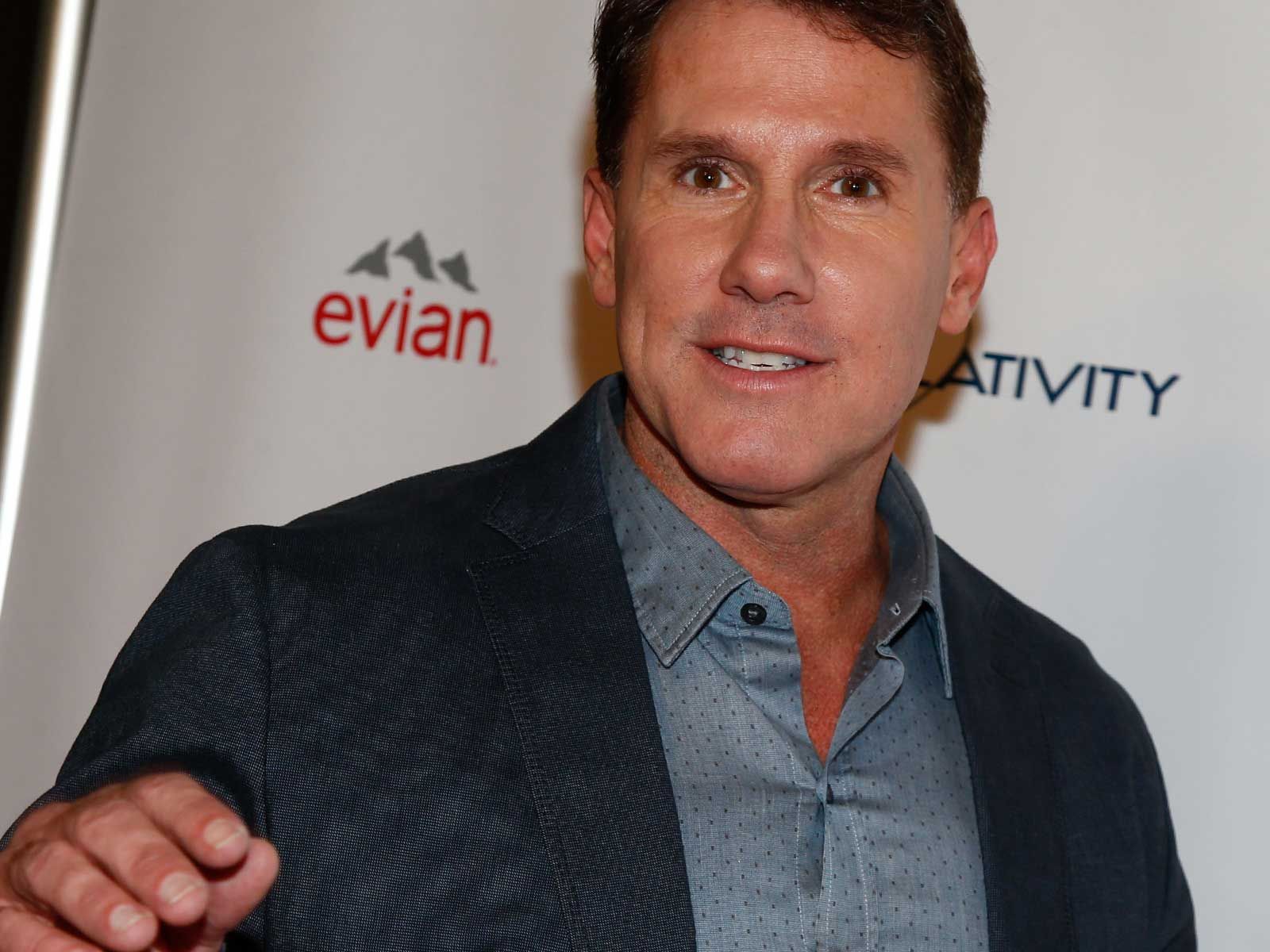 Nicholas Sparks Sues His Insurance Co. for Not Helping in Racism Case

Nicholas Sparks says his insurance company left him out in the cold when it came time to defend him against accusations of racism, so he's penned his latest masterpiece: a lawsuit.

Sparks was sued in 2014 by the former headmaster of the "Notebook" author's school in North Carolina alleging racism, homophobia, and anti-semitism.

According to court documents obtained by The Blast, Sparks says when it came time to lawyer up in the case, his insurance company, Selective Insurance Company of the Southeast, hired one lawyer to represent himself and the other defendants in the case.

But Sparks claims "that because of the differences in the claims against and defense to be asserted by the multiple defendants, in addition to other factors, one lawyer could not properly represent all the defendants, and that Sparks was entitled to his own defense counsel to be paid by Selective."

Sparks did hire his own lawyer, but says Selective has refused to reimburse him for his legal costs.

The author is asking a judge to order Selective to reimburse him for legal bills, and an order forcing them to cover all his future legal costs plus damages for their breach.

The lawsuit in question against Sparks is still ongoing.