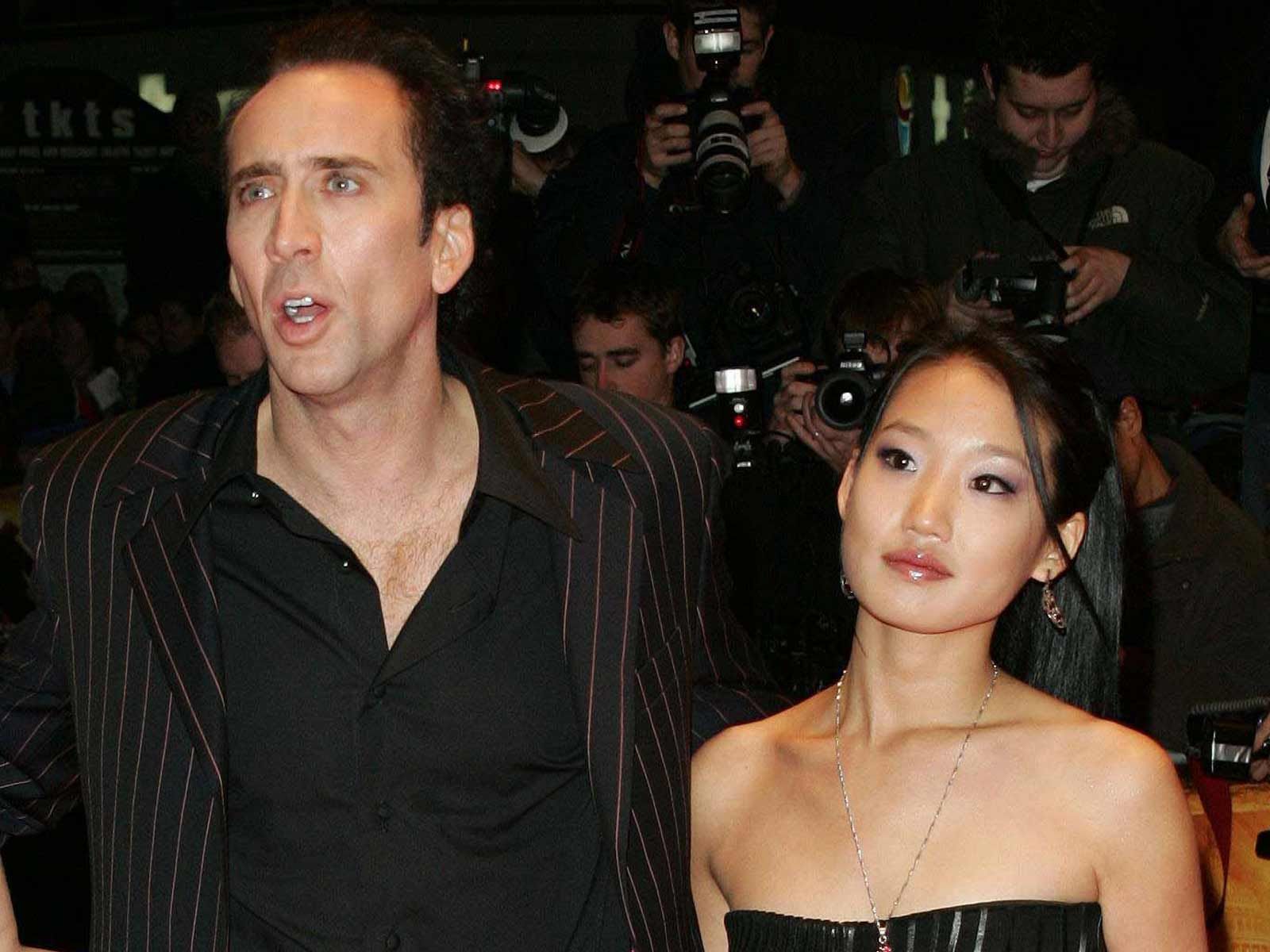 Nic Cage is being accused of abusing an ex-girlfriend during a recent film festival in Vienna and the allegation comes as part of a restraining order the woman is trying to get against Cage's estranged wife.

According to court documents obtained by The Blast, a woman named Vickie Park claims she has been dating Cage on and off since June 2017.

Park claims she was with Cage on September 20, 2018 when he abused her after the Slash Film Festival. She claims Cage was "severely intoxicated at the time."

In her request for a restraining order, Park claims Cage's estranged wife, Alice Kim (pictured above with Cage), has been harassing and stalking her on social media. Park says she is afraid to leave her house because of Kim.

The judge in the case denied Park's request for a restraining order until a hearing later this month.

A rep for Cage tells The Blast, "Nicolas and Alice Cage categorically deny the absurd allegations listed in the filing of a temporary restraining order against Alice Cage, which was denied by the court." 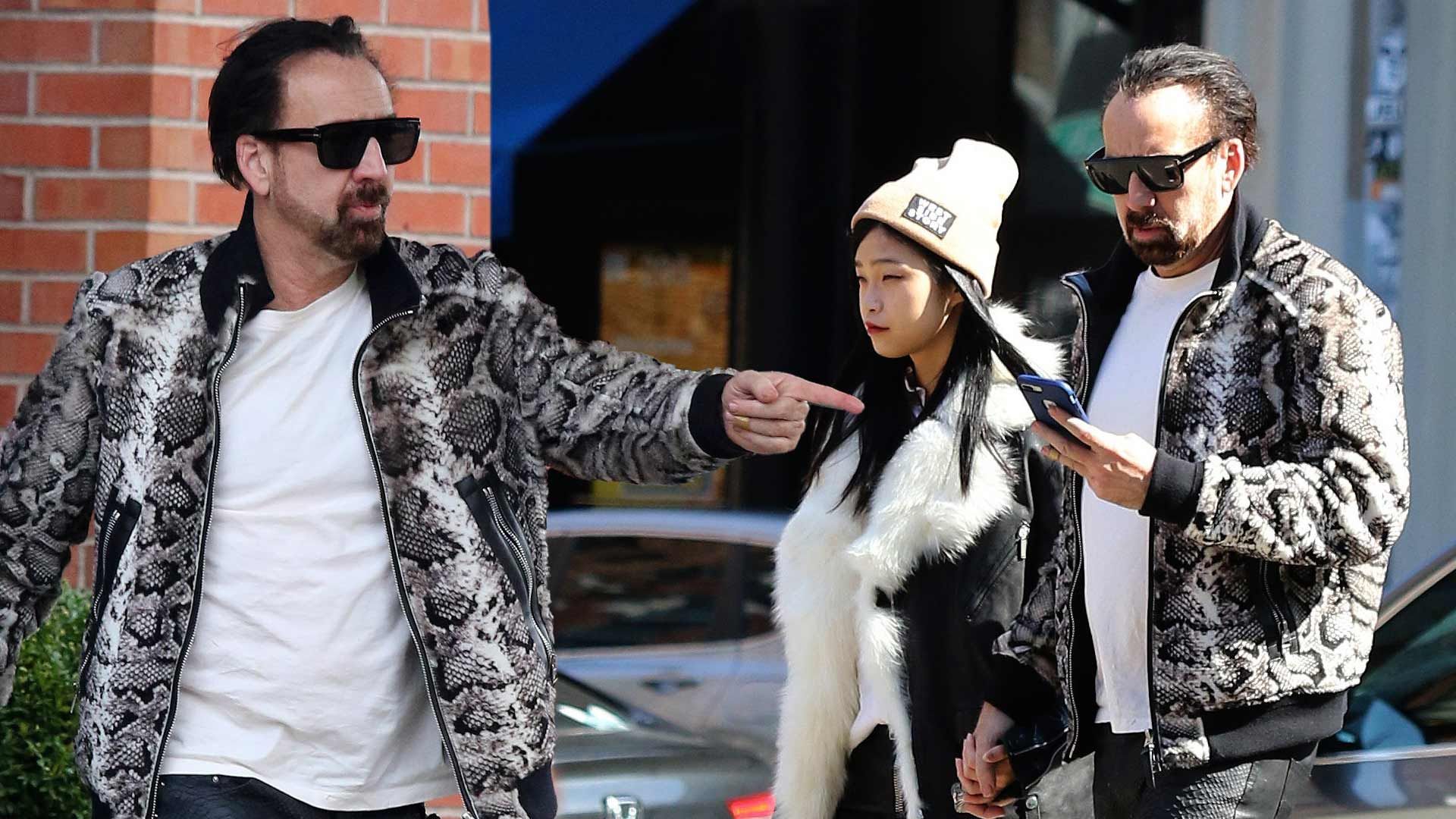 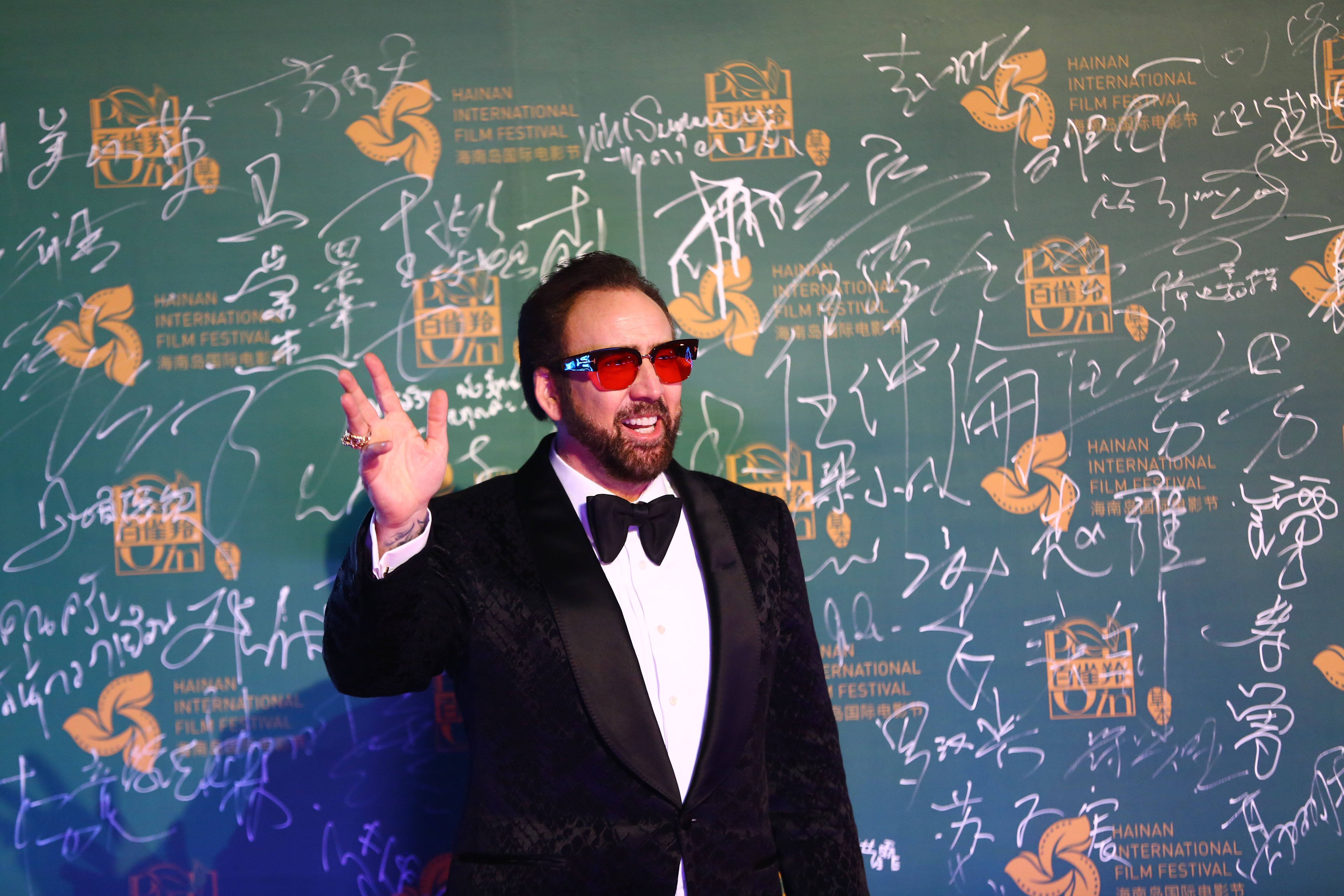 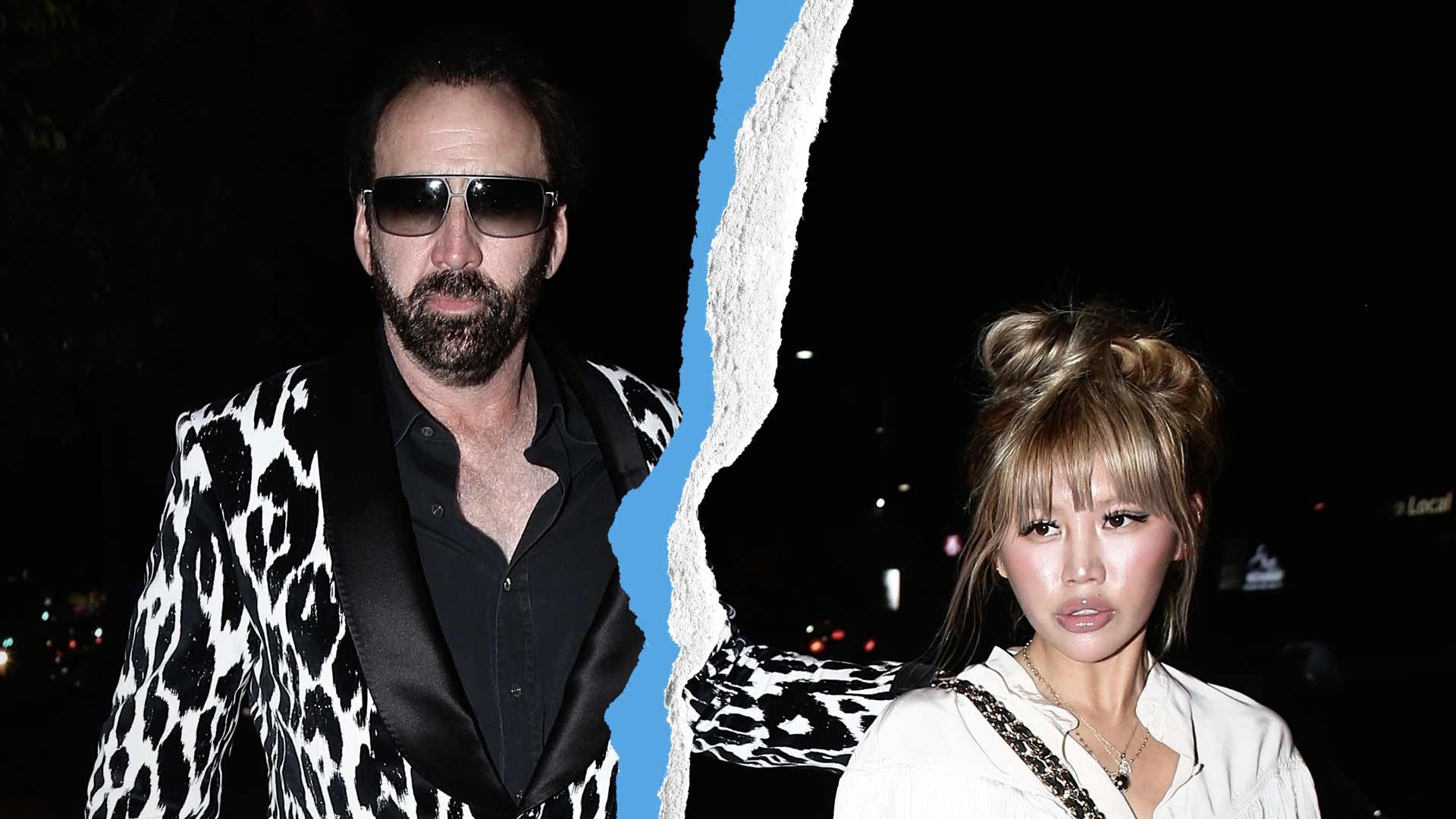 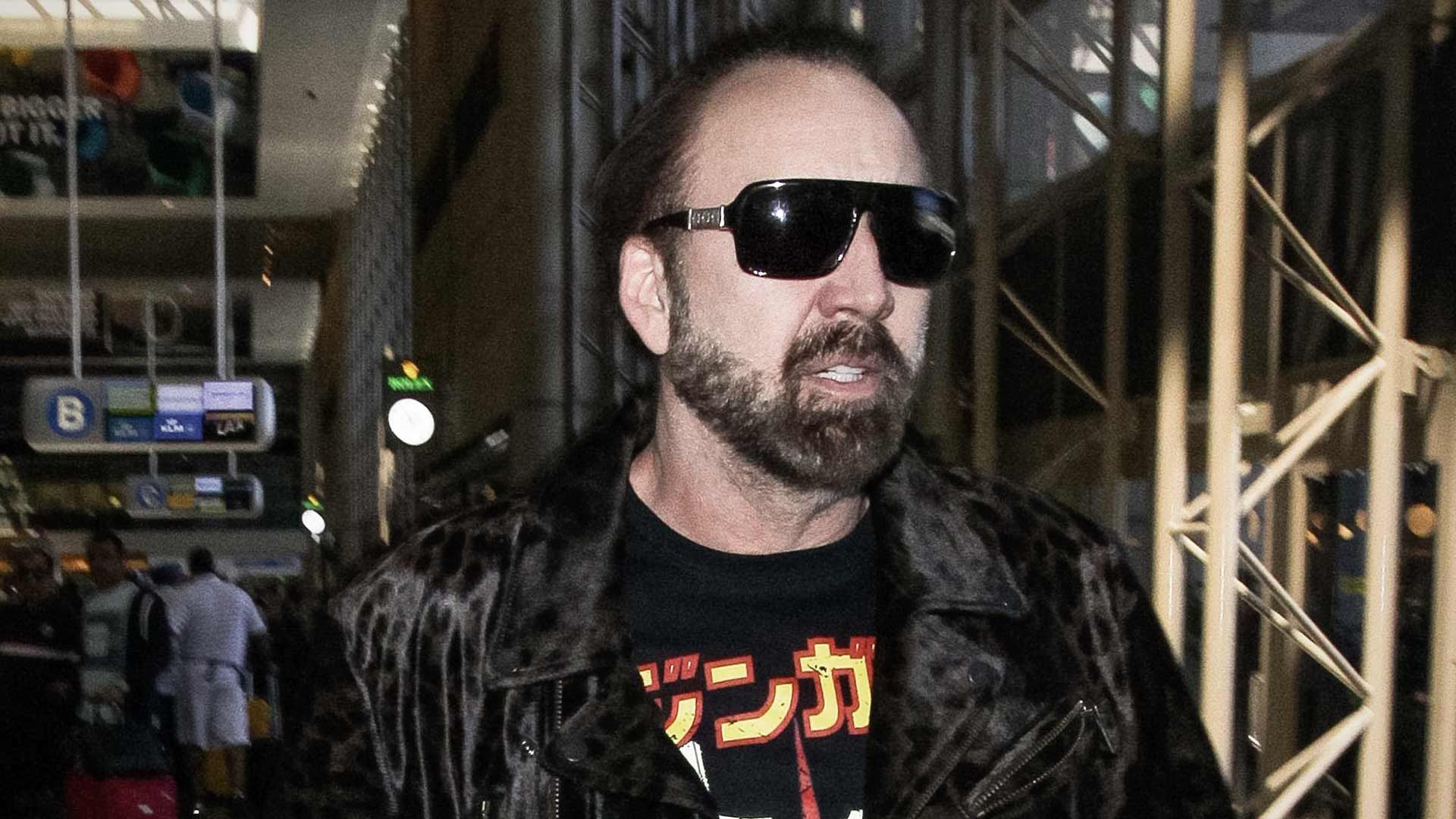 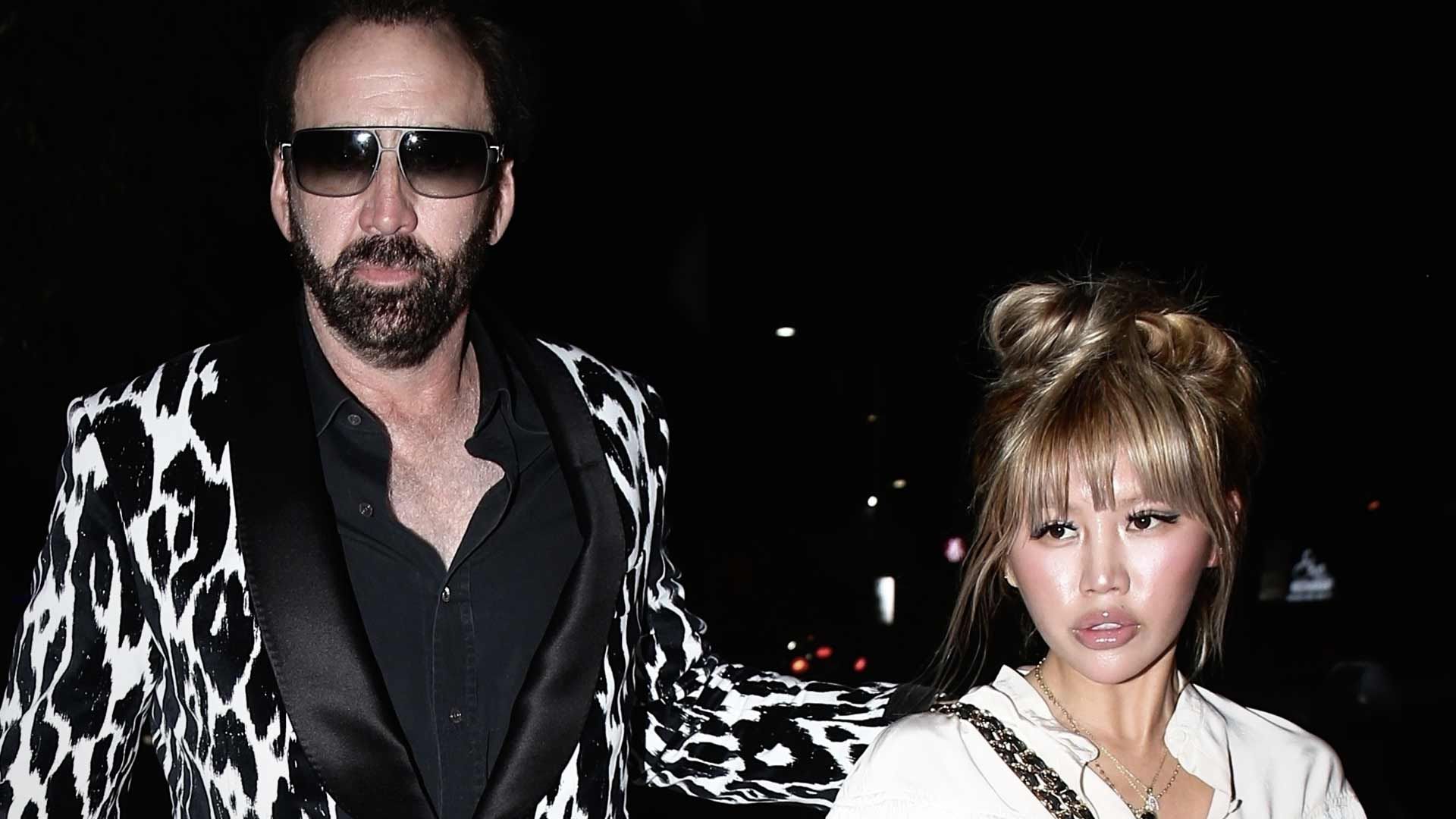 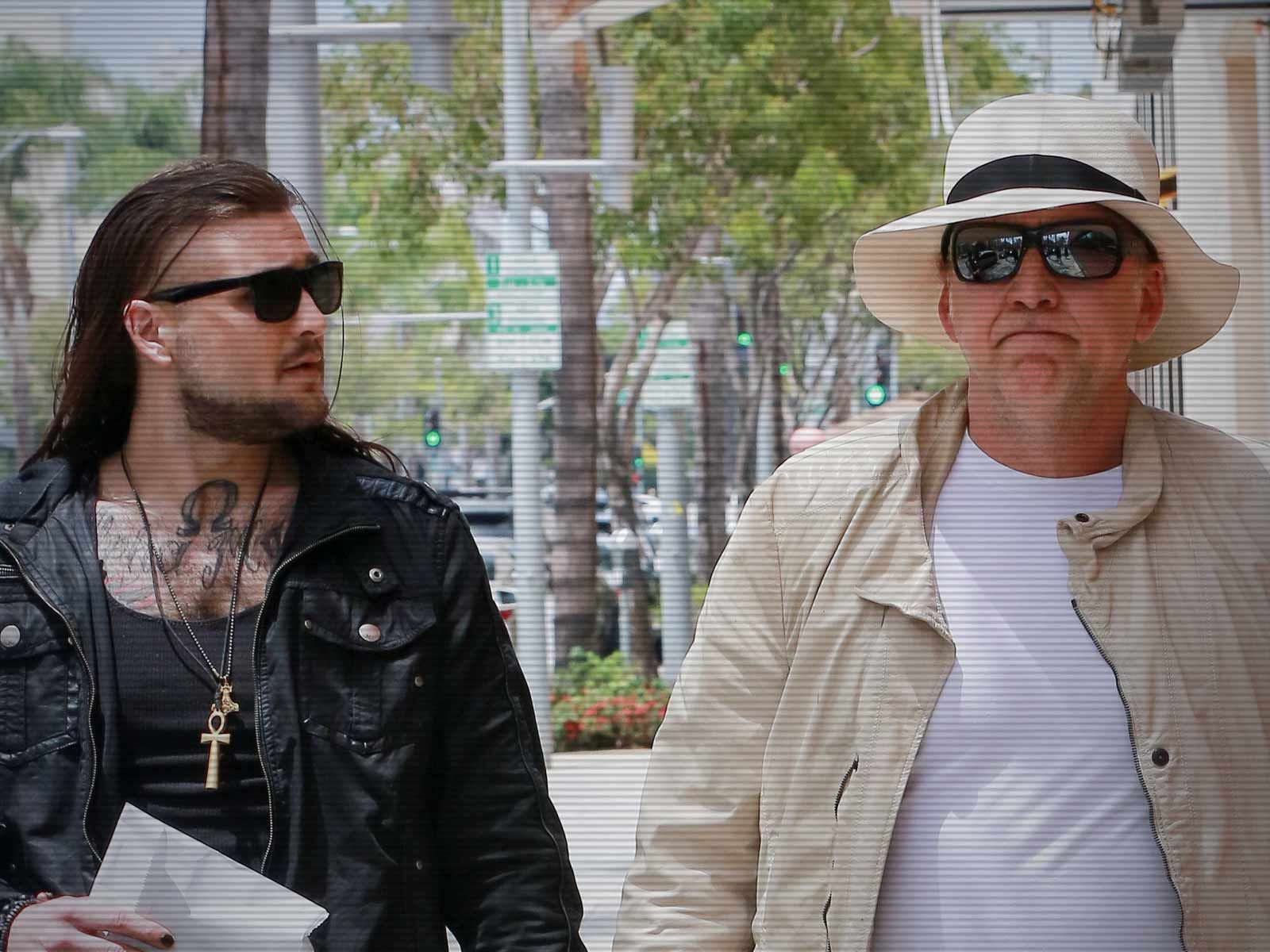