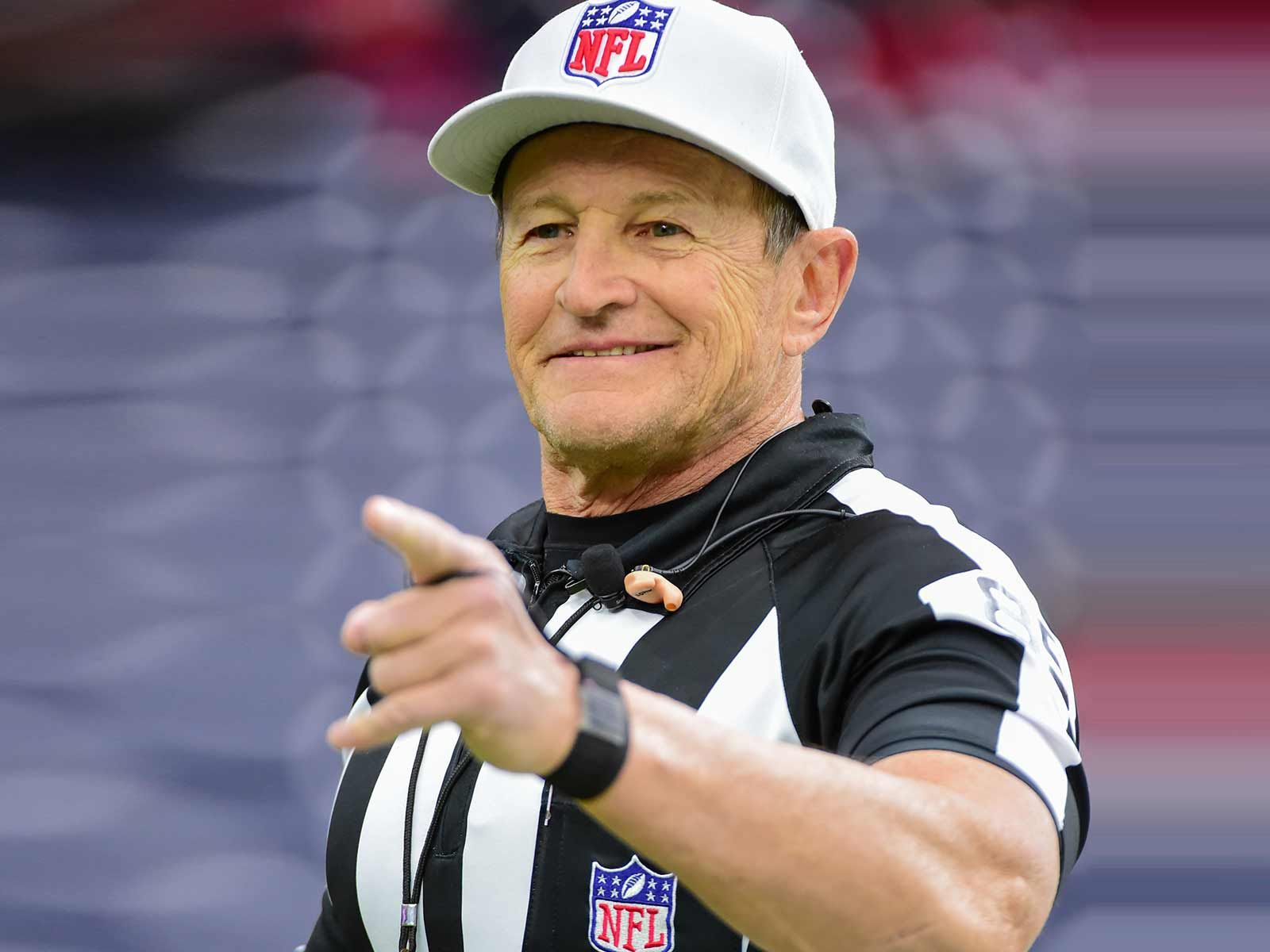 Ed Hochuli has officially hung up his whistle and his smedium striped shirt after 28 years, but the legendary NFL referee is planning on hitting the road as he begins his next chapter in life.

The Blast spoke with Ed Hochuli after it was announced he would be retiring from the NFL. He said that the decision to retire was made at the beginning of last season, but humbly admitted he did not want to become a story, stressing that "the players were the story."

We're told in retirement, 67-year-old Hochuli plans on "getting on with life" with his wife Cathie by taking their "motorhome and traveling the country." He also plans on enjoying his large extended family of 6 children and 12 grandchildren.

Hochuli is a partner at a law firm in Arizona, and still has an active license, but says he only practices a little law these days.

As for the next class of referees, Hochuli is being replaced by his son, Shawn, and Alex Kemp. Ed told us a beautiful story of how he actually got his break wearing the stripes when he took over for Kemp's father, Stan, years ago after the man was diagnosed with Lou Gehrig's disease. He says training Alex as his successor has been extremely rewarding.

The senior Hochuli also says he's excited to watch Shawn make a name for himself in the NFL. Don't expect Shawn to start working on his biceps and long-winded explanations though, because Ed says "Shawn is going to be his own guy, and he's going to do it good."

It's sad to see Hochuli and his "guns" head off into the sunset, but after further review its comforting to know he did it on his terms ... and that he's not giving up on his fitness.