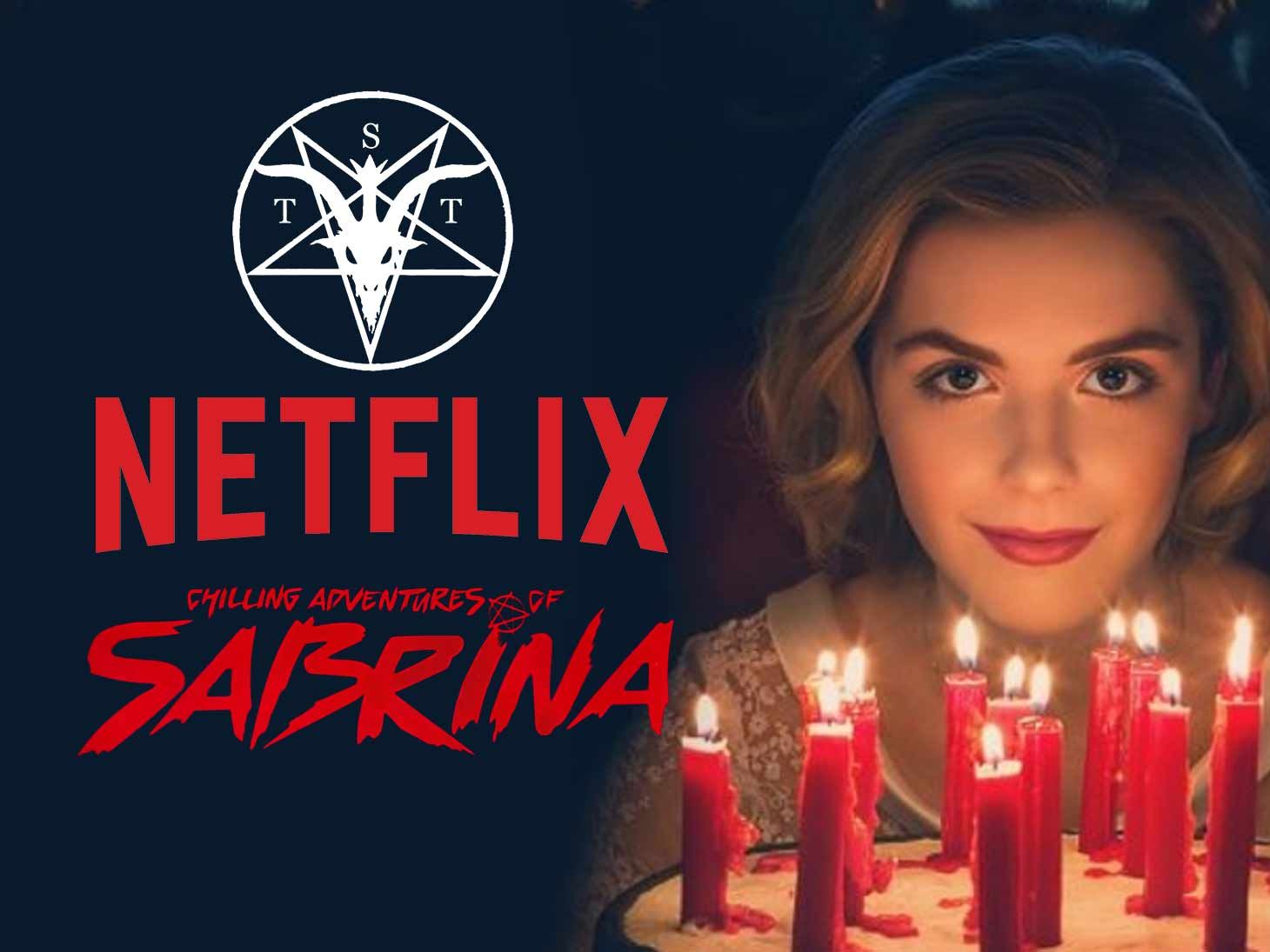 Netflix Sued by Satanic Temple for $150 Million Over 'Sabrina' Series

Netflix has bigger problems than ratings and how much "Iron Fist" sucked — they've now been sued by the Satanic Temple for a whopping $150 million.

According to court documents obtained by The Blast, the Satanic Temple is suing the streaming giant and Warner Bros. for using organization’s copyrighted design of the monument to Baphomet in episodes of "The Chilling Adventures of Sabrina."

In the lawsuit, the Temple claims the "Defendants misappropriated the TST Baphomet Children in ways implying that the monument stands for evil. Among other morally repugnant actions, the Sabrina Series’ evil antagonists engage in cannibalism and forced-worship of a patriarchal deity."

They claim the statue appears in four of the 10 episodes of the series and is a "key element" in the season finale.

The temple claims they notified Netflix and Warner Bros. of the copyright violations back in October, but neither of them responded.

The temple is seeking an injunction barring Netflix and Warner Bros. from distributing the series with the allegedly infringing images.

They are suing for copyright infringement, trademark violation, and injury to business reputation, asking for $50 million for each one, for a total of $150 million in alleged damages.

The Blast reached out to Netflix for comment — so far, no word back.