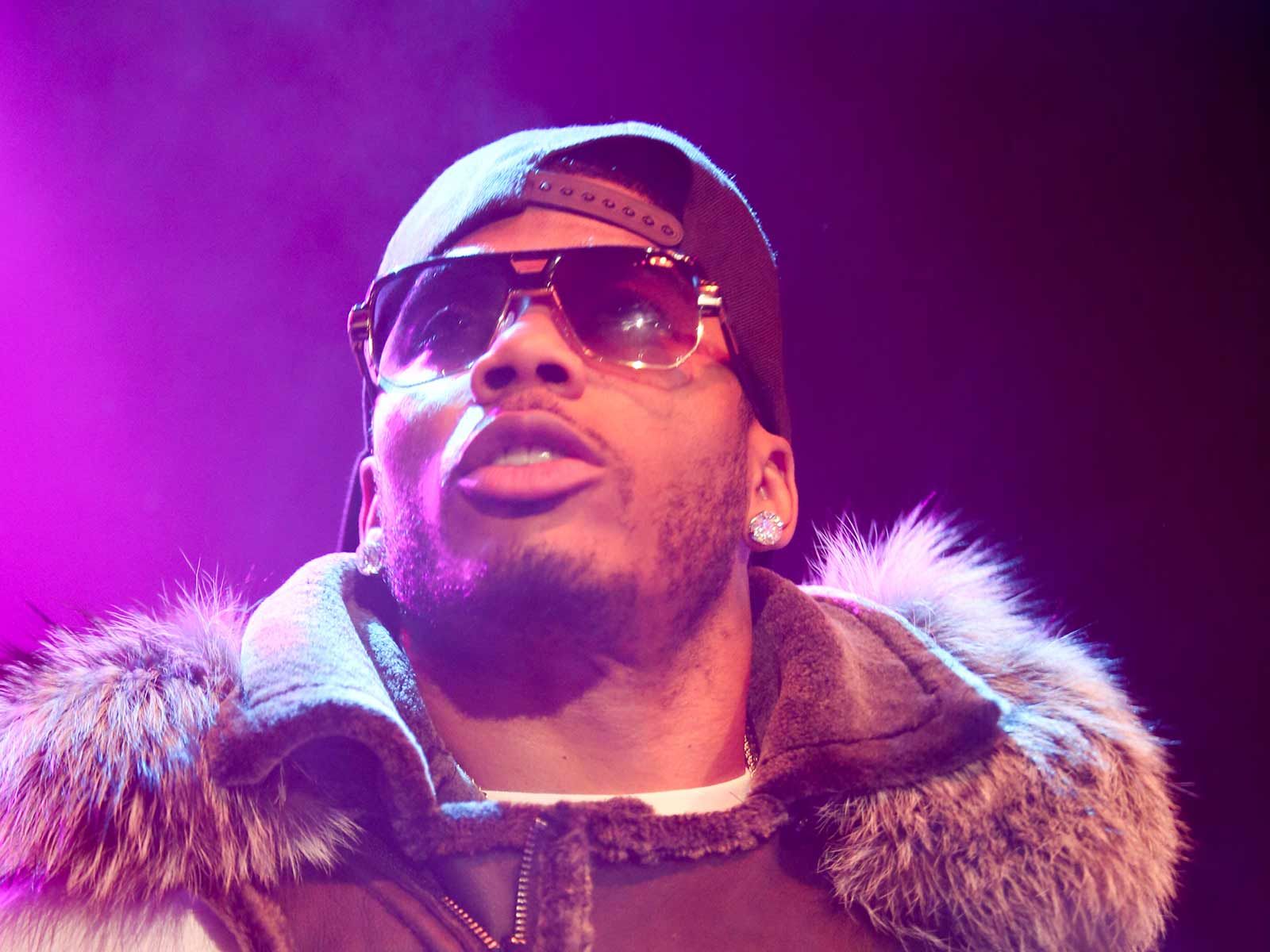 Nelly is being accused of sexually assaulting a woman while she was stationed oversees, and she claims her training in the U.S. military allowed her to fight him off and avoid further alleged assault.

According to documents obtained by The Blast, on June 9, 2016 a married mother who is a member of the U.S. military and was stationed in the United Kingdom purchased VIP tickets to Nelly's concert in Birmingham as part of his "The Fix" tour.

The woman -- listed as Jane Doe -- claims that she was invited to a VIP area where Nelly was "engaged with other fans," and says the rapper "suggested that they move back to another smaller VIP room."

Jane said she spent about two hours with Nelly, and "had a very nice time" until, while sitting near her at a desk, he said, "let me see it."

She says she realized Nelly expected to have sex with her, which left her feeling "disappointed in him and disgusted."

Jane says Nelly asked if she had a "boo," but says she was wearing a wedding ring and had already talked about "military life, family and he already knew" that she was married.

She says Nelly then got off the table, placed his hand on her leg, "rubbed it and put his hand up" her dress without consent. She describes the actions by Nelly as sexual assault, and claims that "she had no intention of becoming a victim."

The documents claim Jane is a "well-trained member of the U.S. military" and "firmly took Nelly's hand, removed it from under her skirt and pushed it back down to the side of his leg."

She also claims Nelly tried to prevent her from opening the door and leaving the room, but was able to escape when security came to check on them. She says although Nelly "didn't get the chance to violate her further, his actions were reprehensible."

Nelly is also currently under investigation for another alleged sexual assault in England. Essex police confirm to The Blast "We are investigating after a woman reported to us that she was sexually assaulted." The alleged incident went down last December.

These new allegations come to light after prosecutors in Washington declined to prosecute Nelly after the victim refused to cooperate. She claimed she was being harassed for accusing the rapper of assault, and it was too much pressure to endure.

Nelly's attorney Scott Rosenblum tells the Blast, "These allegations arose after Ms. Green amended her suit for money to include a reference to these claims. The fact that the police are investigating these claims is not new information and Nelly welcomes a thorough investigation. Nelly is confident that once investigated, these claims will be determined to be disingenuous. Nelly was accompanied by his girlfriend during this tour and she was at his side throughout. It is important that police investigate every allegation of this nature. " 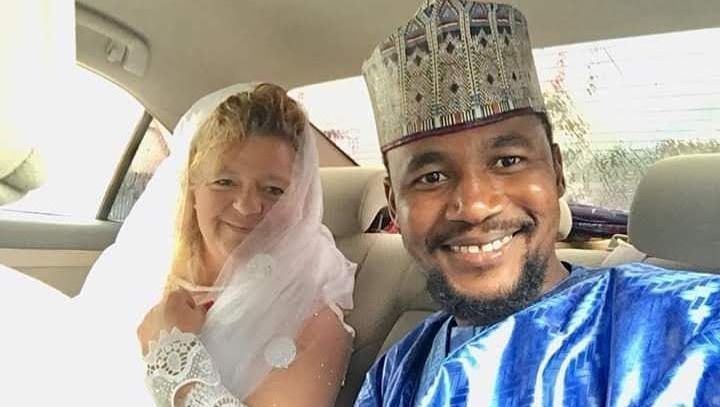 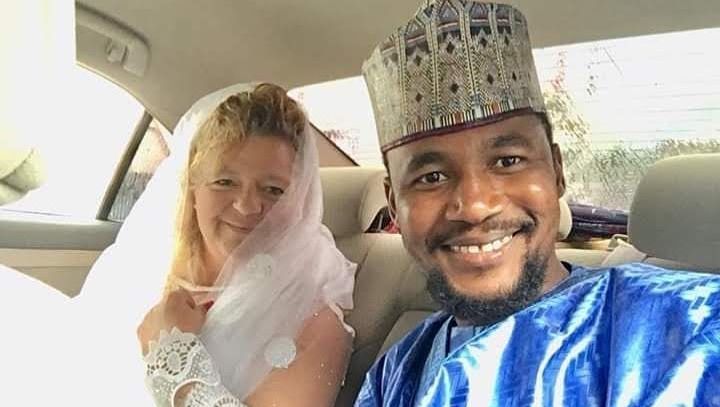 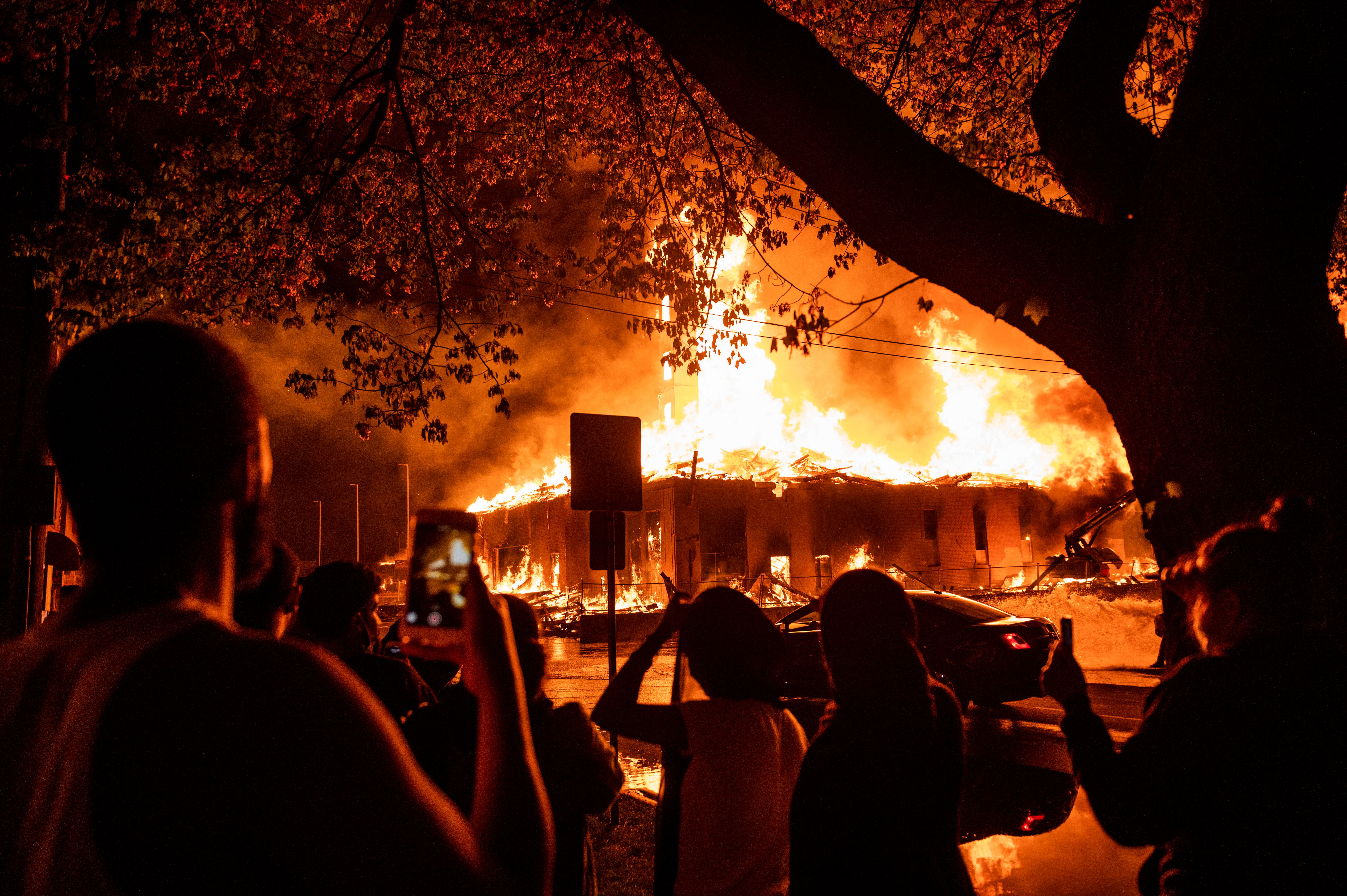 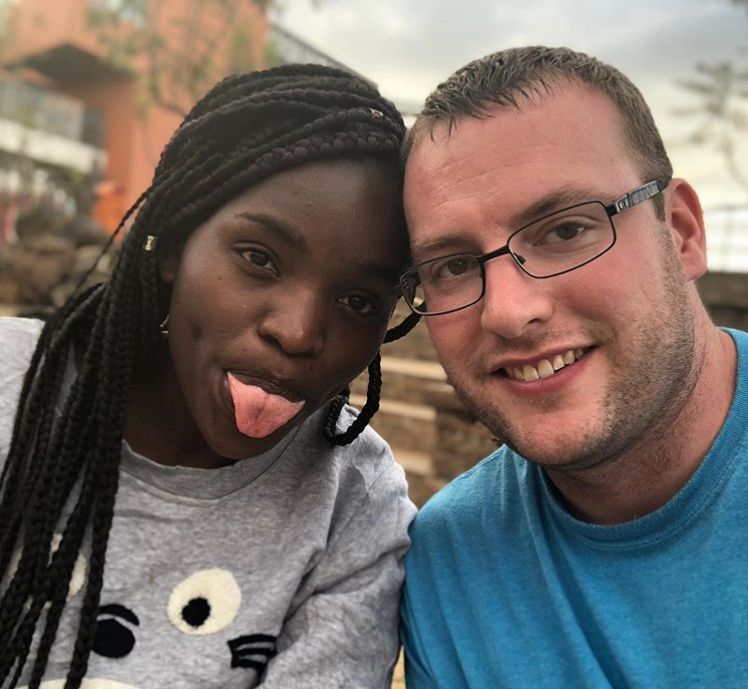 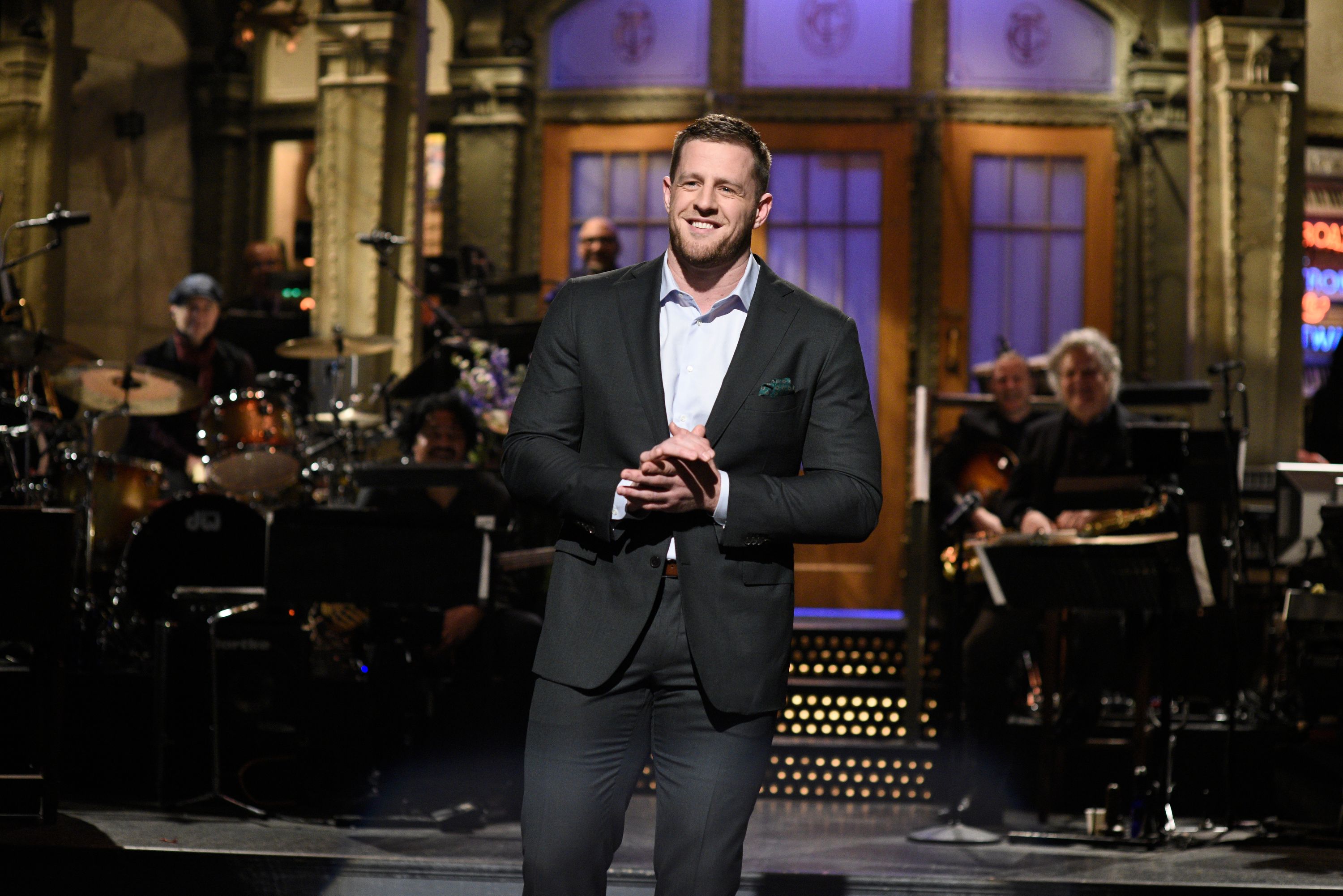 JJ Watt Reveals His Favorite Shows To Watch During Quarantine, Including The Michael Jordan 'Last…