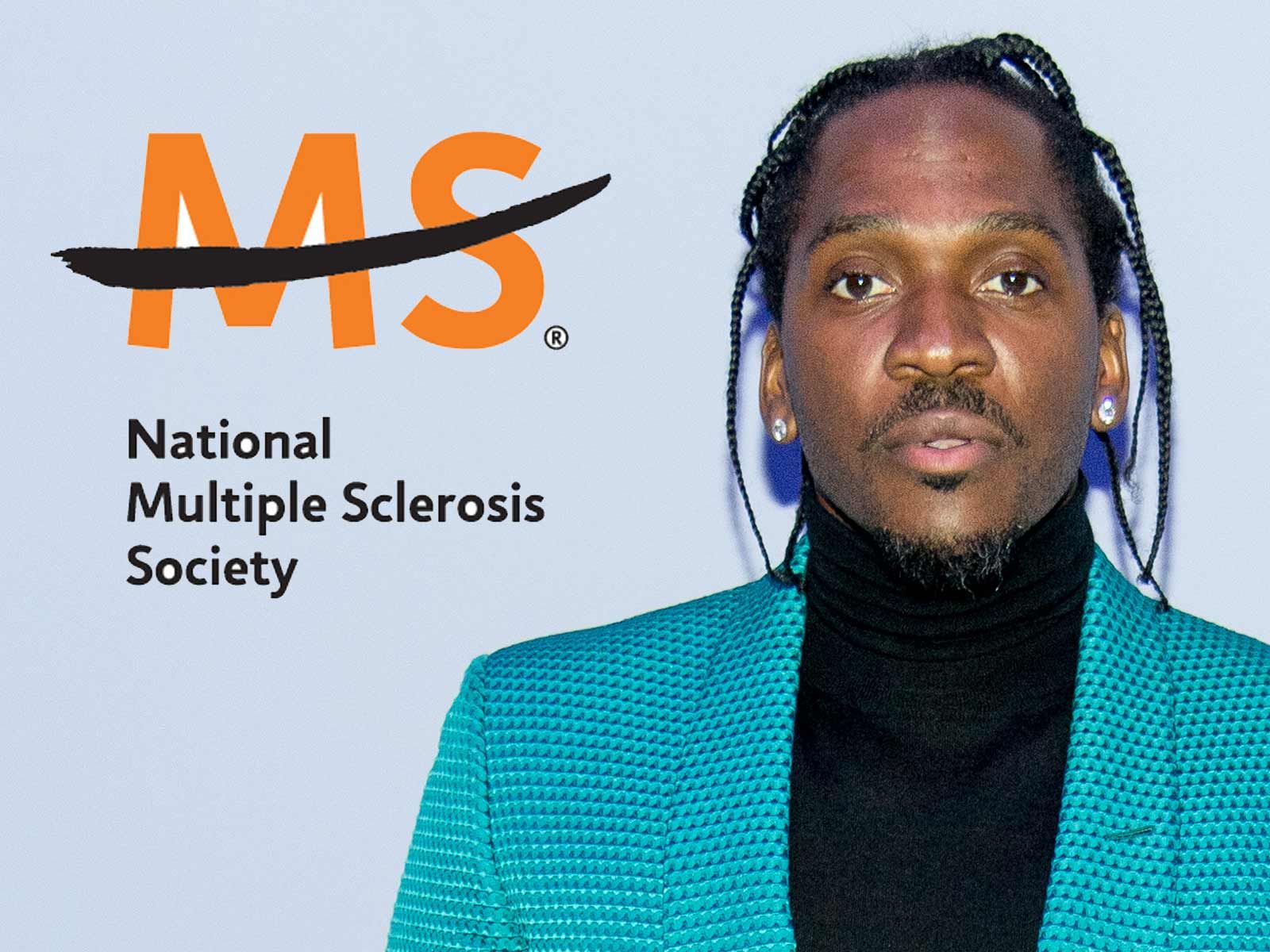 The National Multiple Sclerosis Society says Pusha-T was way out of line for poking fun at Drake's producer because the man is suffering from MS, but they're hoping the cheap shot will help spread awareness.

The organization tells The Blast, “It’s troubling to hear that a person’s disability would be made fun of by others.”

Pusha-T made headlines for annihilating Drake in “The Story of Adidon” after taking a not-so-subtle shot at Drizzy's longtime collaborator Noah “40” Shebib's health condition. Shebib was diagnosed with MS in 2005 and Pusha-T called him out: "OVO 40, hunched over like he 80, tick, tick, tick. How much time he got? That man is sick, sick, sick.”

However, we're told Multiple Sclerosis "is an often misunderstood disease" and the organization sees the poor word choice as a chance to further the conversation and provide "opportunity to raise awareness of this disease, the people who live with it, and the support that is out there – especially since today is World MS Day."

Shebib also echoed the sentiment of the organization, responding to Pusha-T about World MS Day.

As we reported, Pusha-T's rap opened a floodgate of revelations on Drizzy including a misunderstood blackface photo and a possible love child.